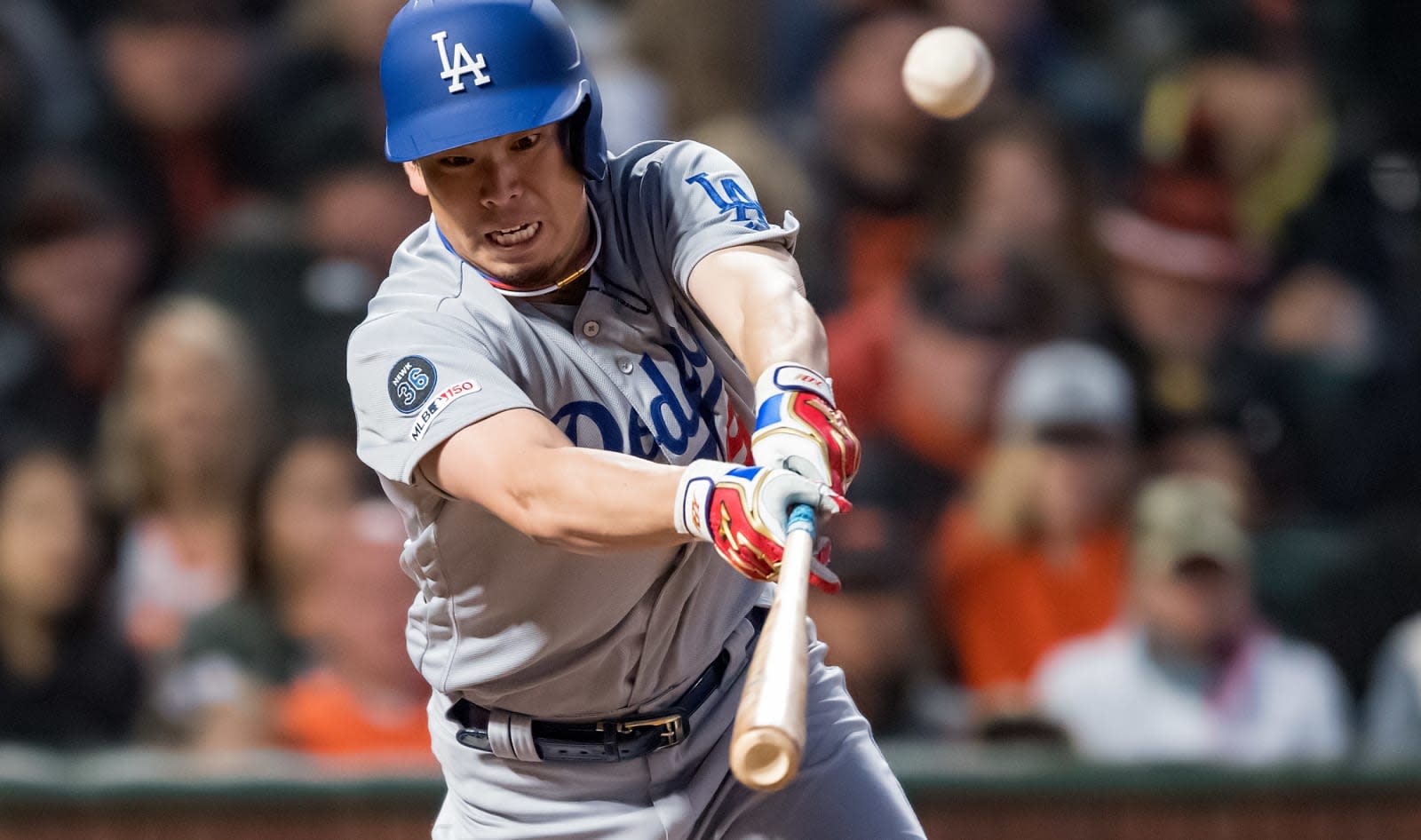 YouTube has just made another major push with its sports broadcasting agenda, announcing a deal with Major League Baseball (MLB) that will give it exclusive rights to 13 games during the 2019 season. The games will be livestreamed for viewers in the United States, Canada and Puerto Rico for free on MLB's official YouTube channel, and on a forthcoming dedicated channel on YouTube TV.

While a schedule of dates is yet to be announced, we do know that those games won't be available on any TV network or streaming service, so this is a significant coup for YouTube, which has been pursuing sports pretty aggressively lately. Its partnership with MLB dates back years, but the platform leveraged the collaboration last year to include MLB's streaming service on YouTube TV, marking the beginning of the end for cable TV's unrelenting clutches on broadcast sports.

Indeed, both Facebook and Twitter have experimented with MLB livestreaming with varying degrees of success, so really the conversation is no longer about moving sports broadcasting online, but rather which platform will end up taking the biggest slice of the pie. This 13-game deal, which will include pre- and post-game shows, as well as MLB- and YouTube-themed content, suggests YouTube might emerge ahead of the rest.

In this article: av, broadcasting, deal, entertainment, exclusive, game, internet, livestreaming, Major League Baseball, MLB, services, sports, YouTube
All products recommended by Engadget are selected by our editorial team, independent of our parent company. Some of our stories include affiliate links. If you buy something through one of these links, we may earn an affiliate commission.