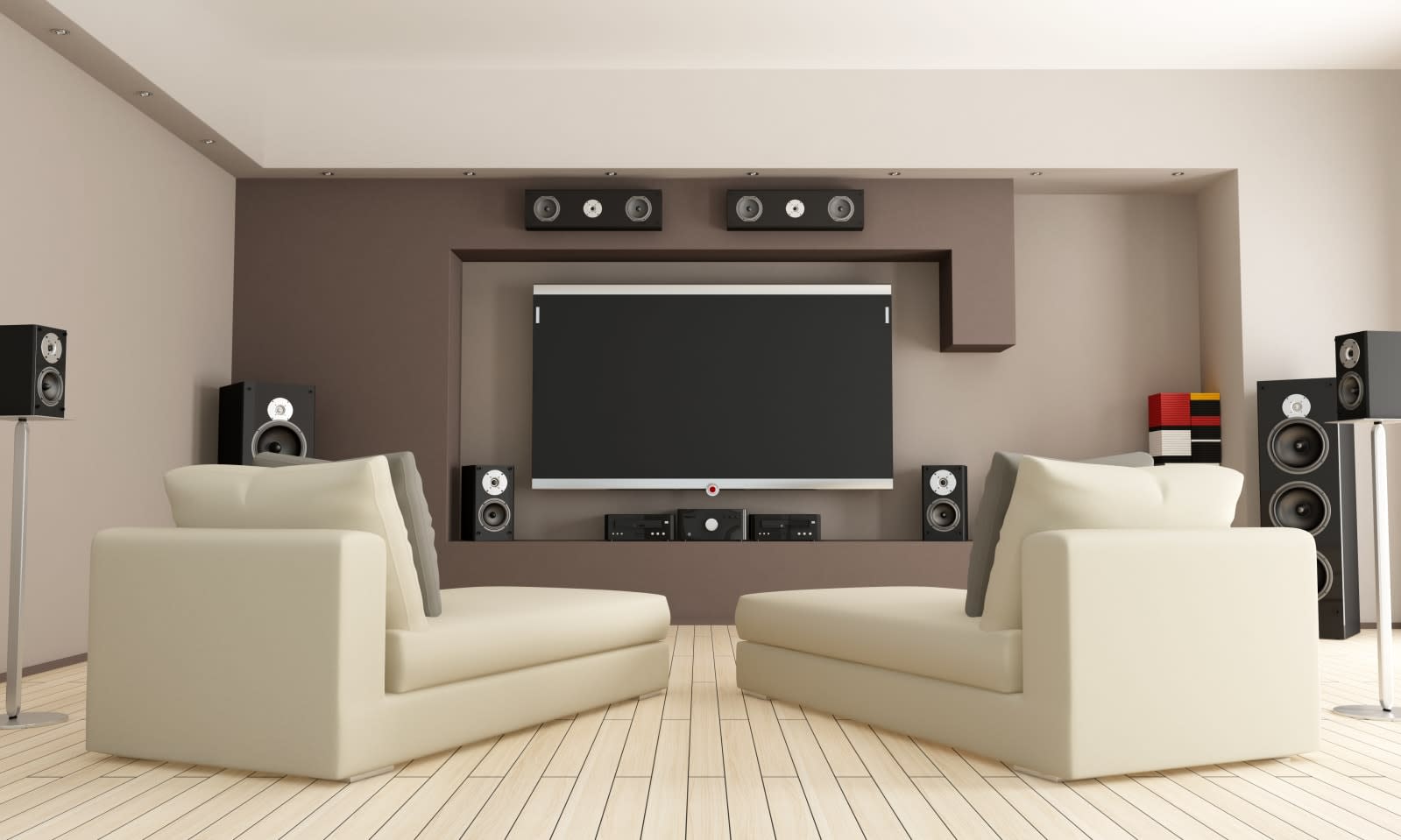 Netflix announced today that it's bringing "studio quality" sound to its audiences. The company is increasing its audio bitrate up to 640 kbps on devices that support 5.1 surround sound and up to 768 kbps for Dolby Atmos -- though you'll need to be a Premium subscriber for that. It's also bringing adaptive streaming, a feature it's long used for video, to your speakers. So, your audio bitrate will be based on network conditions and device performance limitations. The goal is to make the sound more crisp, more immersive and to "bring the viewer closer to the story." It also helps out users with slower internet connections, since the adaptive streaming can scale down audio quality, instead of stopping the video and forcing it to re-buffer.

According to Netflix, its "high-quality sound feature is not lossless, but it is perceptually transparent." So while the audio will be compressed, you won't notice the difference between what your surround sound system delivers and the studio version -- or so Netflix says. Through internal tests, Netflix determined that, for Dolby Digital Plus, 640 kbps is the point at which additional quality is imperceivable, and for Dolby Atmos, Netflix says the threshold is 768 kbps. Theoretically, bitrates higher than that would only slow devices. Some audiophiles might disagree.

Apparently, the changes were inspired by the Duffer Brothers. When Netflix invited the duo to view Stranger Things 2 in a living room setting to get a feel for audiences' perspective, they were less than impressed with the way the audio came across. Netflix boosted the bitrate for the show, and since then, it says it's been working to roll out similar improvements more broadly. Of course, this could just be an easy bullet point to highlight the next time Netflix decides to raise prices.

"The challenge is bringing this to the most members possible," Sean Sharma, Netflix's director of engineering, said during an interview with Engadget. "When we think about how much we care about delivering brilliant experiences, that's when playback starts right away, it's at great quality and never stops unexpectedly and never re-buffers... We had to take a same approach for audio. In the TV space, we've brought it to smart TVs, set-top boxes and game consoles." Unfortunately, if you're holding on to a legacy Netflix device, there's a chance you won't get the higher quality audio.

Devindra Hardawar contributed to this repoort.

In this article: 5.1, adaptive streaming, audio, av, bitrate, dolby atmos, Dolby Digital Plus, duffer brothers, gadgetry, gadgets, gear, lossless, netflix, perceptually transparent, stranger things 2, surround sound
All products recommended by Engadget are selected by our editorial team, independent of our parent company. Some of our stories include affiliate links. If you buy something through one of these links, we may earn an affiliate commission.