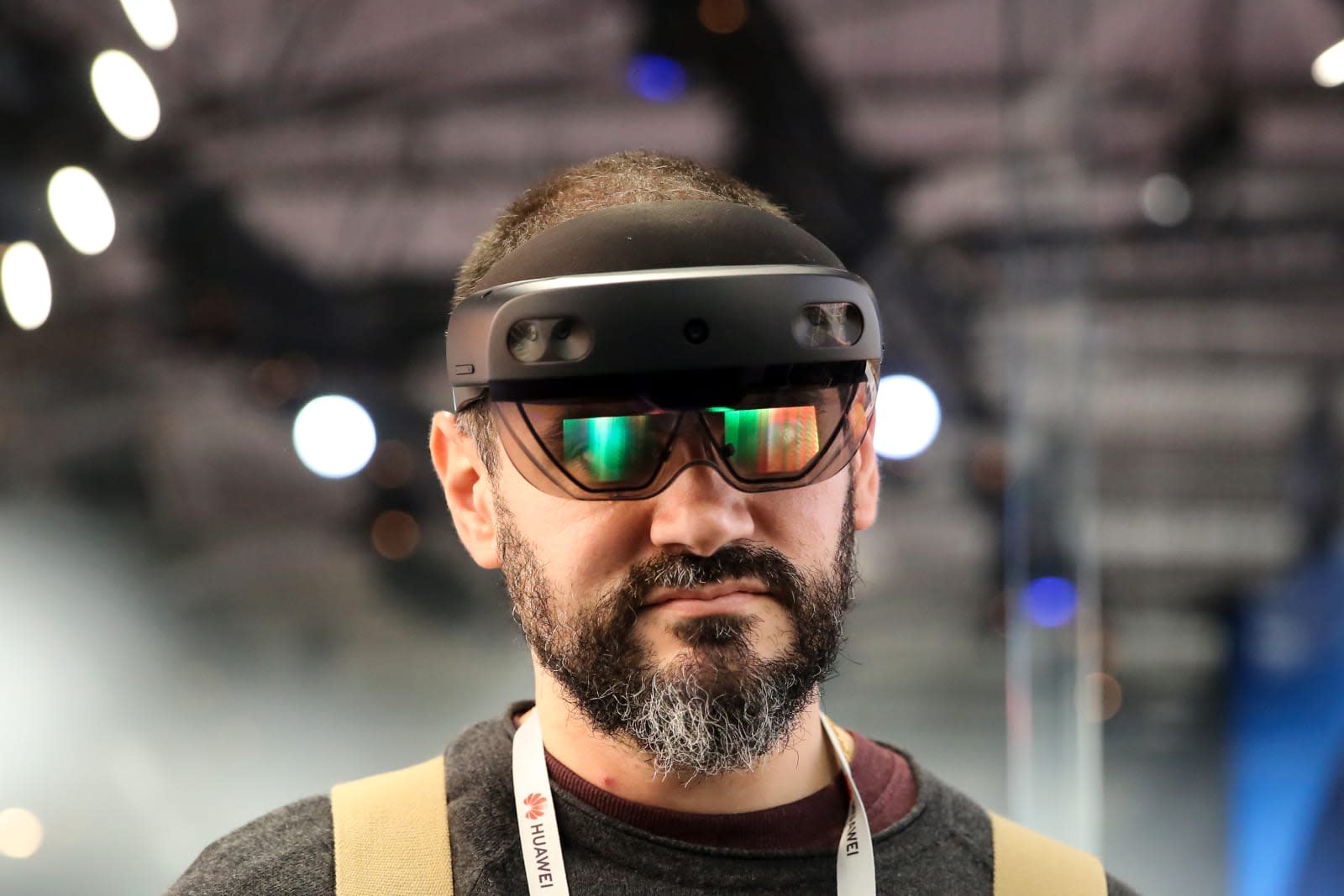 With the HoloLens 2 Development Edition, Microsoft is doing everything it can to get devs onboard its new mixed reality headset. It'll come with free three-month trials of Unity Pro and the Unity PiXYZ plugin for CAD data. Additionally, it'll include Azure credits, giving developers an easy way to put their creations online. And best of all, HoloLens 2 Development Edition will come in a bit cheaper than what Microsoft previously announced: Devs can snag it for $99 a month, instead of $125 monthly. It's still $3,500 if you want to buy it outright, though.

Microsoft also says that Unreal Engine 4 support for HoloLens 2 will arrive by the end of May. That'll make it easier for game developers to build for the headset, since many are already intimately familiar with the Unreal Engine. Microsoft isn't saying when the HoloLens 2 Development Edition will be available, unfortunately. But between the improved hardware and this developer push, I wouldn't be surprised if more businesses wound up adopting the headset.

In this article: Build 2019, business, gadgetry, gadgets, gear, HoloLens 2, microsoft
All products recommended by Engadget are selected by our editorial team, independent of our parent company. Some of our stories include affiliate links. If you buy something through one of these links, we may earn an affiliate commission.