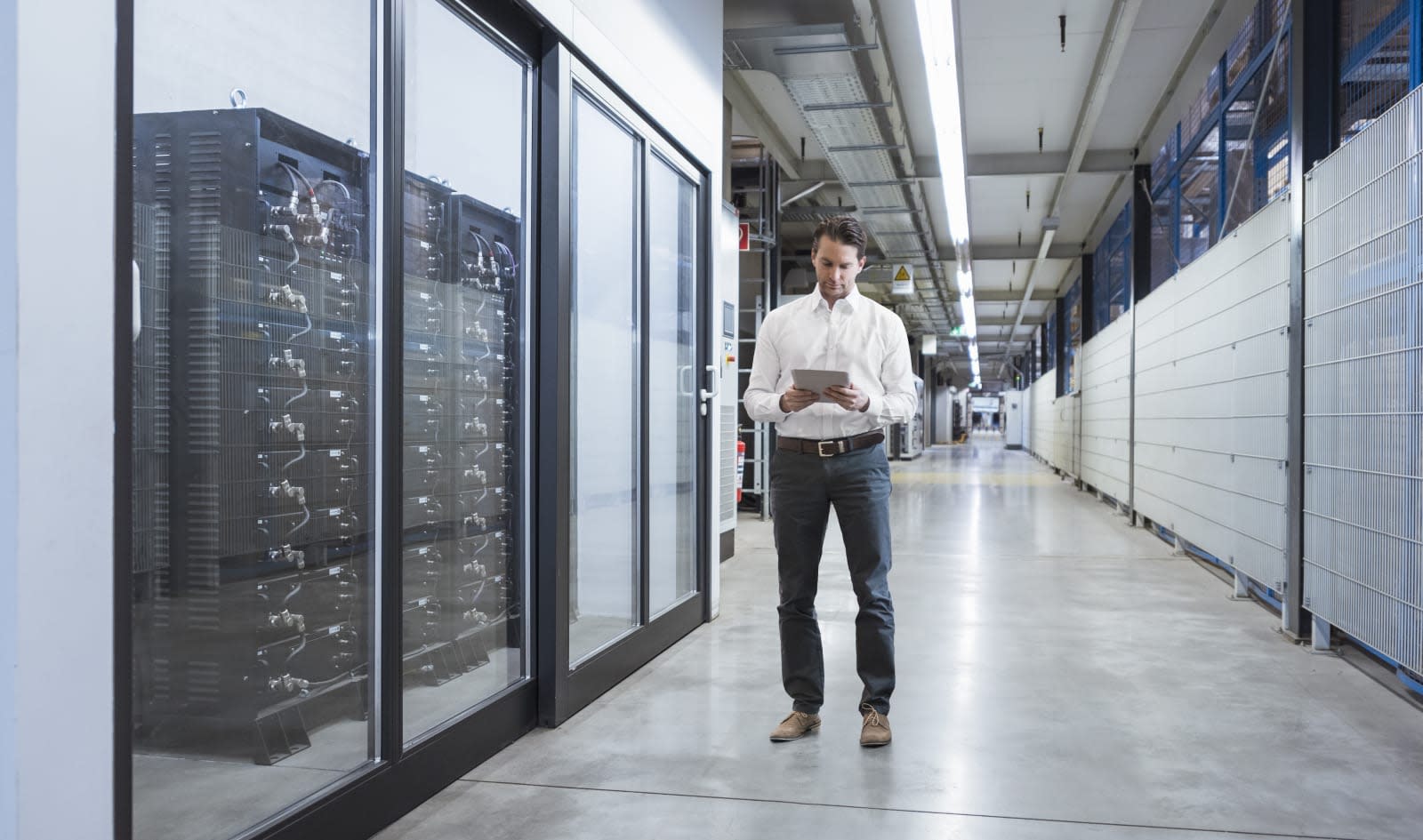 Server maker Super Micro is moving production out of China in a bid to allay US customer's concerns about spying, even though independent tests have shown no evidence of cyber espionage. The company has also announced its plans to expand its own in-house manufacturing facilities to help mitigate any perceived risks. A spokesperson for the company said Super Micro wants to be more self-reliant "without depending only on those outsourcing partners whose production previously has mostly been in China."

Super Micro's problems started last year, when Bloomberg reported that an unnamed major US telecom company had found "manipulated hardware" from Super Micro, modified at a factory in Guangzhou, in its network. The cited security researcher, Yossi Appleboum, also said that other companies had fallen "victim" to China modifying hardware for surveillance.

However, an independent audit made it clear that if there have been any Chinese spy chips on Super Micro servers, they've been hard to find. Tests found no evidence of malicious hardware on current motherboards, as well as those from the generation sold to Amazon and Apple (which is what sparked the original Bloomberg story). Apple threw its weight behind the audit, and subsequently called for Bloomberg to retract the story, which it did not.

Despite there being no hard evidence of foul play, Super Micro's decision to move supplier production comes at a time when security concerns regarding Chinese technology is increasing. According to tech supply chain specialist Digitimes Research, China manufactured around 90 percent of the motherboards used in servers shipped worldwide in 2017; last year that figure dropped to less than 50 percent.

Super Micro is undoubtedly taking action to protect its brand and position as the third-largest server maker after HP and Dell. Speaking to Nikkei Asian Review, Betty Shyu, server analyst at Digitimes, cited the company's 10 percent decline in total revenues for the January to March quarter on the previous three months, and said, "There is a possibility that Super Micro could fall to the number four position in servers this year, after Amazon."

In this article: Apple, Bloomberg, business, China, chips, espionage, gear, hardware, personal computing, personalcomputing, security, server, spy, Super Micro
All products recommended by Engadget are selected by our editorial team, independent of our parent company. Some of our stories include affiliate links. If you buy something through one of these links, we may earn an affiliate commission.