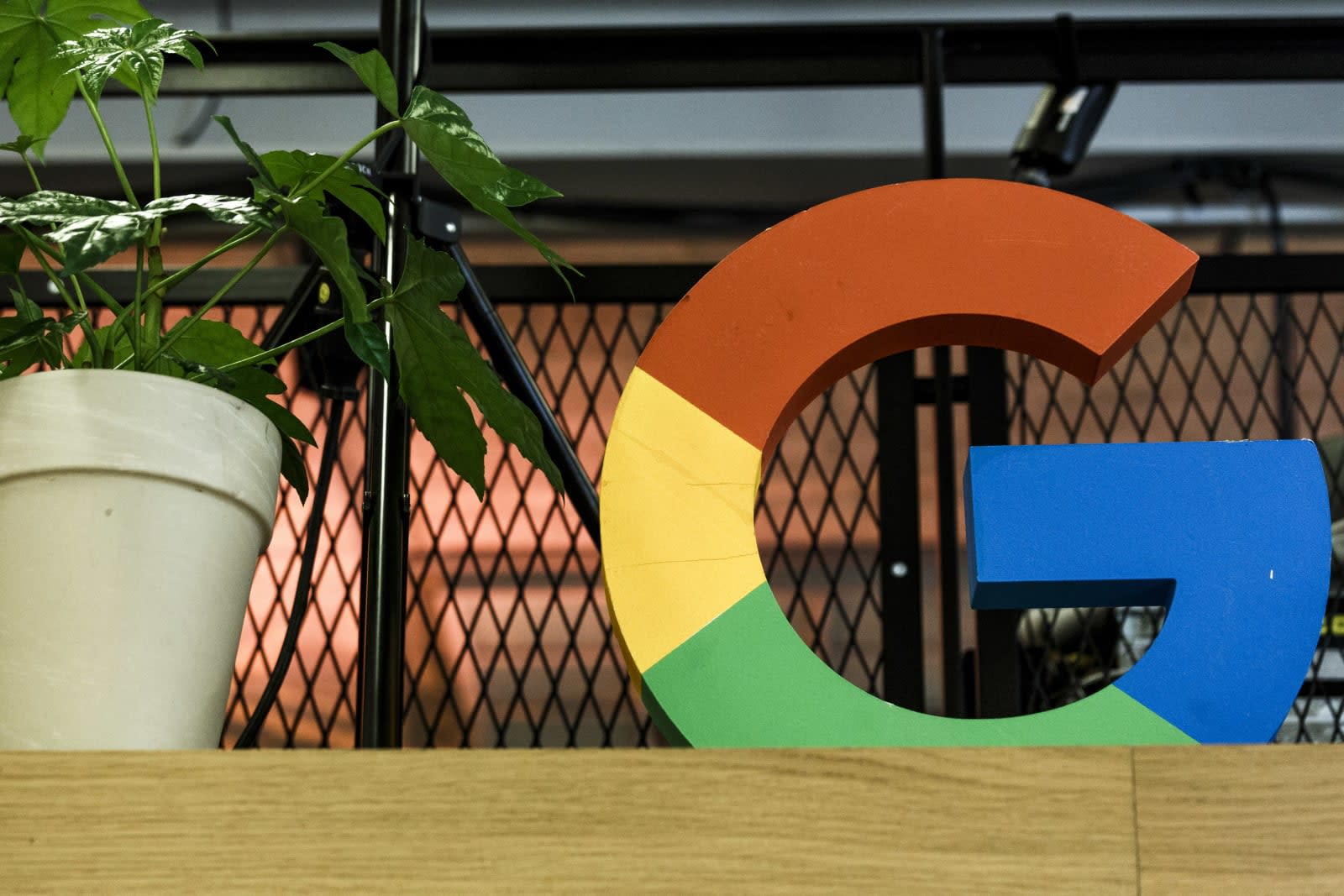 Google might not be done tightening privacy controls. Wall Street Journal contacts claim that the search firm is poised to launch a "dashboard-like" element in Chrome that would not only show more detail about tracking cookies, but give you options to limit them. While the concept isn't novel (Mozilla practically builds Firefox around tracking protection), it would be a significant break for a company whose very business revolves around advertising and user data.

The tools could arrive "as soon as this week," the sources said.

While the tools would come as a relative surprise to users, they've apparently been six years in the making. In addition to technical concerns, Google reportedly talked to advertising executives to gauge their opinions on "hypothetical scenarios" due to the seriousness of the change. While tracking cookies aren't as heavily used as in the past (smartphone apps play a large role), many advertisers still use them for targeting. These marketers may have to rethink their strategies knowing that Chrome users can easily disable tracking.

Not that Google is likely to mind much. The company reportedly stepped up its anti-tracking efforts in the wake of Facebook's Cambridge Analytica scandal, and is overall more concerned about privacy than it has been in the past. The damage done to advertisers might be considered worth the trade-off if users put more trust in Google and stick to its software.

In this article: browser, chrome, cookies, gear, google, internet, personal computing, personalcomputing, privacy, software, tracking, web
All products recommended by Engadget are selected by our editorial team, independent of our parent company. Some of our stories include affiliate links. If you buy something through one of these links, we may earn an affiliate commission.