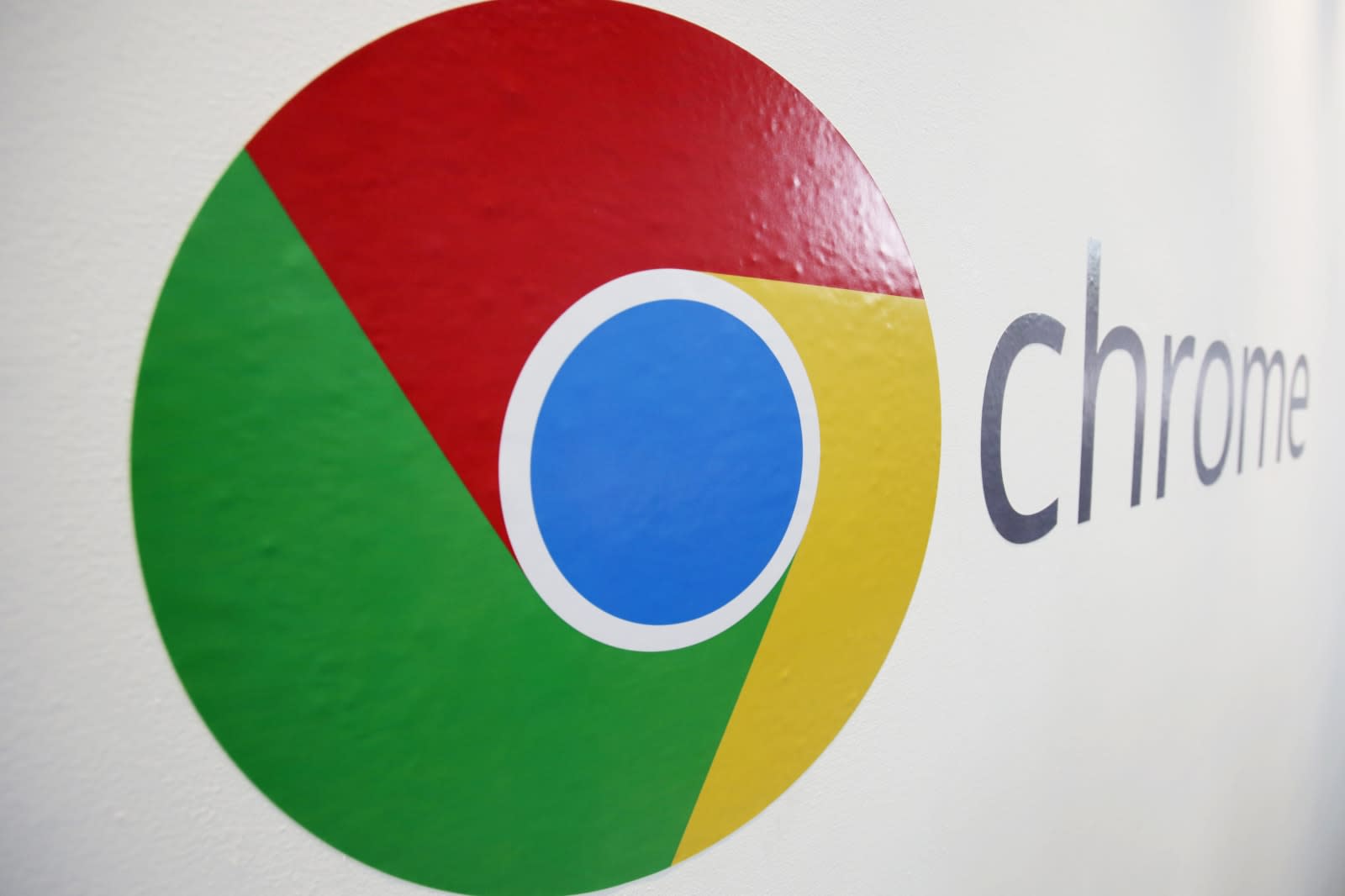 The rumors were true -- Google plans to let you block cross-site tracking in Chrome. The search firm has unveiled efforts to improve its cookie controls by distinguishing between single- and multi-site cookies, giving you the option to delete trackers without losing the cookies you use for logins and other important tasks. To make that work, Google will ask web developers to specify which cookies work across sites -- if they don't, Chrome won't play nicely.

The feature relies on a web standard and is available to test in the latest developer version of Chrome. Previews for both the cross-site controls and greater transparency on those controls will be available later in 2019.

Beyond this, Google plans to "more aggressively" limit fingerprinting (that is, techniques for profiling web users beyond cookies). The method is "opaque," Google said, and typically doesn't respect web users' preferences.

The company also vowed greater transparency for ads run on its sites and those of its partners. To start, an open-source browser add-on will disclose the names of companies involved and the factors used to target ads. Google is likewise promising frameworks that will let other ad companies disclose similar info.

Google's Chrome additions come as part of a renewed privacy initiative at the company that includes expanding Incognito Mode as well as tighter privacy controls in Android Q. The goal remains the same -- while Google's business ultimately depends on collecting data, it wants to curb abuses and give users more control when possible. Site operators and advertisers might not like it, as this could require extensive work to keep some features working as intended. On the whole, though, Google clearly feels the trade-off is worthwhile.

In this article: ads, advertising, chrome, cookies, gear, google, googleio2019, internet, personal computing, personalcomputing, privacy, tracking
All products recommended by Engadget are selected by our editorial team, independent of our parent company. Some of our stories include affiliate links. If you buy something through one of these links, we may earn an affiliate commission.