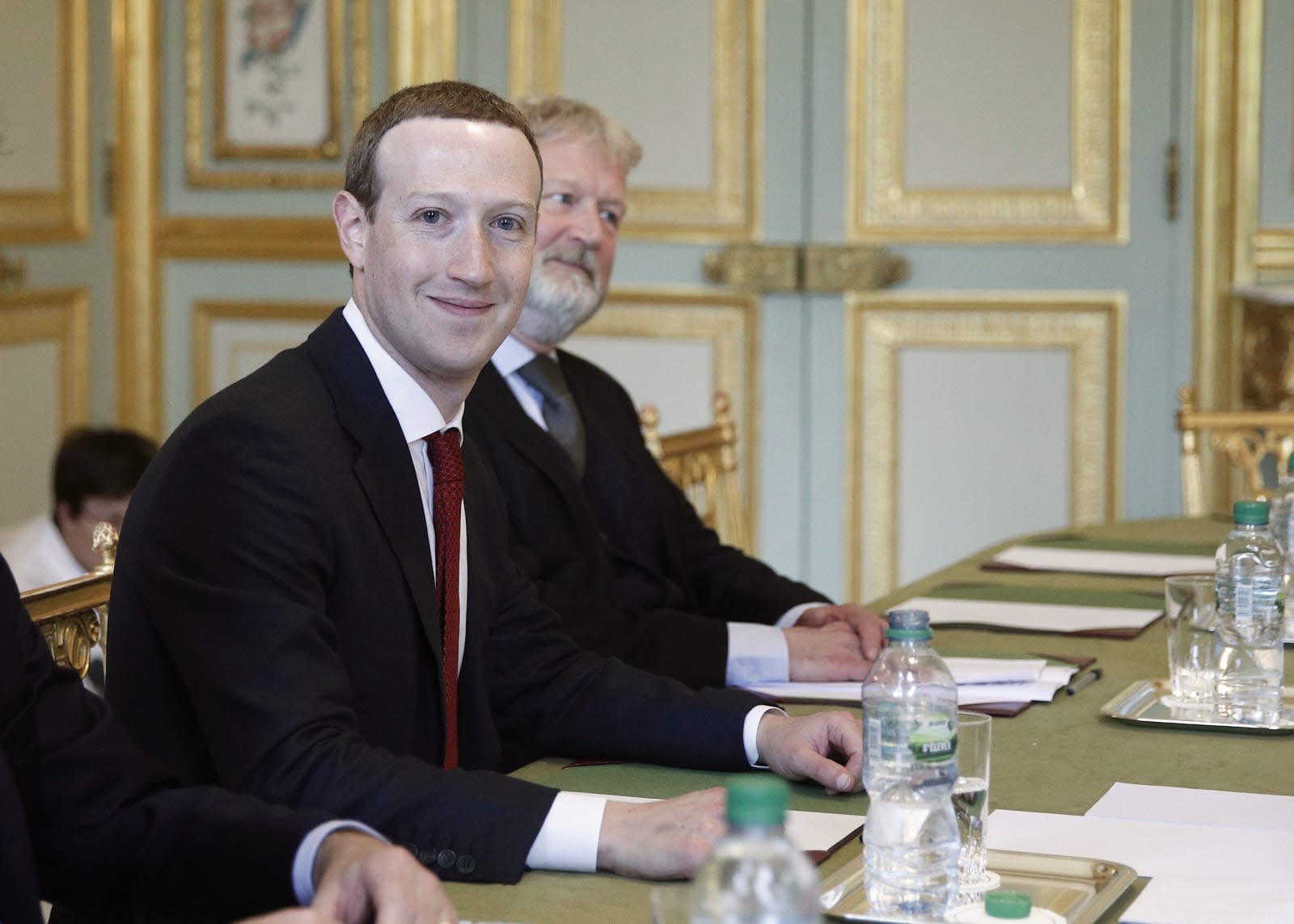 It's been another week of gaffes from the tech industry's marquee companies -- but then again, when aren't firms living the "move fast, break stuff" credo not shooting themselves in the foot? Google is in antitrust trouble with Indian authorities, Amazon is in hot water with the FTC over child privacy, and even Facebook's co-founder thinks Zuckerberg has strayed too far into Elliot Carver territory. Riot Games' staff took a break from the gaming industry's famously tight production deadlines this week to protest one of their employer's other inhuman policies: forced arbitration in sexual discrimination cases. So, about all those Nest products you bought. Google announced this week that it's abandoning its Works with Nest program this summer in favor of a more tightly controlled Works with Google Assistant system. The changeover will "break IFTTT" outright, according to a Google representative. Remember that EU lawsuit against Google, alleging that the company leveraged Android's dominance in the market to shut out potential competitors? The one that resulted in a $5 billion fine? India is now looking to get in on that action, with its Competition Commission bringing a suspiciously similar lawsuit against the company this week. And let's not forget Amazon's newest legal troubles. A group of privacy and child-safety advocates leveled an FTC complaint against the online retailer this week, accusing its Echo Dot Kids smart speaker retaining audio recordings and data, even after being "deleted" from the device. You know you've strayed into "power-mad media mogul" territory when even your company's co-founder is calling for Facebook to be broken up and strictly regulated. This week, Chris Hughes (shown above wearing shoes like a normal human) penned a New York Times op-ed calling for government intervention on Zuckerberg's "unchecked power." Uber and Lyft drivers are striking over pay and job security

Uber held its IPO on Friday, all but guaranteeing that its investors will be significantly richer come the start of next week. Its drivers? Not so much.

In this article: column, opinion, tomorrow
All products recommended by Engadget are selected by our editorial team, independent of our parent company. Some of our stories include affiliate links. If you buy something through one of these links, we may earn an affiliate commission.