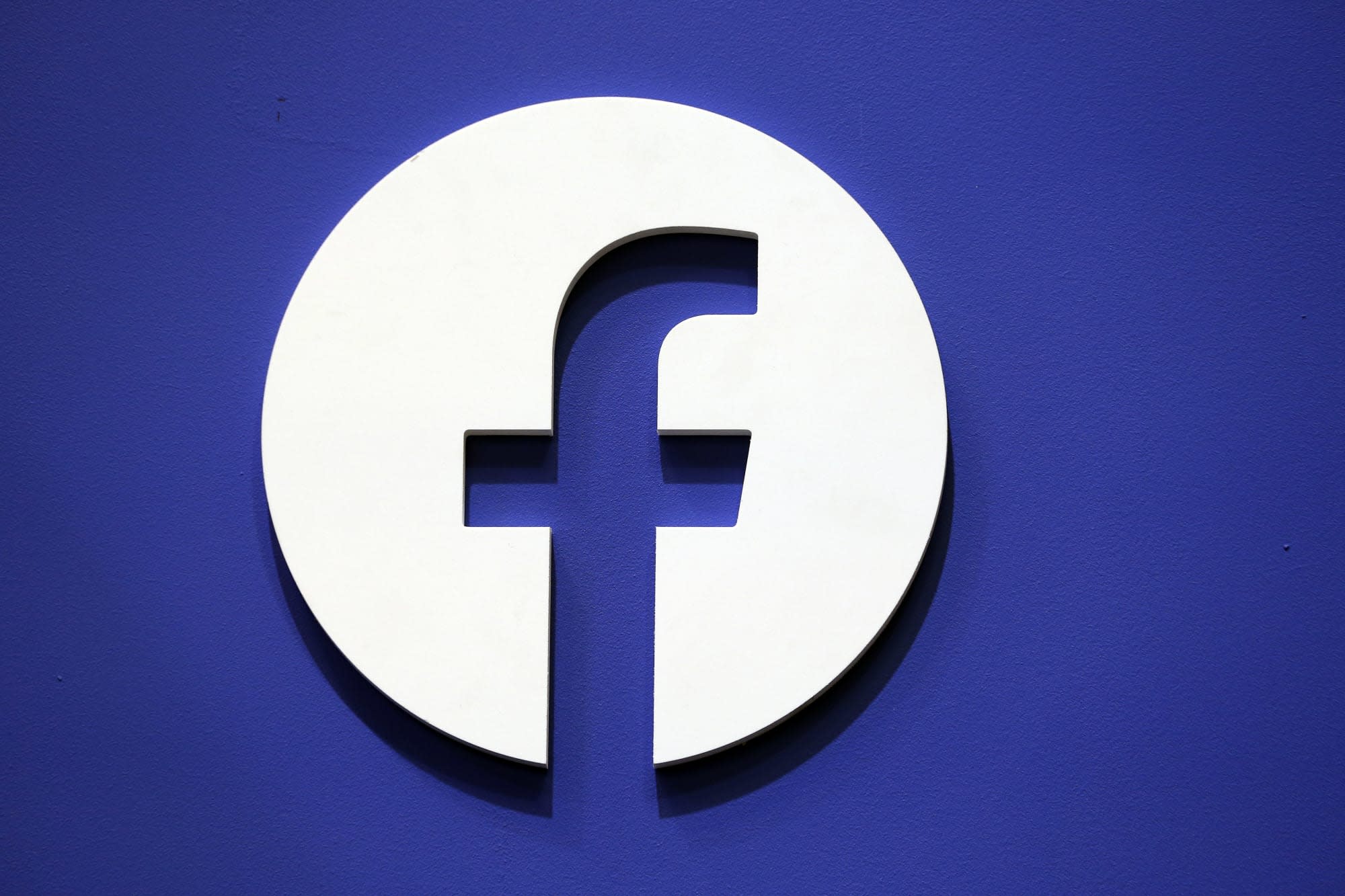 Facebook is once again changing up the News Feed. The company announced Thursday two ranking updates to the algorithm that drives the News Feed. One is meant to prioritize a user's closest friends, and another the links they'll find most relevant. Changes are nothing new to the much-maligned News Feed. In recent months we've seen updates to how videos are ranked, new tools to detect clickbait and the demotion of certain ad-filled websites.

The most recent tweaks are based on the results of surveys Facebook conducted beginning last year, a Facebook spokesperson told Engadget. The updates will happen gradually; users won't notice a change immediately.

To inform both of the changes, the social media company said it surveyed hundreds of thousands of people. Their conclusion? When it comes to close friends and links, there's no overall trend in human behavior.

"In terms of conclusions, there isn't one trend here that we were seeing overall for people as (...to) what makes a post worth someone's time, or who someone is close to, unique to every person. That's why surveying users and building this model was so important, because it gives us a new signal to capture what may be valuable for people at a more individual, granular level," wrote a Facebook spokesman over email.

In order to nail down your best buddies, Facebook said it has begun asking users to actually list the people to whom they are closest. It's an interesting gesture, given Facebook has known this information for years. The formula Facebook uses to guess at your closest ties is secret and a work-in-progress, but is roughly based on the people whose photos you appear in the most, or whose posts you react to or comment on the most. But this recent move shows that Facebook is eliminating the guesswork by asking users up front. This change doesn't necessarily mean more content from friends overall, just your closest friends.

"This doesn't mean News Feed will be limited to posts from only certain people and it doesn't mean you will necessarily see more friend content. Rather, you will likely see posts from those you have close relationships with higher up in your News Feed," wrote Facebook in a post about the change.

Facebook has also changed the kind of links you'll see on your feed, based on the results of surveys it launched back in April. The surveys asked users to describe the kind of links they felt were most relevant. Based on this user input, Facebook said it was able to identify signs of what made a link useful. "We then combine these factors with information we have about the post, including the type of post, who it's from and the engagement it's received, to more accurately predict whether people are likely to find a link valuable," wrote Facebook.

In this article: algorithm, facebook, facebook app, facebook news feed, instagram, internet, news feed, services, tomorrow
All products recommended by Engadget are selected by our editorial team, independent of our parent company. Some of our stories include affiliate links. If you buy something through one of these links, we may earn an affiliate commission.