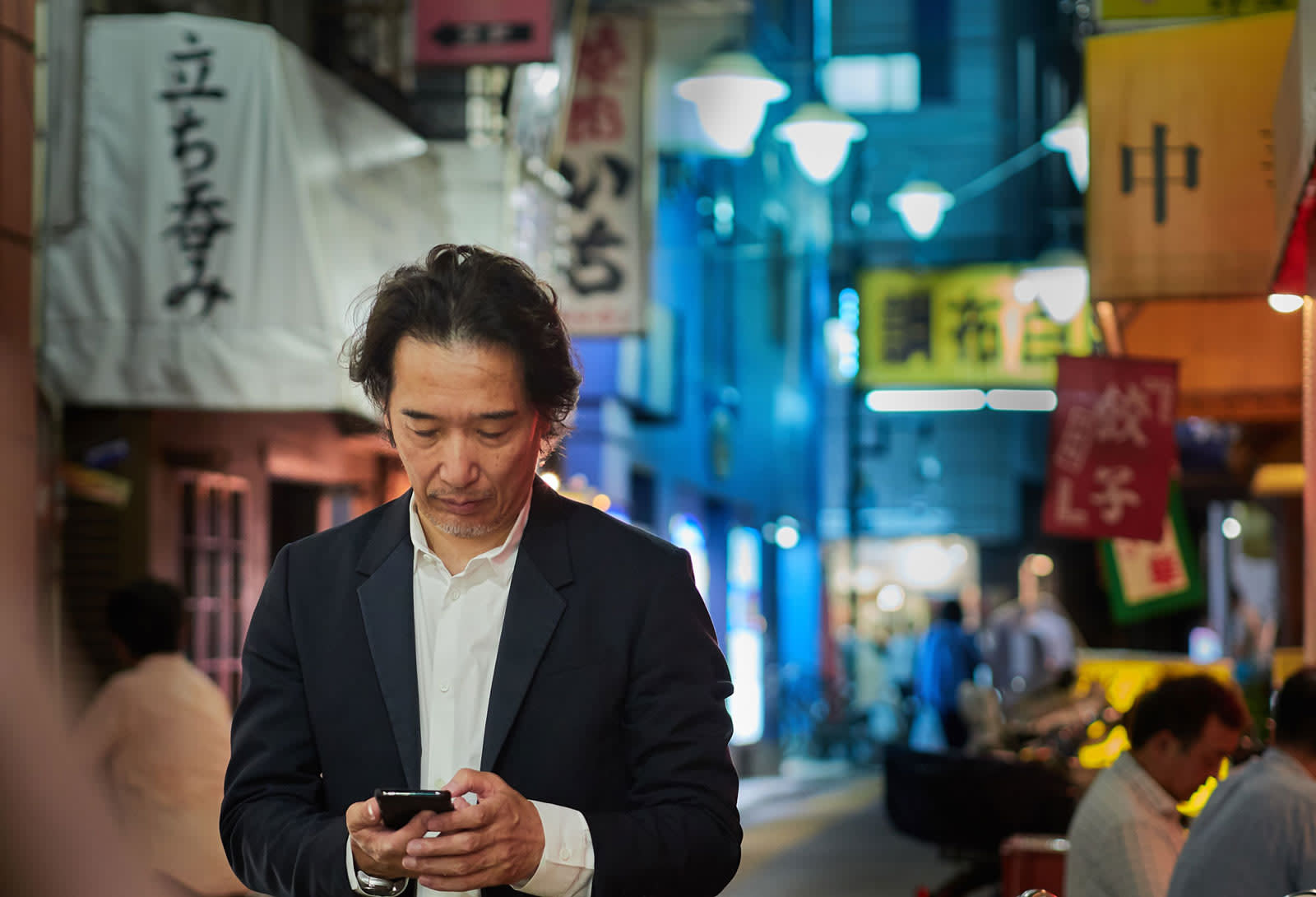 Japan's communication ministry proposal to release the 14-digit numbers was accepted by the country's three major mobile phone operators: NTT Docomo Inc., KDDI Corp. and SoftBank Corp. Currently, 11-digit numbers starting with "090," "080" and "070" are used for mobile phones in Japan. Back in 2017, the nation released 80 million 11-digit "020" for IoT devices, of which nearly half have been claimed.

Japan likely won't be the only nation facing the problem of needing more numbers for more devices. Last year, the number of IoT devices in the world surpassed the number of mobile phones. Since 2008, there have been more connected devices on the planet than people, and by 2020 it's predicted that there will be 50 billion connected devices globally.

10- and 11-digit numbers have become the norm in North America since the late 90s, coinciding with the advent of the internet and cell phones. Back in 2001, the New York Times even lamented the rise of "number exhaustion" due to New Yorkers needing the area code just to dial their neighbors. Given that Instagram handles and Facebook Messenger have largely replaced phone numbers for Gen-Z and Millenials, it appears we've avoided number exhaustion -- at least for now.

In this article: internet, mobile, tomorrow
All products recommended by Engadget are selected by our editorial team, independent of our parent company. Some of our stories include affiliate links. If you buy something through one of these links, we may earn an affiliate commission.