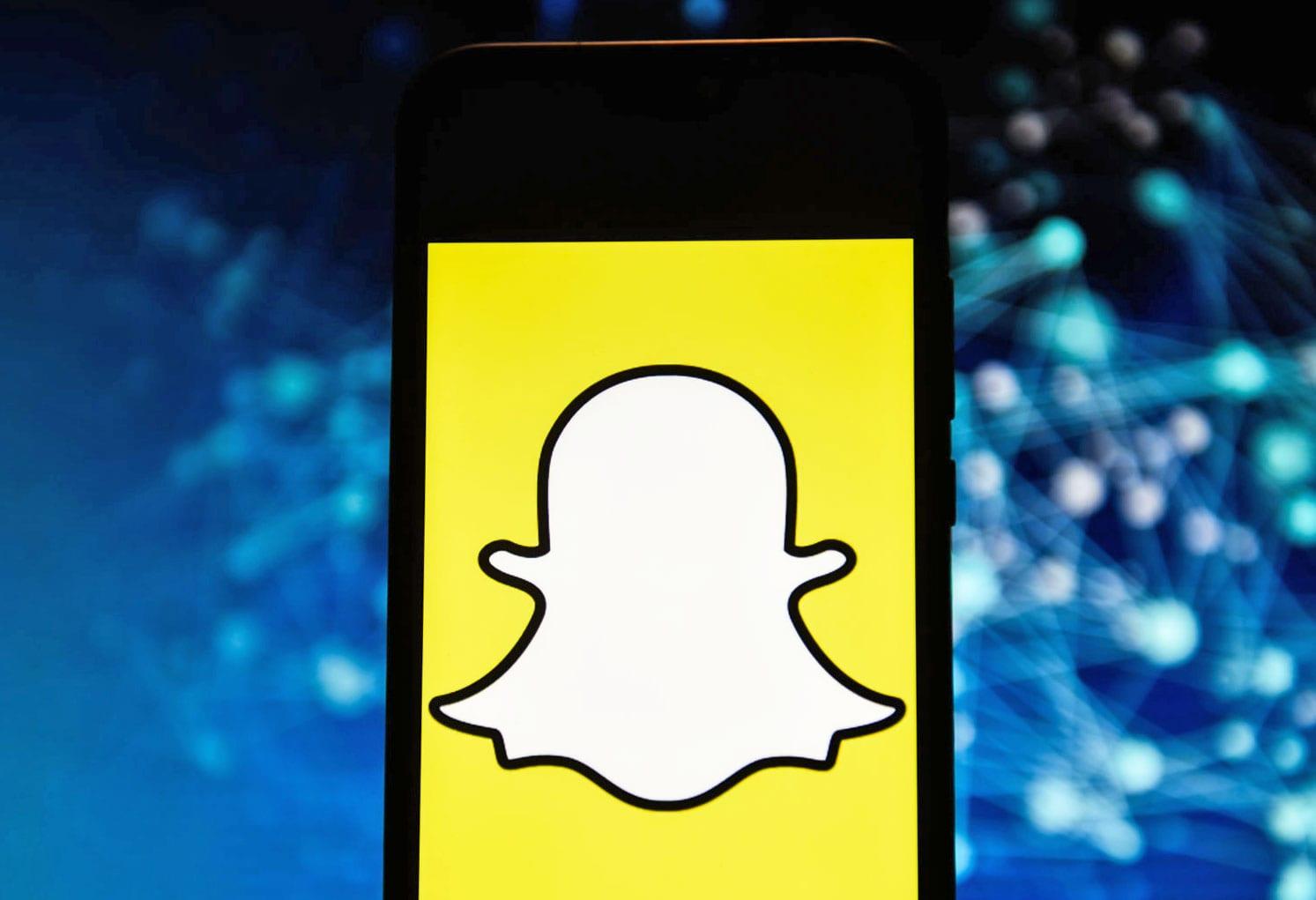 Now, Hronopoulos says Naughty America users are downloading the files and making their own versions of the lenses. It might be harder for Snapchat to track those variants down and remove them. It urges users to flag questionable material, and its systems can tell when lenses are becoming popular, perhaps prompting Snapchat's team to take a closer look. However, much in the way other platforms moderate potentially unsavory content, it seems Snapchat might have to take reactive rather than preventative measures if it wants to stamp out the lenses.