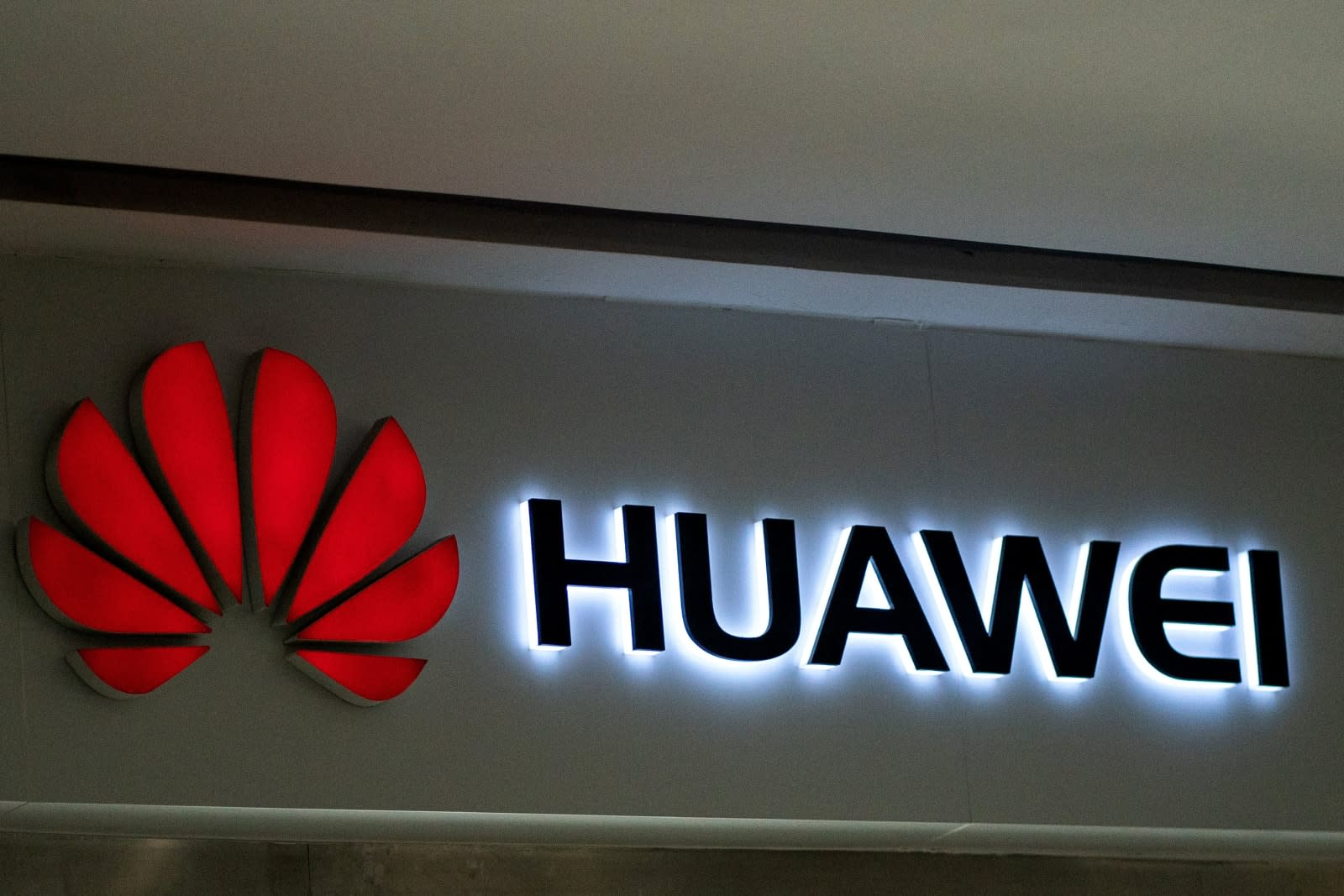 Correction 5/29/19 8:32PM ET: This story reported Huawei was banned from using SD card branding on future devices and that the company was barred from being a member of the SD Association. Both points are inaccurate and we regret the error.

The SD Association has confirmed to Engadget that Huawei's status was temporarily "modified" in order to comply with the Department of Commerce order mentioned in this original post. The company's temporary absence from the SD Association's website was due to "a technical issue."

The original post can be read below with the appropriate corrections. The previous update was also incorrect. Again, we regret the error.

Things just keep getting worse for Huawei. The company's membership of the SD Association (SDA) was temporarily altered this week. SDA is the trade group responsible for standardizing SD and microSD cards.

The SD Association confirmed to Engadget that Huawei's status with the trade group was temporarily "modified" in order to comply with recent orders from the US Department of Commerce. Last week, the government agency placed Huawei and 70 of its affiliate companies on its "Entity List," a decision that signifies the government believes Huawei may be undermining American interests. It also makes the company ineligible to receive items or funding without government approval. That, in addition to the executive order signed by President Trump that bans the sale and use of telecommunications equipment from companies that pose "unacceptable" risks to national security, has placed Huawei in a significant bind.

Huawei told Android Authority that its customers will be able to continue purchasing and using SD and microSD cards with its products for the time being. It's not clear how the move will affect the company's future phones and devices, but Huawei has been moving away from the format in favor of its own "Nano Memory Cards."

Temporary issues with the SD Association are certainly a blow to Huawei, but it's a relatively small one given some of the other hits the company has taken in the last week. Google suspended Android support for the company's phones and chipmakers Intel, Qualcomm and AMD have cut off supplies to the Chinese tech maker.

Update 5/25/19 12:28PM ET: This article has been updated to clarify that the modification of Huawei's SDA membership doesn't outright ban it from using SD cards on future devices, but the company will have to obtain the relevant licenses through other means -- if it even can under such circumstances.

In this article: business, gear, huawei, microsd, microSD card, politics, sd association, security
All products recommended by Engadget are selected by our editorial team, independent of our parent company. Some of our stories include affiliate links. If you buy something through one of these links, we may earn an affiliate commission.