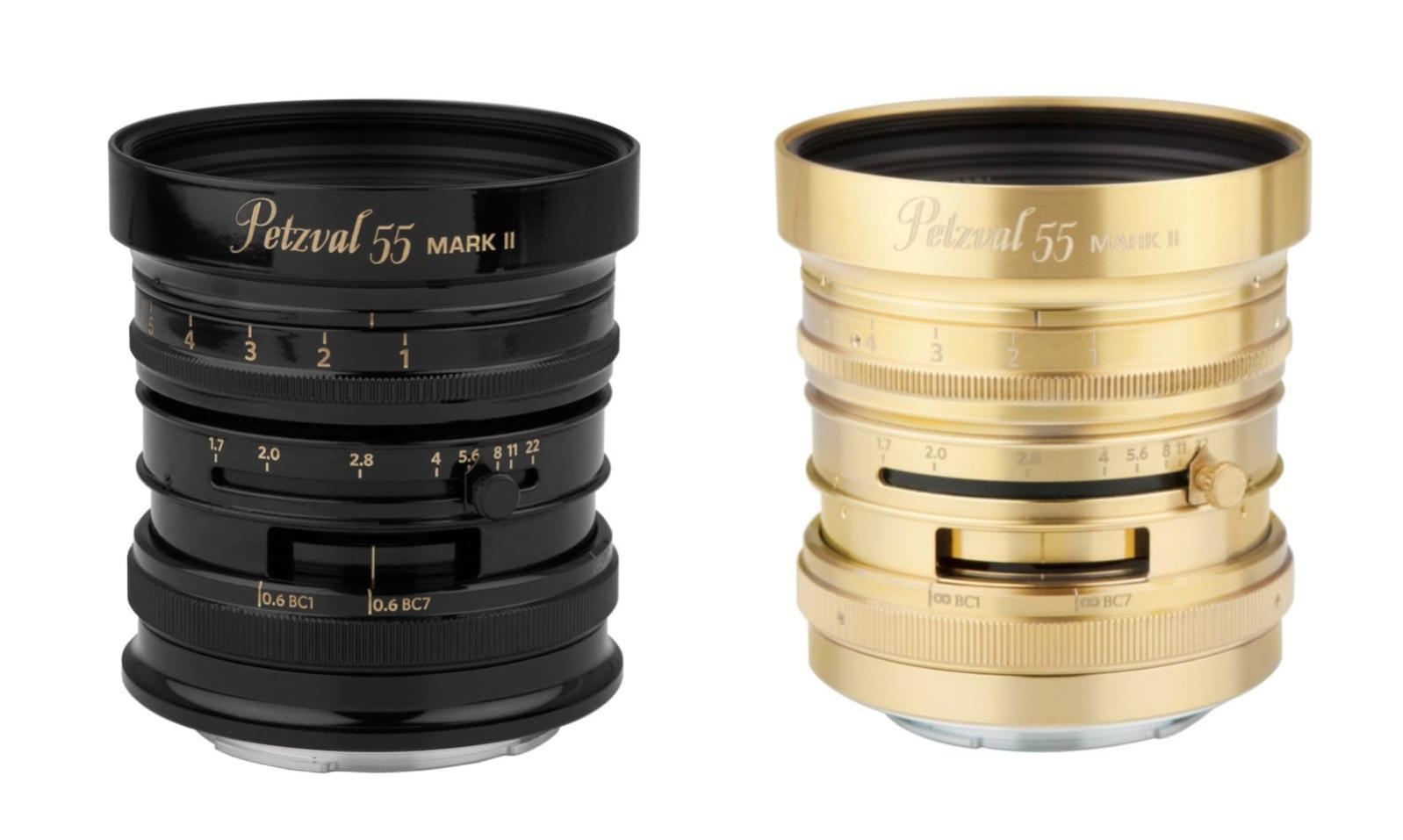 It's been a while since we've heard about Petzval lenses, but Lomography just unveiled an interesting (and much needed) model for the latest full-frame mirrorless cameras. The Petzval 55mm f/1.7 MK II Art lens works on Sony E, Nikon Z and Canon RF cameras, but it's definitely not your typical lens. It not only has an offbeat antique-y brass look, but lets you take dreamy photos with very unique, swirley bokeh. You can make the effect either subtle or strong, thanks to a bokeh lever with seven different settings.

It also has an eight-bladed aperture with dual controls, letting you swap out the plates for heart-, star- and snowflake-shaped ones. That's a pretty gimmicky feature, but could be a hit with wedding or baby photographers. 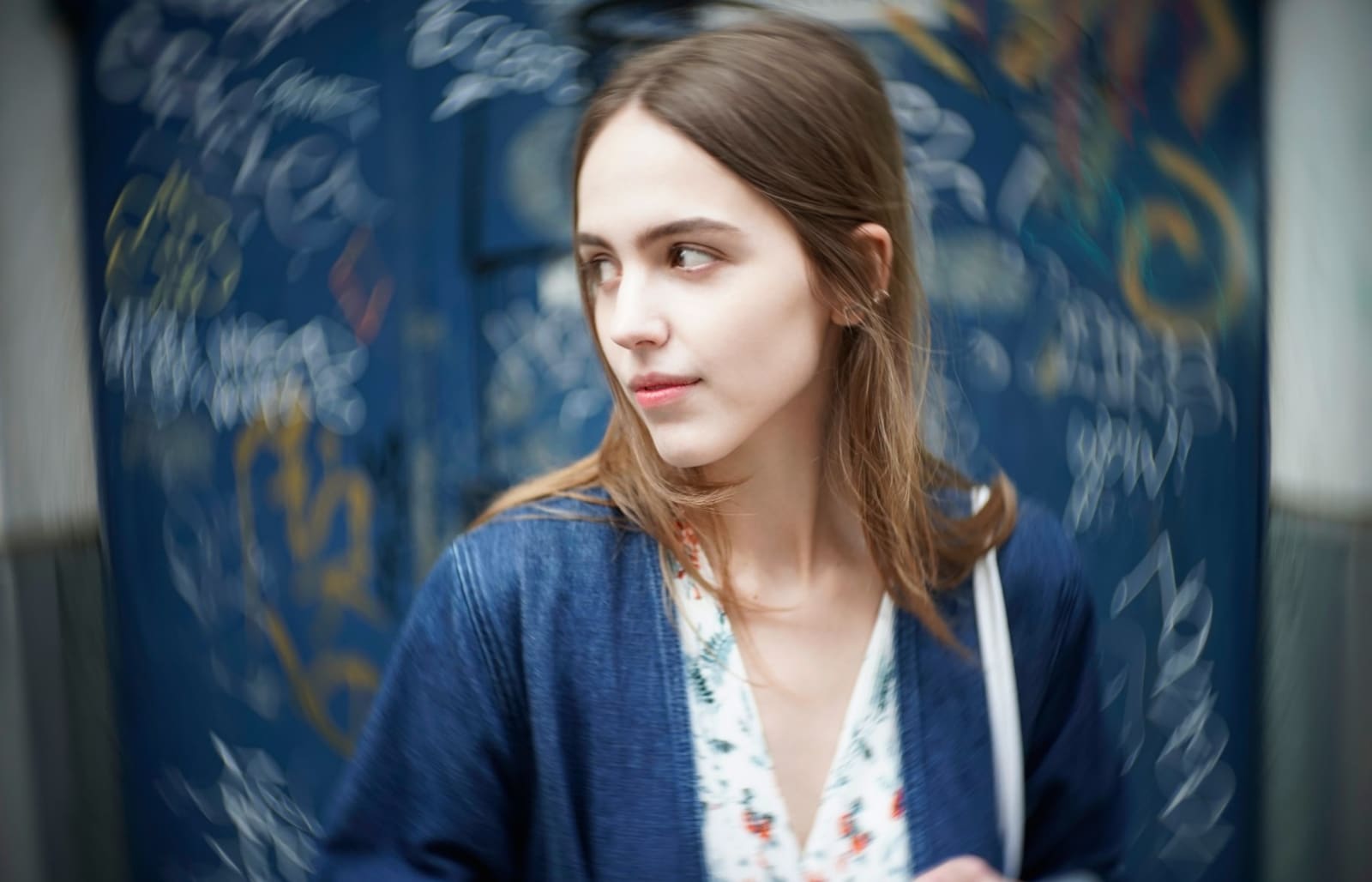 For the first time, Lomography is pitching the Petzval lens to video shooters, letting them set focus marks and change the aperture steplessly (on the brass versions only). That's a smart idea, because I could see using such a lens used for dream sequences, and it'll be a good option for wedding and event videographers looking for a unique look.

Since Lomography unveiled its first Petzval lens in 2013 (based on the original 1800s model), it has added many more models, improved the quality and refined the look. If you're interested in having that vintage look, both in the photos and the lenses themselves, the Petzval 55mm f/1.7 MK II Art lens will be available in brass and black brass in August for $449 and $499, and in black aluminum starting in July for $399. As mentioned, the brass options have a stepless aperture with no brightness jumps for video shooters, while the aluminum one has a regular aperture.

In this article: 55mmf1.7art, brass, cameras, gear, Lens, Petzval, RFMount, Z-Mount
All products recommended by Engadget are selected by our editorial team, independent of our parent company. Some of our stories include affiliate links. If you buy something through one of these links, we may earn an affiliate commission.