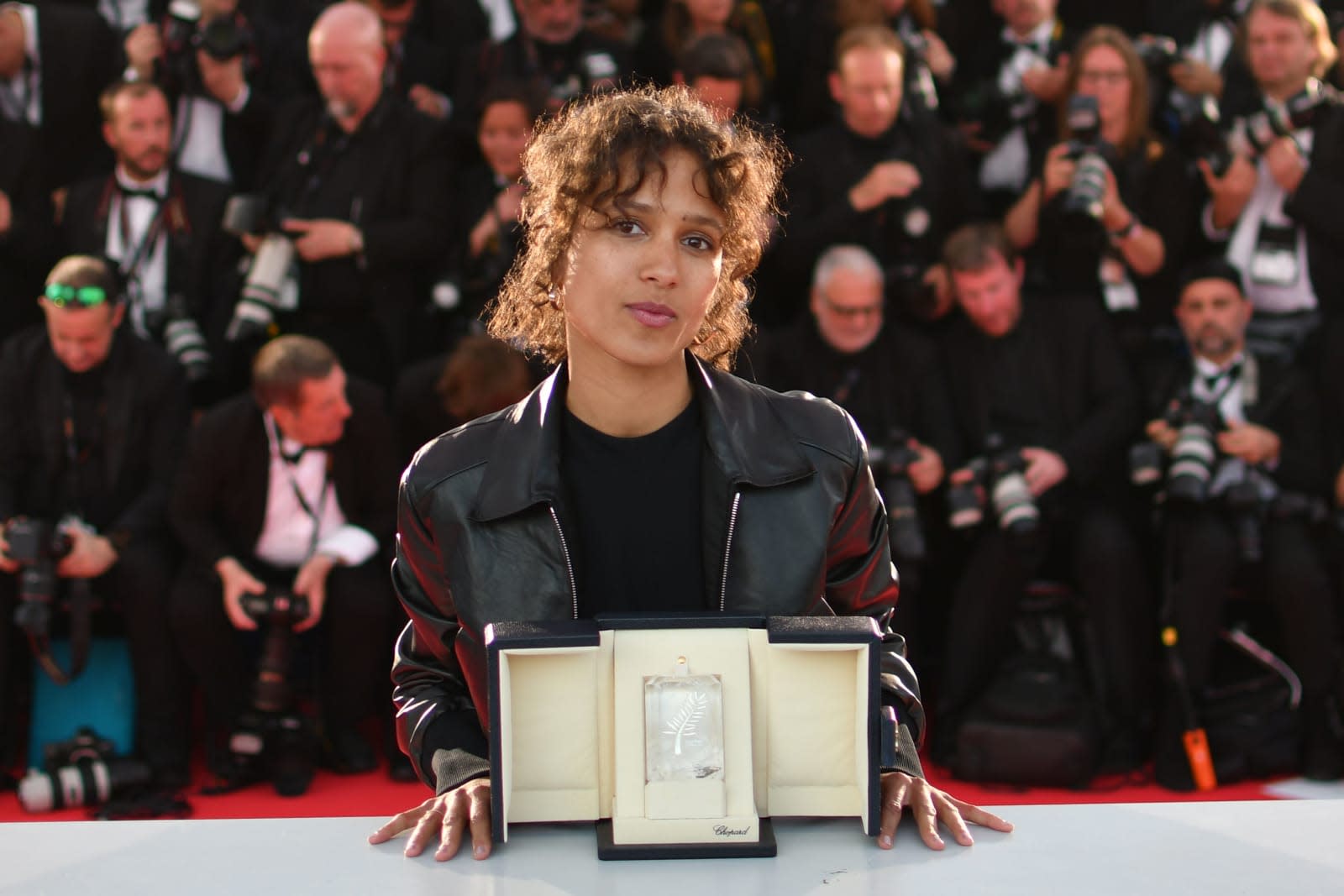 Netflix isn't done pushing back against Cannes for rejecting its movies -- if anything, it's escalating the fight. The company has acquired international rights for two winners at the 2019 Cannes Film Festival, with its crown jewel being Mati Diop's Atlantics. The tale of a perilous love in Dakar won Cannes' Grand Prix, the second most prestigious award at the festival. It also stands out as Diop's first feature-length movie as well as the first movie helmed by a black woman to be in the running for the Palme d'Or.

The other title, I Lost My Body, won the best film award at the Independent International Critics' Week section of the festival and also took the Nespresso Grand Prize. The animated flick from Jérémy Clapin is an unusual one -- it follows a cut-off hand as it flees a lab to get back to the young man that it belongs to, and the woman that changed their lives.

As with earlier acquisitions, Netflix's latest moves are fairly transparent. This helps it add prestige to its movie catalog and could help it chase further critical glory. It's also a reminder to the Cannes organizers that excluding streaming services like Netflix won't necessarily prevent those upstarts from competing with conventional theatrical releases -- they'll just find another way around.

In this article: atlantics, cannes, cannes film festival, entertainment, i lost my body, internet, movies, netflix, services, streaming
All products recommended by Engadget are selected by our editorial team, independent of our parent company. Some of our stories include affiliate links. If you buy something through one of these links, we may earn an affiliate commission.