The Morning After: AMD, NVIDIA and Intel do battle at Computex

And a purple Xbox One S.

While those in the US mark Memorial Day, Computex 2019 is in full swing with hardware from Intel, AMD, ARM and NVIDIA setting new performance and efficiency benchmarks for laptops and phones headed our way later this year. For people who love FLOPS, there's no better place to be.

Phones that do more and last longer are on the way.ARM's latest Cortex-A77 and Mali-G77 chip designs promise 60 percent faster AI on phones 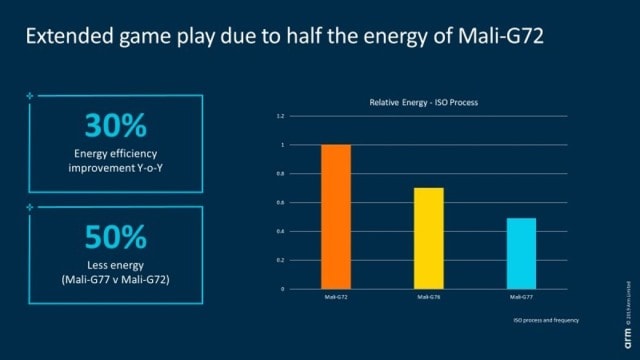 Wondering how the next generation of mobile phones will improve? The technology that companies like Samsung and Qualcomm rely on as a basis for new chips just got a significant boost, as the latest Cortex A-77 CPU claims 20 percent faster instructions-per-clock performance without hurting efficiency. Meanwhile, the Mali-G77 GPU design touts 40 percent faster overall graphics than the G76, a whopping 60 percent increase in machine learning speed and 30 percent better efficiency. 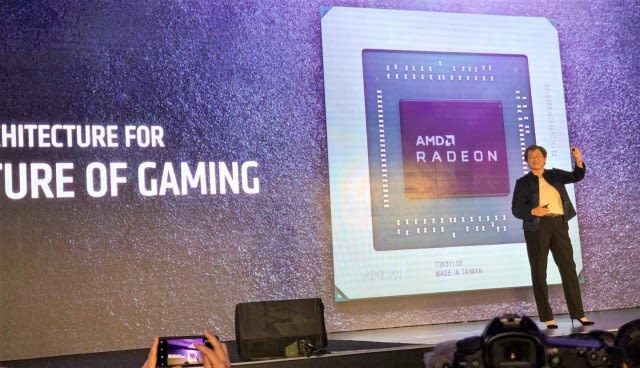 As expected, AMD took the wraps off of its first 7nm Navi consumer GPUs at Computex, though the company is still playing coy with details. The Radeon RX 5000 series is the name of the new lineup, and the first featured card is the RX 5700, a mid-range offering that will go toe-to-toe with NVIDIA's RTX 2070 GPU.

The company says we can expect 25 percent better performance-per-clock and 50 percent faster performance per watt with the new architecture, compared to its older Graphics Core Next technology, plus support for PCIe 4.0 and fast GDDR6 memory. For more details -- or information on AMD's plans to support ray-tracing technology -- we'll have to wait until E3.

More power.Intel's latest Core i9 CPU can run all eight cores at 5GHz 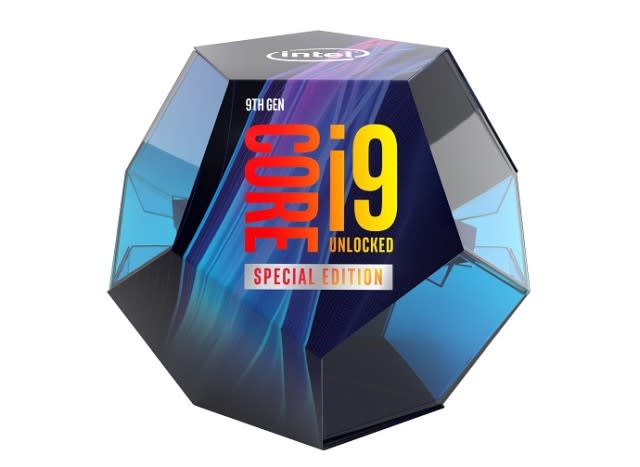 The "special edition" Core i9-9900KS can reach 5GHz boost speeds across all eight of its cores, instead of just on a single one. Intel isn't giving us many details about the chip until its Tuesday Computex keynote, but the company confirmed its 4GHz base speed, a slight leap beyond the 9900K's 3.6 GHz.

However, if you're interested in performance with more real-world relevance, the company showed evidence that its 10nm CPUs and their 11th generation integrated graphics will actually be able to handle plenty of titles in 1080p without leaning on a dedicated GPU. Overwatch, for example, showed a 42 percent boost over AMD's Ryzen 7 3700U while running on "low" graphics settings. We're also expecting more details on these "Ice Lake" chips during Tuesday's event -- stay tuned. 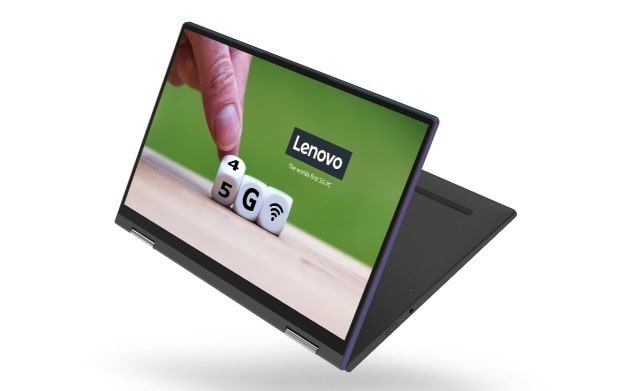 For something named Project Limitless, Lenovo's prototype 5G laptop has a lot of caveats. On the one hand, its Snapdragon 8cx is built to provide battery life that measures in days instead of hours with an improved GPU that can handle Chrome better. However, lingering concerns over app compatibility, an unexciting design and a shallow keyboard left Cherlynn Low with more questions than answers. 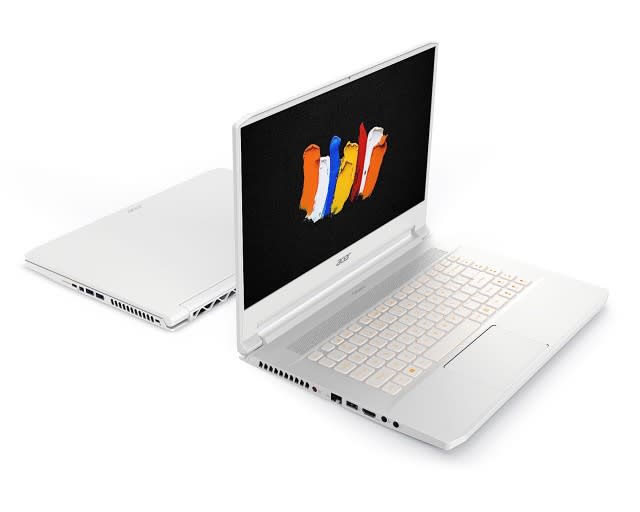 The mobile Quadro RTX 5000 (or 4000 or 3000, depending on your budget) edition is designed for professionals who do a lot of heavy graphics or video work. At launch, there are 17 laptops, made by seven partner companies, that will carry the new Quadro GPUs, which will be branded under the "RTX Studio" name. The company also claimed that the machines can run up to seven times faster than the equivalent MacBook Pro with 32GB RAM and AMD's Pro Vega 20 GPU.

Laptops that are already lined up to add the new hardware include Acer's ConceptD line and Razer's Blade. The only thing we don't know, however, is exactly how much the upgraded laptops will cost.