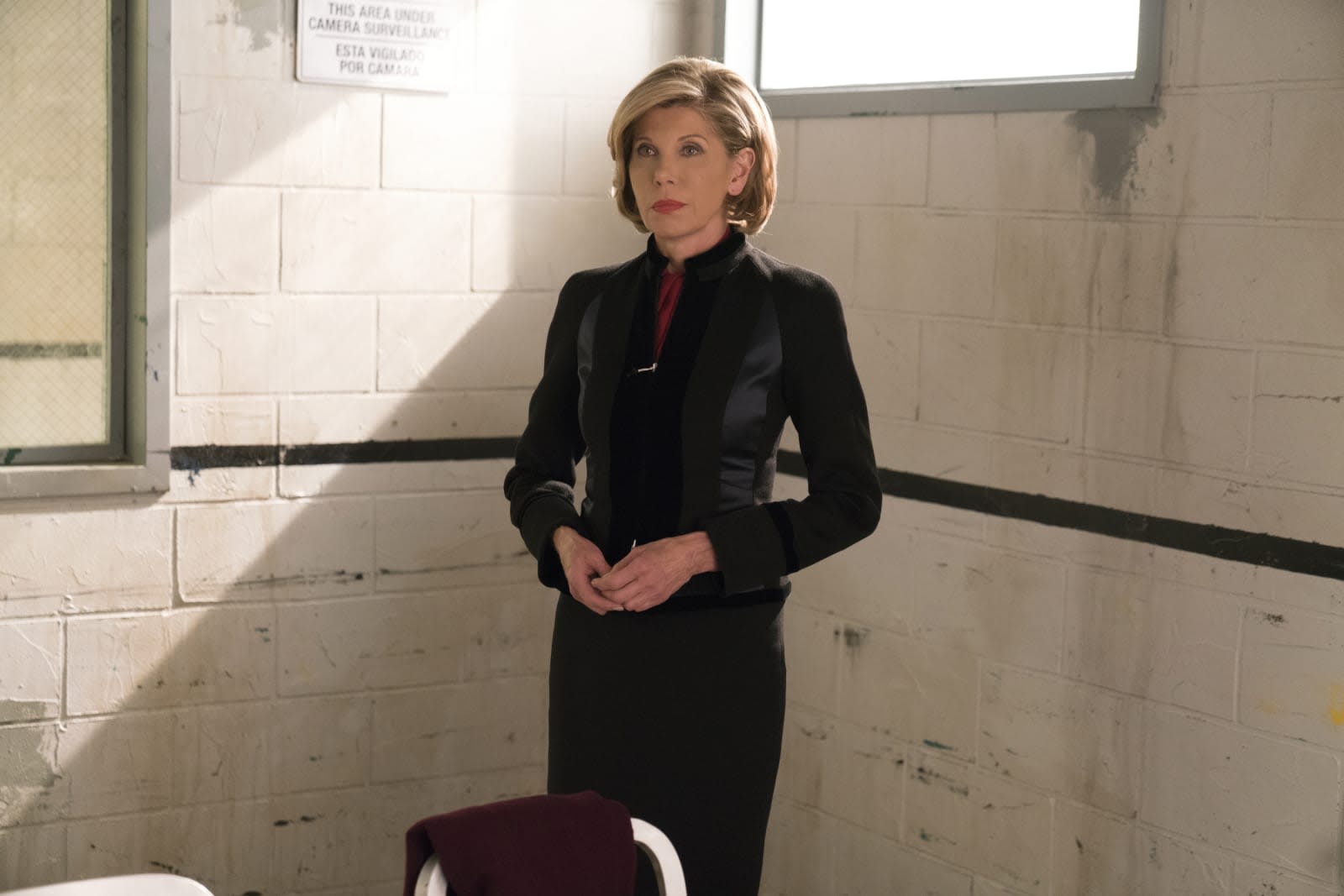 When The Good Fight debuted on CBS All Access, it became the streaming service's first exclusive show. It's kept audiences hooked since 2017 and was recently renewed for a fourth season. Now, season one is coming to CBS, meaning you'll be able to view the first episodes without an All Access subscription.

The first two episodes will premiere on June 16th, and the remaining episodes will follow weekly on Sundays. As the show prepares for a fourth season, this could be a way to get new viewers interested -- they'll have to subscribe to All Access to see the remaining seasons. In a press release, CBS said it's also a way to get the series more exposure ahead of the Emmys -- season three is eligible for a 2019 award. "We're excited to provide our network audience the opportunity to catch up with characters they first fell in love with on The Good Wife as well as introduce new viewers to this outstanding, critically acclaimed drama," said Kelly Kahl, president of Entertainment for CBS.

For those new to the series, The Good Fight picks up where The Good Wife left off. It follows Christine Baranski's character, Diane Lockhart, who loses everything in a Ponzi scheme, is forced out of her law firm and attempts to start anew. The show undoubtedly helped CBS All Access gain its footing, and according to CBS, it continues to be a major driver. Roughly one year after the service launched, it expanded to Canada, and it reached its streaming subscription target -- eight million subscribers -- two years early. Of course, it helps that the service now has titles like The Twilight Zone, too.

In this article: av, cbs, cbs all access, christine baranski, debut, Emmy, entertainment, premiere, season one, series, show, streaming, streaming tv, sundays, the good fight
All products recommended by Engadget are selected by our editorial team, independent of our parent company. Some of our stories include affiliate links. If you buy something through one of these links, we may earn an affiliate commission.