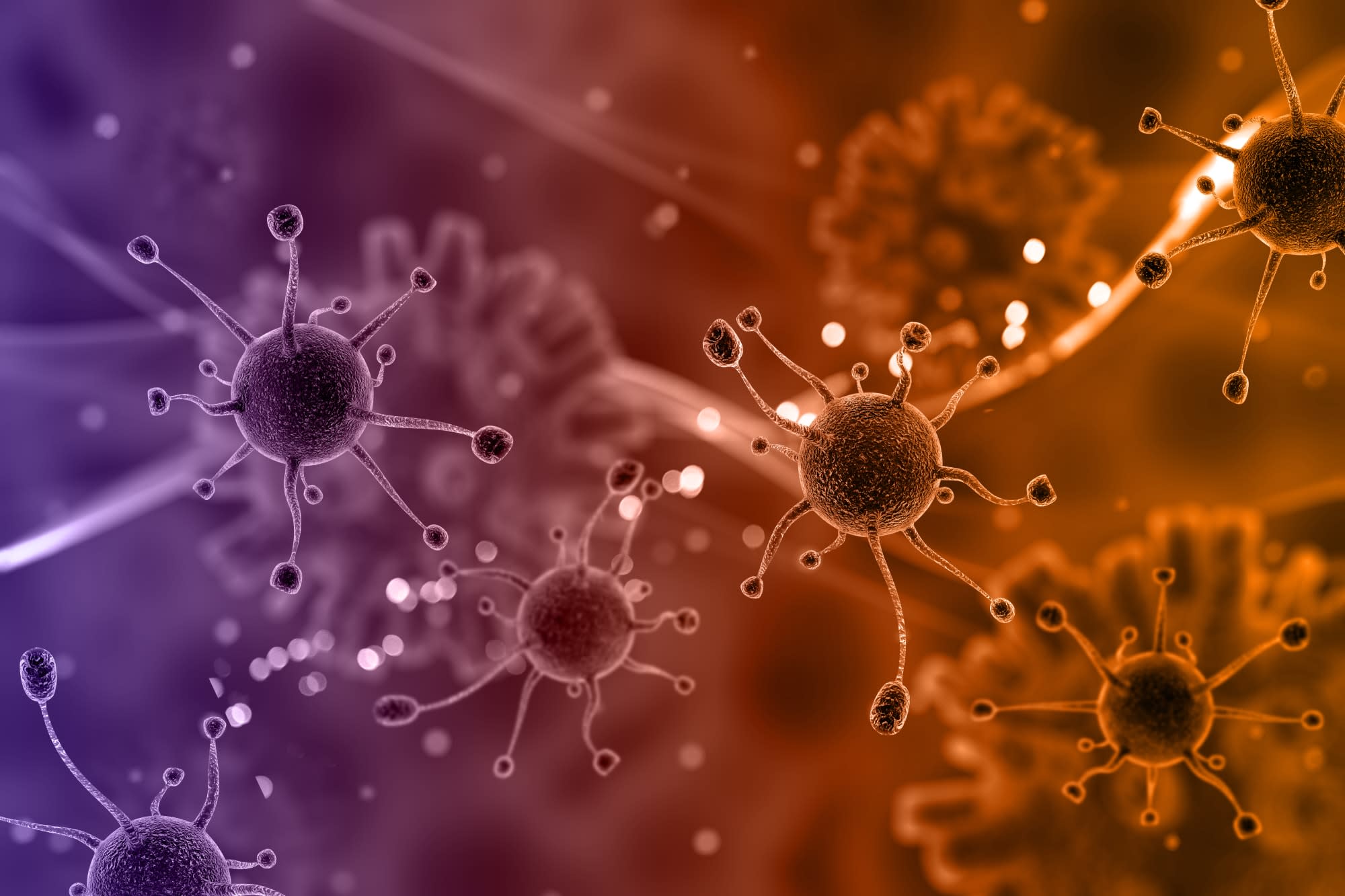 Initial studies for CancerSEEK have been promising, but scientists say there's plenty of room for improvement. A retrospective study published in Science in 2018 of over 1000 patients with early-stage tumors revealed that CancerSEEK yielded a positive result about 70 percent of the time. CancerSEEK worked especially well for ovarian and liver cancers, with nearly a 98 percent success rate. It fared the most poorly with breast cancer, detecting only 33 percent of Stage 1 breast cancer. False positives were less than one percent.

A simple blood test that can detect cancer early and accurately has been biotech's holy grail invention for many years, but the science isn't quite there yet. Recent high-profile failures in the industry, such as that of Elizabeth Holmes' Theranos, are proof of the dangers of media enthusiasm mixed with venture capital funding. Thrive joins a crowded field of other biotech entrepreneurs aiming to get their tests into hospitals. Grail, a competing biotech startup headed by a former Google executive, is behind a blood test that correctly identified tumors in 87 percent of patients studied.

The next steps for CancerSEEK appear to be more studies. Thrive is partnering with healthcare provider Geisinger to launch a clinical trial of over 10,000 healthy individuals.

In this article: blood test, cancer, johns hopkins university, medicine, theranos, Thrive Earlier Detection, tomorrow
All products recommended by Engadget are selected by our editorial team, independent of our parent company. Some of our stories include affiliate links. If you buy something through one of these links, we may earn an affiliate commission.