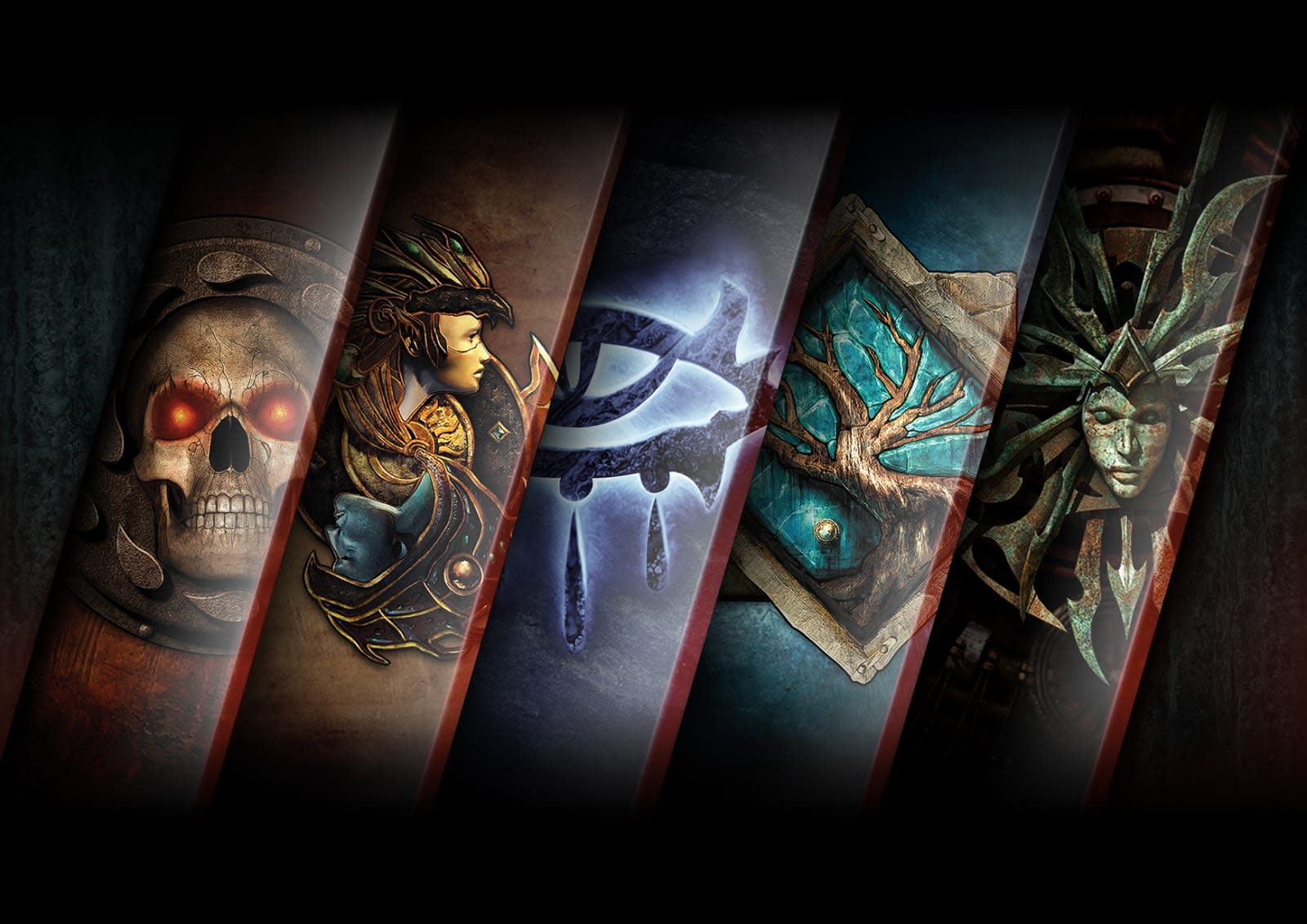 A collection of classic BioWare roleplaying games will be arriving on consoles later this year. Physical and digital copies of Baldur's Gate, Baldur's Gate ll and Baldur's Gate: Siege of Dragonspear, Icewind Dale and Planescape: Torment will all arrive in stores on September 24th in North America. Neverwinter Nights: Enhanced Edition will be available on December 3rd. All of the titles will be available for PS4, Xbox One and Nintendo Switch.

Game developers and publishers Skybound Games and Beamdog are responsible for bringing the collection of beloved RPGs to new systems. The companies are promising the games will be tailored for consoles, with controls optimized for controllers. All of the games have been given a graphics update and native support for high-resolution, widescreen displays that would have been rare at the time of their original release.

New content has also been added, along with new characters, classes, and player creation options. There are even multiplayer functions in some titles so you can have some nostalgia trips with your friends. Skybound Games and Beamdog say they've squashed some old bugs, improved character balance, and spruced up the user interface along the way, as well. Assuming the companies make good on all of those promises, the reimagined classics should have something for gamers new and old to enjoy.

In this article: av, baldur's gate, bioware, gaming, icewind dale, neverwinter, neverwinter nights, nintendo switch, planescape, playstation 4, ps4, xbox one
All products recommended by Engadget are selected by our editorial team, independent of our parent company. Some of our stories include affiliate links. If you buy something through one of these links, we may earn an affiliate commission.