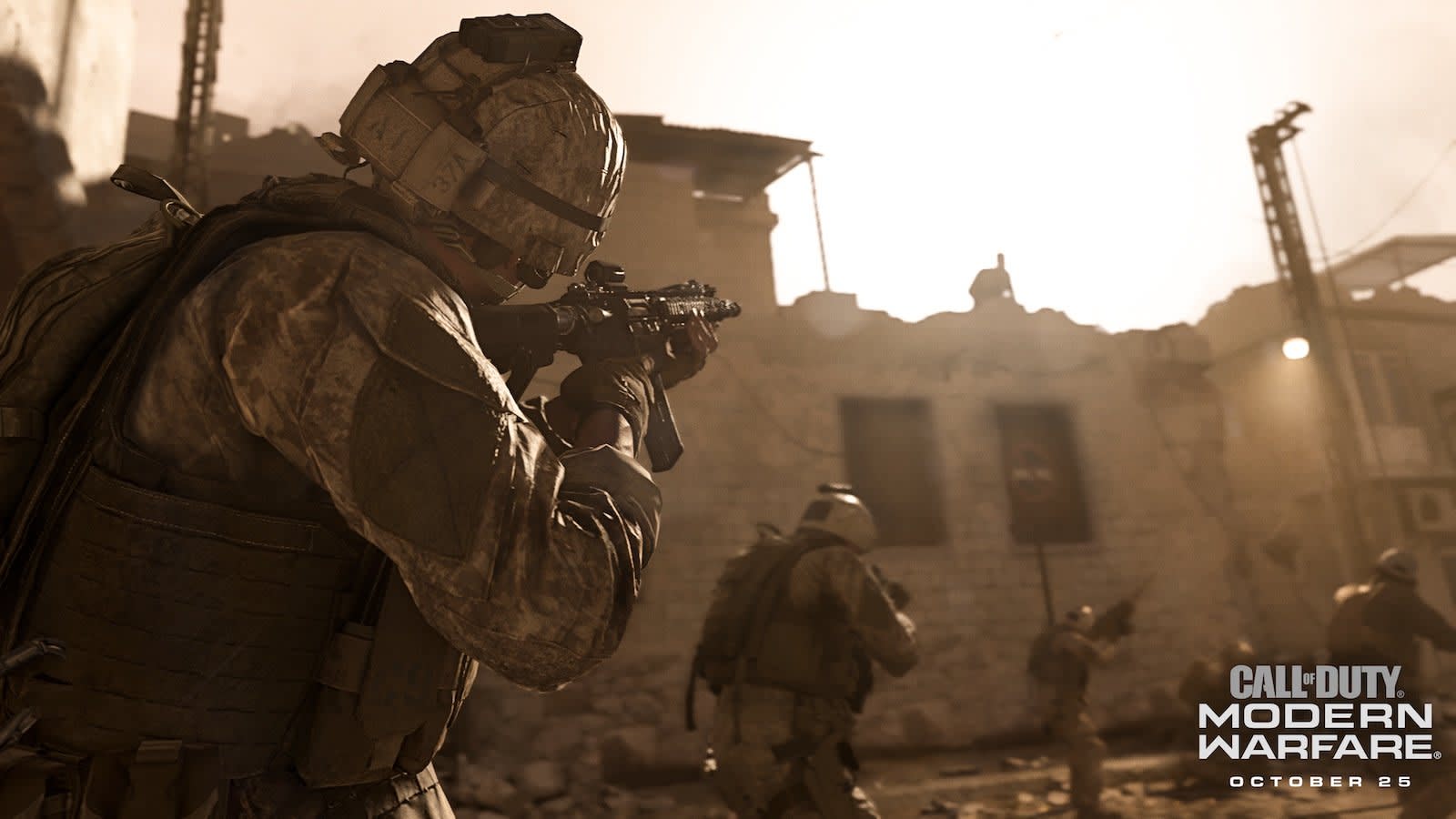 June is almost here, and with it comes Apple's WWDC event. We're preparing for the show to start on Monday, but first we'll find the big winners from Computex and take a look at the future of Call of Duty. 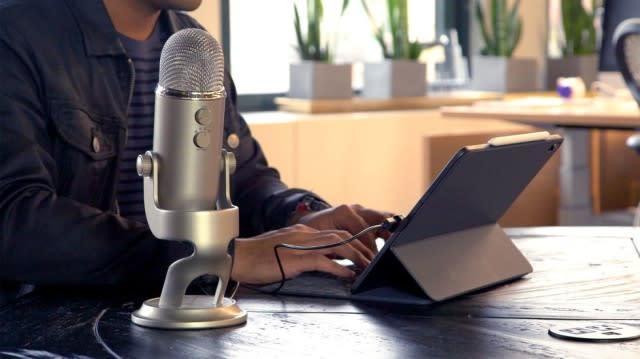 Next week, Apple kicks off its developer event in earnest with a keynote address on Monday, June 3rd, at 10 AM Pacific/1 PM Eastern. Let's take a few moments to run through what we know -- and what we think we know -- about Apple's biggest updates. Will new hardware announcements include a revamped Mac Pro? What are we expecting for iOS and macOS? And what about all of Apple's new services?

The campaign is 'an emotional hellscape.''Call of Duty: Modern Warfare' arrives October 25th with cross-play 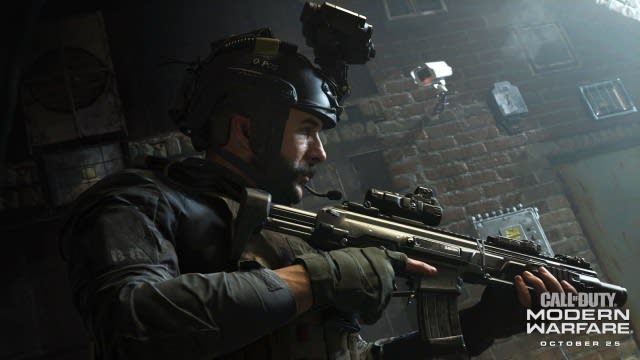 Modern Warfare (yup, that's the name, just go with it) features a robust singleplayer campaign, plus co-op and multiplayer components, with a narrative experience that spans all modes. The previous Call of Duty game, Black Ops 4 from Treyarch, didn't have a traditional singleplayer option at all, instead supporting a handful of online multiplayer modes, including a battle royale. It'll arrive on Xbox One, PS4 and PC October 25th with cross-play possible, but not fully confirmed across all platforms.

Features for when you want to be in full control and when you don't.Cadillac's new performance sedans come with hands-free SuperCruise 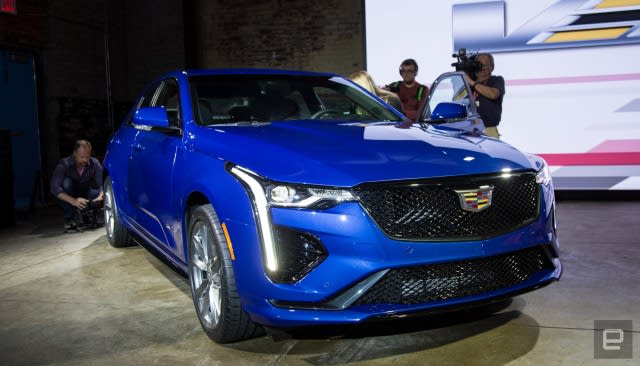 After 15 years of making V-Series vehicles, Cadillac is expanding the performance brand beyond the CT6, CTS and ATS line, with the new CT4-V and CT5-V. But instead of just putting turbo-charged engines and stiffening the suspension in the new cars and calling it a day, Cadillac also made available its impressive drivers' assistant tech, SuperCruise.

Even a 5G add-on and the biggest battery in a Z-series phone can't make this more exciting.The Moto Z4 is another take on the mid-range modular phone 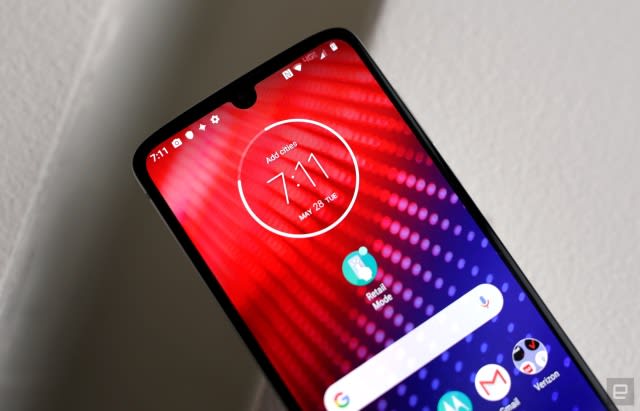 The Z4 is shaping up to be a perfectly adequate upper-mid-range device, but Chris Velazco can't help but long for the days when that "Z" denoted full flagship power. Beyond its mid-range specs, we'll need more time to see if its redesign mount for Mods and camera are enough to make it worth the trouble.

Who even asked for laptops made of just two screens?You can pry my keyboard from my cold, dead hands 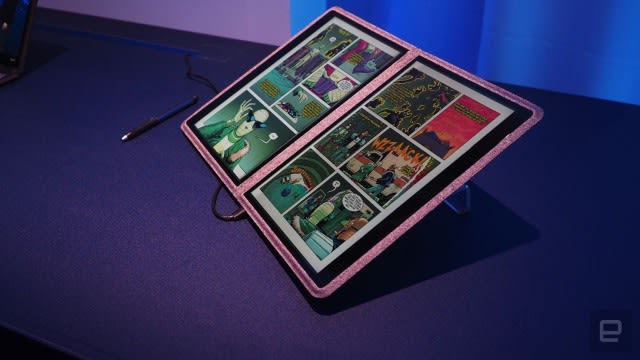 According to Dan Cooper, "If manufacturers do succeed in killing the keyboard, we're in for a lot of pain as we look for alternatives." Manufacturers might be able to build thinner and lighter bodies once they're just slapping two pieces of glass together, but it could just mean we all have to carry physical keyboard accessories.

What's the exact opposite of a dual-screen laptop?This double-height keyboard puts a numpad above the letters 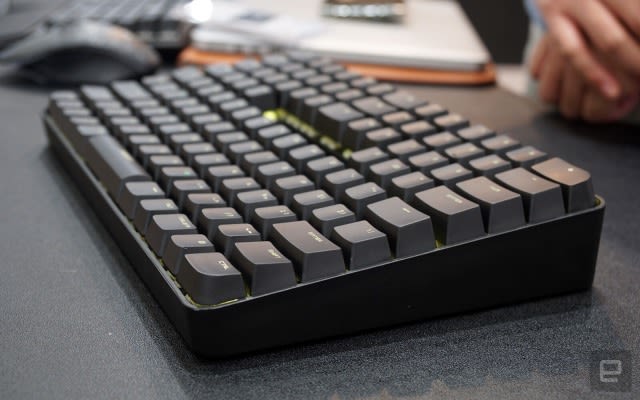 The C1000 is a keyboard that, rather than putting the numpad and extra keys to the right of the keyboard, stacks them above the letter rows.

Also, more Microsoft games will be available on Steam and other marketplaces at launch.Microsoft's Xbox Game Pass is coming to PC 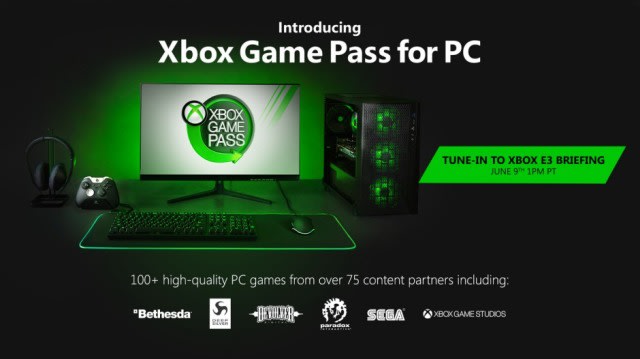 The company is promising a new curated library, with more than 100 titles from various third-party developers, including Bethesda, Deep Silver, Devolver Digital, Paradox Interactive and Sega. That's a big increase on the current crop of PC-compatible titles (made possible via Microsoft's Play Anywhere initiative) that are currently offered with the console-focused Game Pass. Last, but certainly not least: the Microsoft Store will soon support native Win32 apps. That means developers can distribute the same file on Steam, the Epic Games Store and the Microsoft Store. 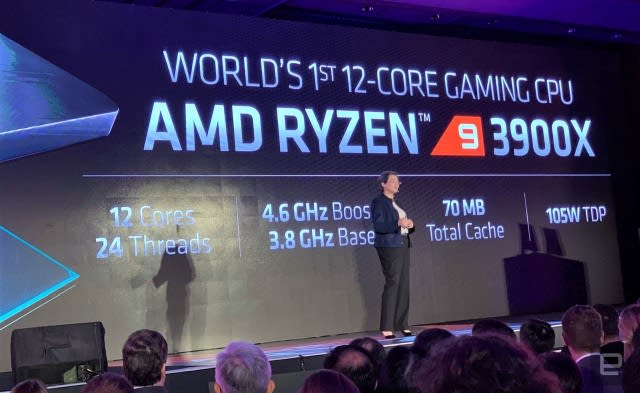 This week, Intel showed off its 10-nanometer 10th-gen laptop chips, and AMD gave us details on its third-generation Ryzen CPUs and first Navi GPUs. But look more carefully because they're not just showing us what Intel and AMD are working on for the next year, they gave us a preview of what's to come for the next decade.