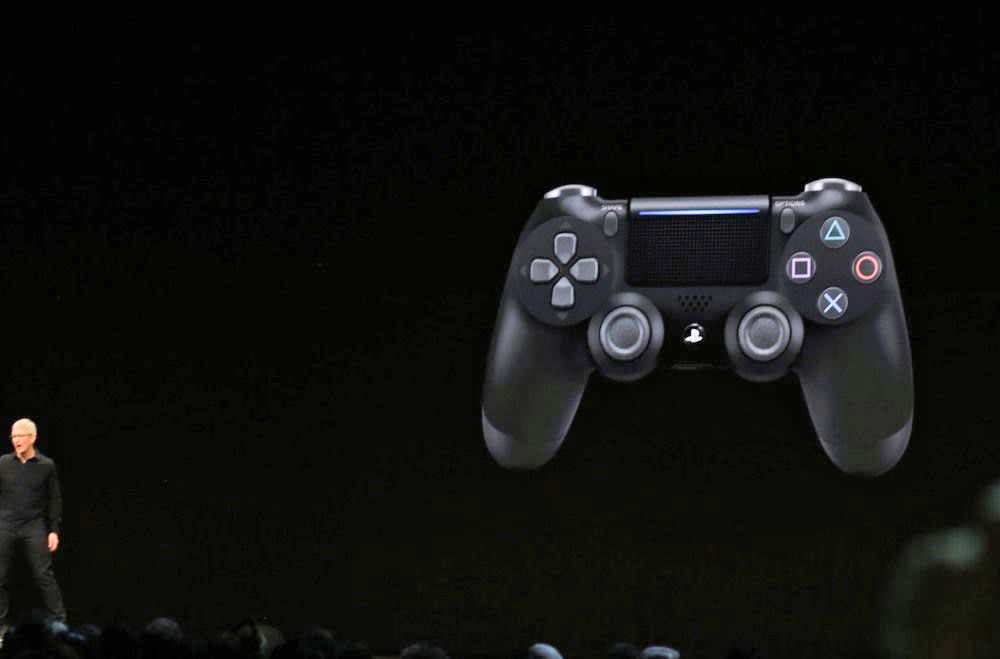 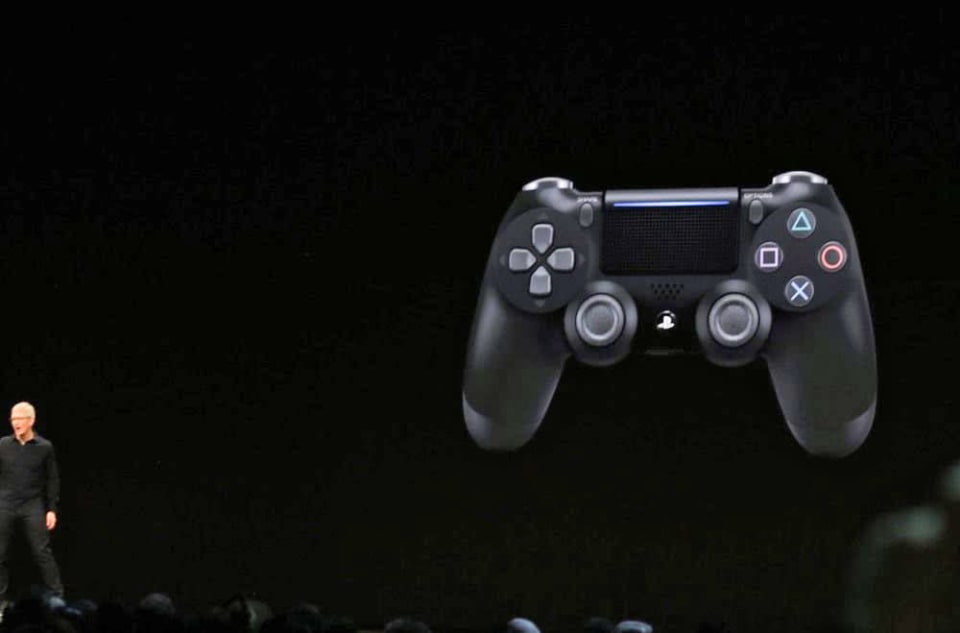 During Apple's WWDC 2019 keynote the company showed off so many things even our cut-down version of the event lasts nearly half an hour. One of the reveals was that tvOS 13 will be compatible with PlayStation 4 and Bluetooth-equipped Xbox One controllers -- convenient for both Apple's own Arcade gaming plans and any others with cloud aspirations -- but in case it's unclear, it also extends to iPad and iPhone.

Once iOS 13 rolls out, you'll be able to use these console controllers easily with your device, no workarounds needed. With Apple reportedly spending "hundreds of millions" to get games to be a part of its subscription package, it's good to know that controllers we already generally like and probably have laying around will be able to keep doing their job.

Update from today's #WWDC: official DualShock 4 support will be coming to iOS, iPadOS, and tvOS this fall. We'll keep you posted! pic.twitter.com/yqrd9Yx2vq

ICYMI: @Apple announced at WWDC today that Xbox Controllers with Bluetooth will be supported on the next versions of tvOS and iOS. Thrilled to bring the award-winning controller to more gamers later this year. 🎮📺📱

In this article: apple, Apple Arcade, av, gadgetry, gadgets, gaming, gear, iOS 13, microsoft, sony, tvOS 13, WWDC2019
All products recommended by Engadget are selected by our editorial team, independent of our parent company. Some of our stories include affiliate links. If you buy something through one of these links, we may earn an affiliate commission.