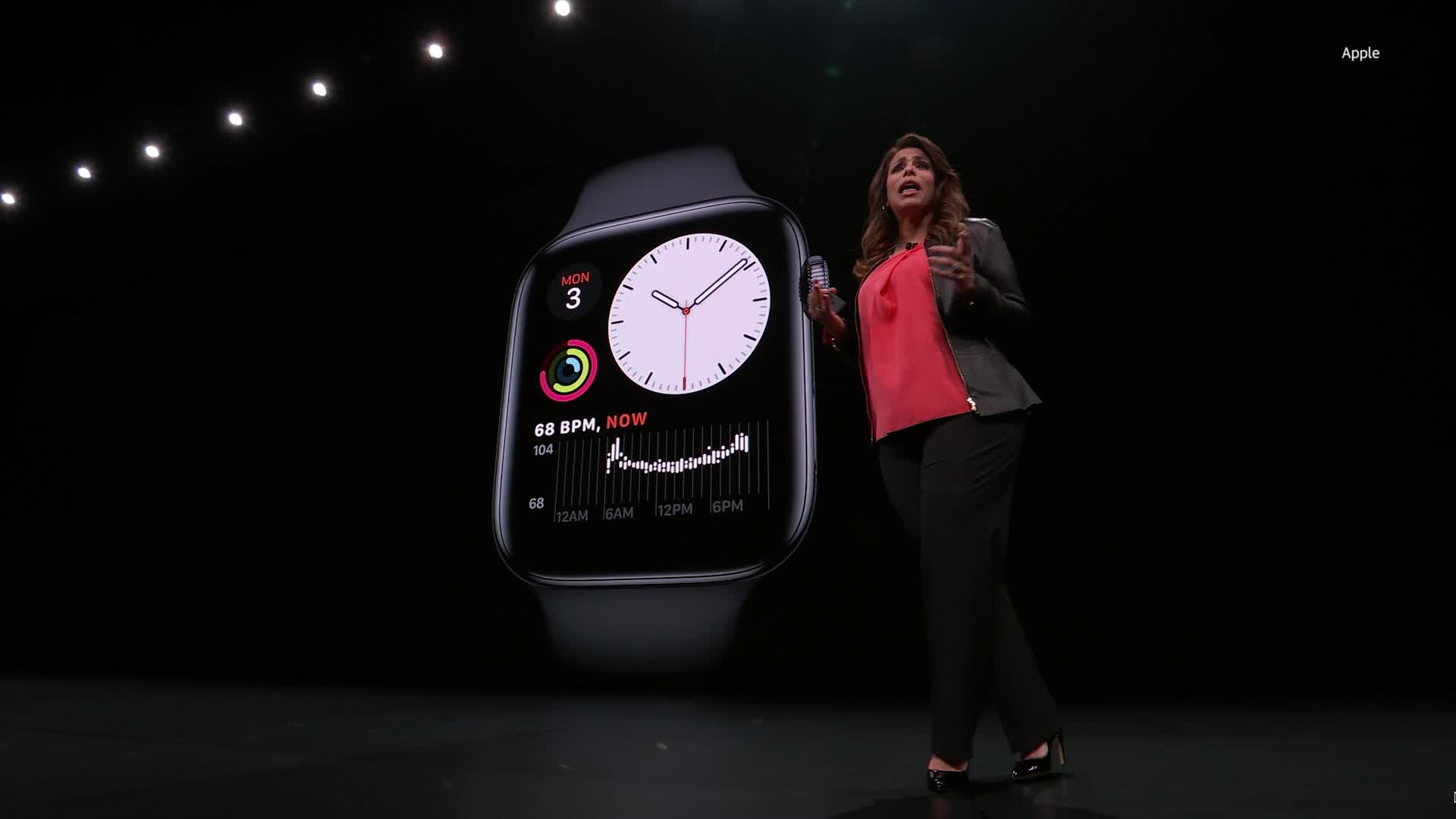 To say Apple's WWDC 2019 keynote was jam-packed would be an understatement. Apple offered its usual previews of the next versions of iOS, macOS, tvOS and watchOS, but it also broke some new ground. The iPad now has its own operating system, for starters. There were also meaningful updates to the HomePod and a new privacy-focused sign-in. And of course, there's the not-so-small matter of the redesigned Mac Pro -- Apple has finally shown its long-in-the-making workstation. It's a lot to take in. Never fear, though, as we've boiled things down to a shorter video that gives you the gist of Apple's many, many announcements.

In this article: apple, apple tv, apple watch, computer, gear, ios, ipad, ipados, iphone, mac, mac pro, macos, mobile, pc, personal computing, personalcomputing, pro display xdr, smartphone, smartwatch, tvos, wearables, wwdc2019
All products recommended by Engadget are selected by our editorial team, independent of our parent company. Some of our stories include affiliate links. If you buy something through one of these links, we may earn an affiliate commission.