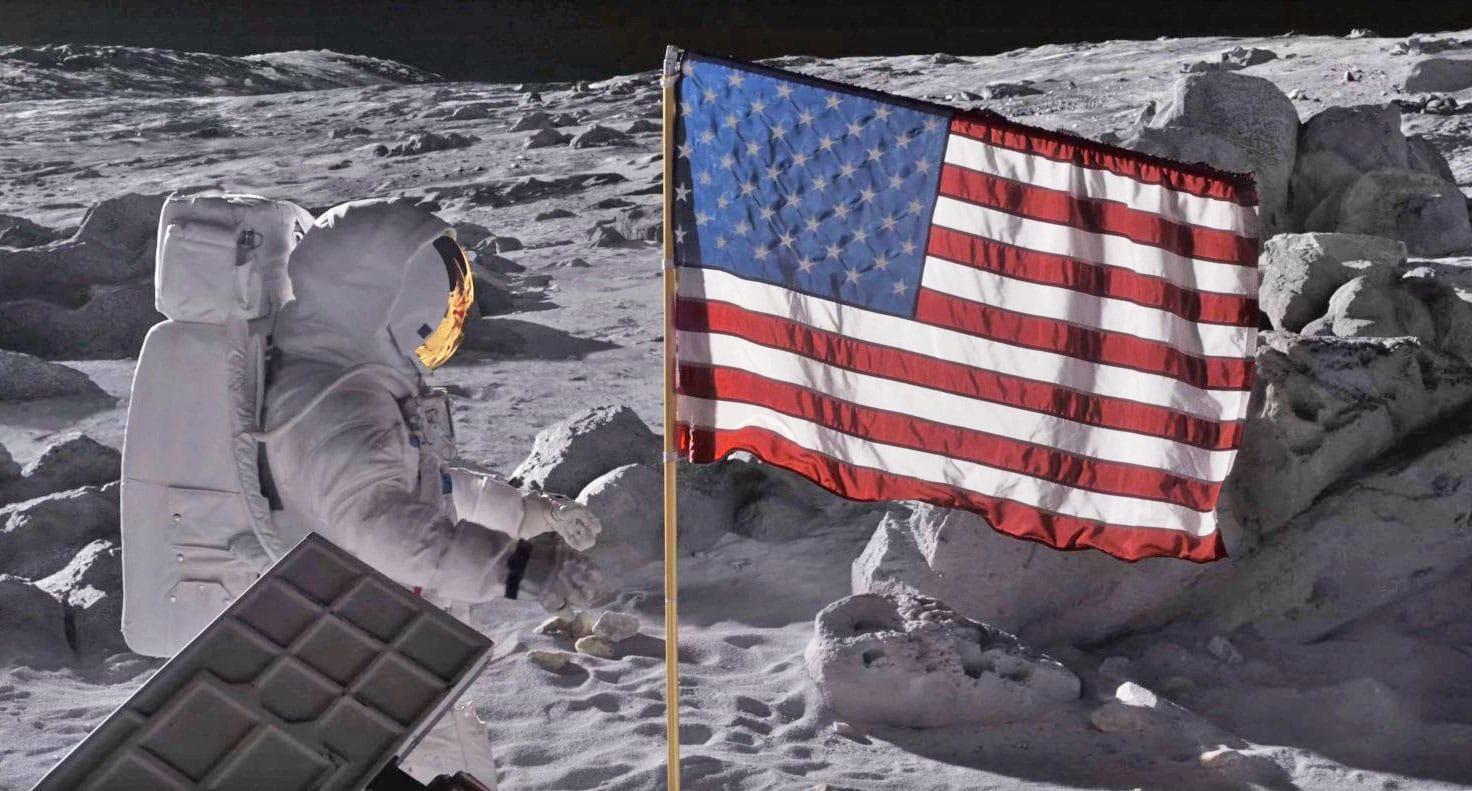 Apple kicked off its WWDC keynote today with a "For All Mankind" trailer, giving us a brief glimpse at one of its original Apple TV+ shows. Produced by Ronald D. Moore, best known for spearheading the excellent Battlestar Galactica remake, the new series explores a world where the space race never ended. While the teaser looks like it's set in our world at first, it's not too long it reveals itself as an alternate timeline: Instead of the US landing on the moon, it's the Soviet Union. And it turns out, they also found some water there too. While there's not much to go on yet, For All Mankind is on our watchlist based on the writing talent alone.

In this article: apple, Apple TV+, av, entertainment, For All Mandkind, WWDC2019
All products recommended by Engadget are selected by our editorial team, independent of our parent company. Some of our stories include affiliate links. If you buy something through one of these links, we may earn an affiliate commission.