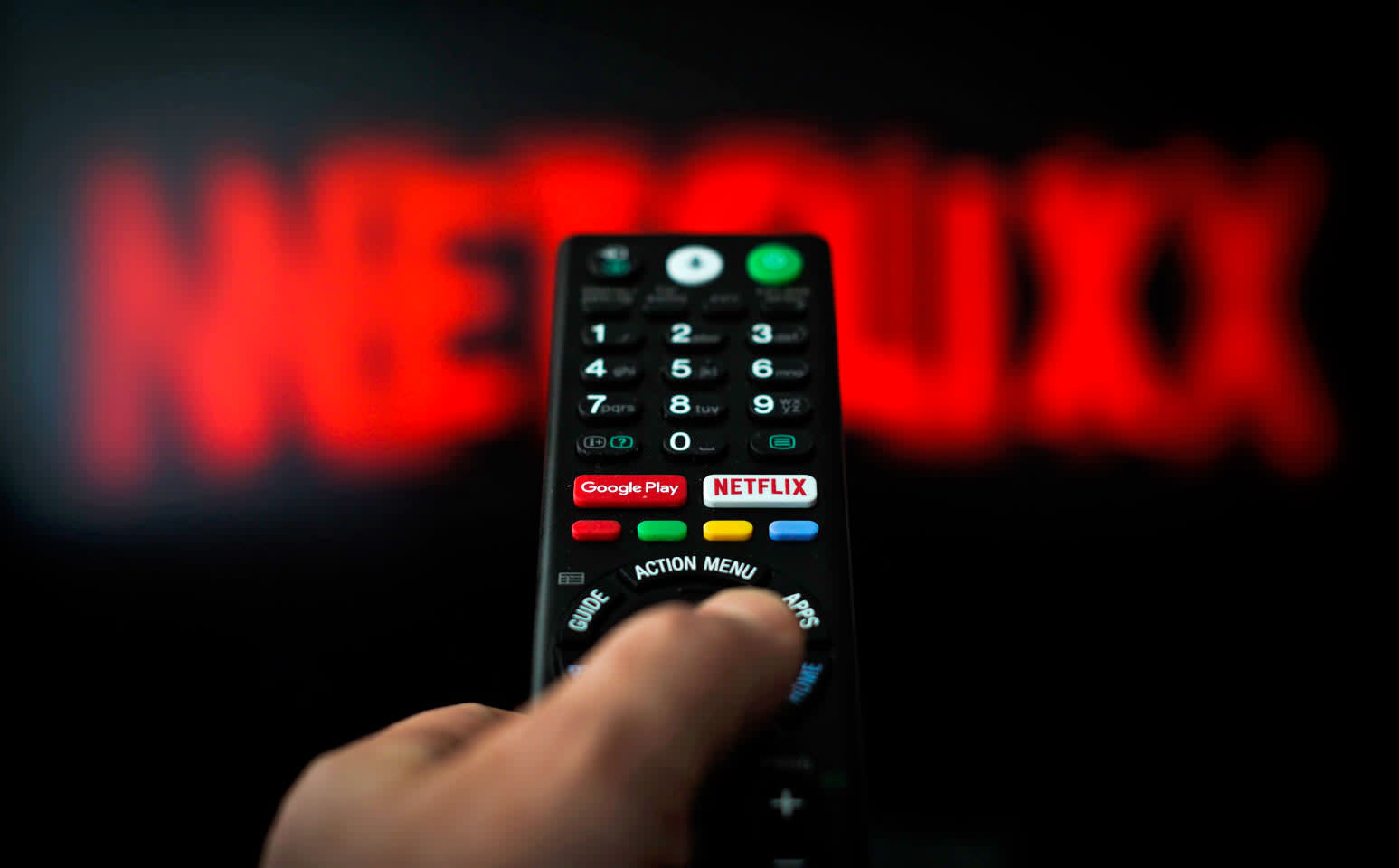 If you listened to traditional media giants like Disney and AT&T's WarnerMedia, you'd think Netflix was about to become a ghost town as well-known movies and TV shows vanish forever. However, that's not entirely true. Bloomberg has learned that Netflix has far-reaching deals that could not only keep movies and shows on the service for a while, but restore some of them later on. Disney, for instance, reportedly brings its 2016-2018 movies (including Black Panther) back to Netflix starting in 2026 -- a very long wait, but it's not the permanent cutoff implied in the past.

Movies would even disappear from Disney's service after their return, according to Bloomberg's sources.

In other cases, it could be years before there's even a hint of shows vanishing from the service. The tipsters claim that eight of the top 10 licensed shows will stay on for three to six years after they leave TV broadcasters, including Grey's Anatomy and The Walking Dead. You'll still have access to those programs until at least 2023, then. While Friends isn't poised to last on Netflix beyond 2019, The Office is slated to stay until 2021. WarnerMedia still plans to sell access to at least some shows, the insiders added.

The reasoning for the lengthy deals varies. More often that not, it's because companies like Disney and NBC made far-reaching deals several years ago, when declining disc-based sales and youth viewership led the companies to license their material in hopes of recouping some of their money. They didn't expect Netflix to become as large as it has, but they're locked in regardless. And as much as companies like WarnerMedia like to talk about hoarding shows, they still rely heavily on sales to turn a profit.

Netflix is still aware that there will be a vacuum. Its massive investment in originals is, to a degree, preparation for that time when some of its most-watched content vanishes without a trace. It's hoping there will be enough exclusives that you'll keep your subscription going regardless of whether or not your favorite licensed shows are present.

In this article: amc, att, cw, disney, entertainment, internet, nbc, netflix, services, streaming, television, the cw, tv, warnermedia
All products recommended by Engadget are selected by our editorial team, independent of our parent company. Some of our stories include affiliate links. If you buy something through one of these links, we may earn an affiliate commission.