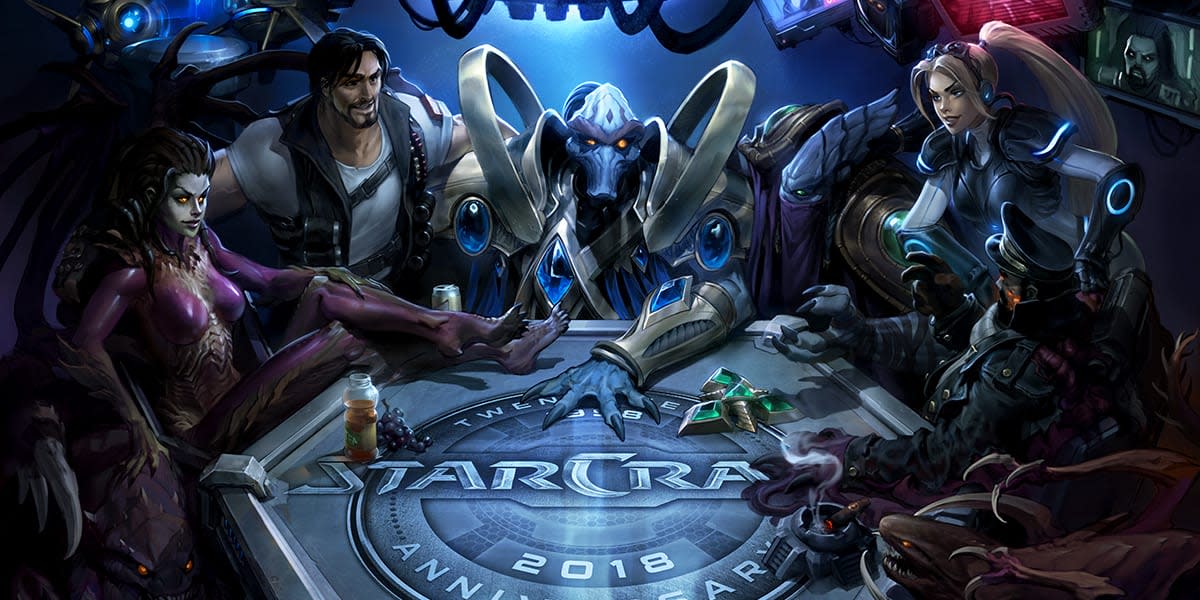 A planned StarCraft first-person shooter, codenamed Ares, has been reportedly been cancelled by developer Blizzard, according to people inside the company who spoke to Kotaku. A prototype of the game, based on the Overwatch engine, originally had the player take control of a Terran marine taking down Zerg aliens, but the project has now been nixed.

According to people inside the company, the shooter was axed so Blizzard could focus its efforts on its popular Overwatch and Diablo titles.

With the massive success of Overwatch, Blizzard has poured resources into the Overwatch League esports competition and licensing toys and games around the franchise, not to mention an upcoming sequel, which is reportedly in development. In addition, following the release of Diablo III in 2017, the company has been working on "multiple Diablo projects" which almost certainly includes Diablo IV.

Although StarCraft II was foundational to the growth of esports, giving many players getting their first taste of professional gaming, the game has declined in popularity in recent years. Unpopular updates and players moving on to newer games like Fortnite, League of Legends and Overwatch meant reduced interest in the RTS.

Though the franchise still has committed fans, Blizzard reportedly chose to axe the FPS project and move developers to the Diablo IV and Overwatch 2 teams, both of which are expected to be announced at BlizzCon between November 1st and 3rd this year.

One such developer from the StarCraft FPS project, David Gibson, said on Wednesday that he was leaving the company. "Unfortunately you'll never see what we made over the past 2 years," he posted to Twitter.

Though leaving is never easy, there don't seem to be any hard feelings on Gibson's part. "Game development is hard & uncertain. There are never any guarantees when working on a project and Blizz did nothing wrong," he said in a follow-up tweet. He also requested that fans "Please stop the hate towards Blizzard."

In a statement to Kotaku, Blizzard tried to mollify disappointed StarCraft fans and set expectations without confirming or denying the details of the game. "[T]here is always the possibility that we'll make the decision to not move forward on a given project," it said. "Knowing that changes or disappointments can happen doesn't make it any less painful when we have to shelve a project or when an announcement doesn't go as planned."

In this article: Blizzard, gaming, personal computing, personalcomputing, StarCraft
All products recommended by Engadget are selected by our editorial team, independent of our parent company. Some of our stories include affiliate links. If you buy something through one of these links, we may earn an affiliate commission.