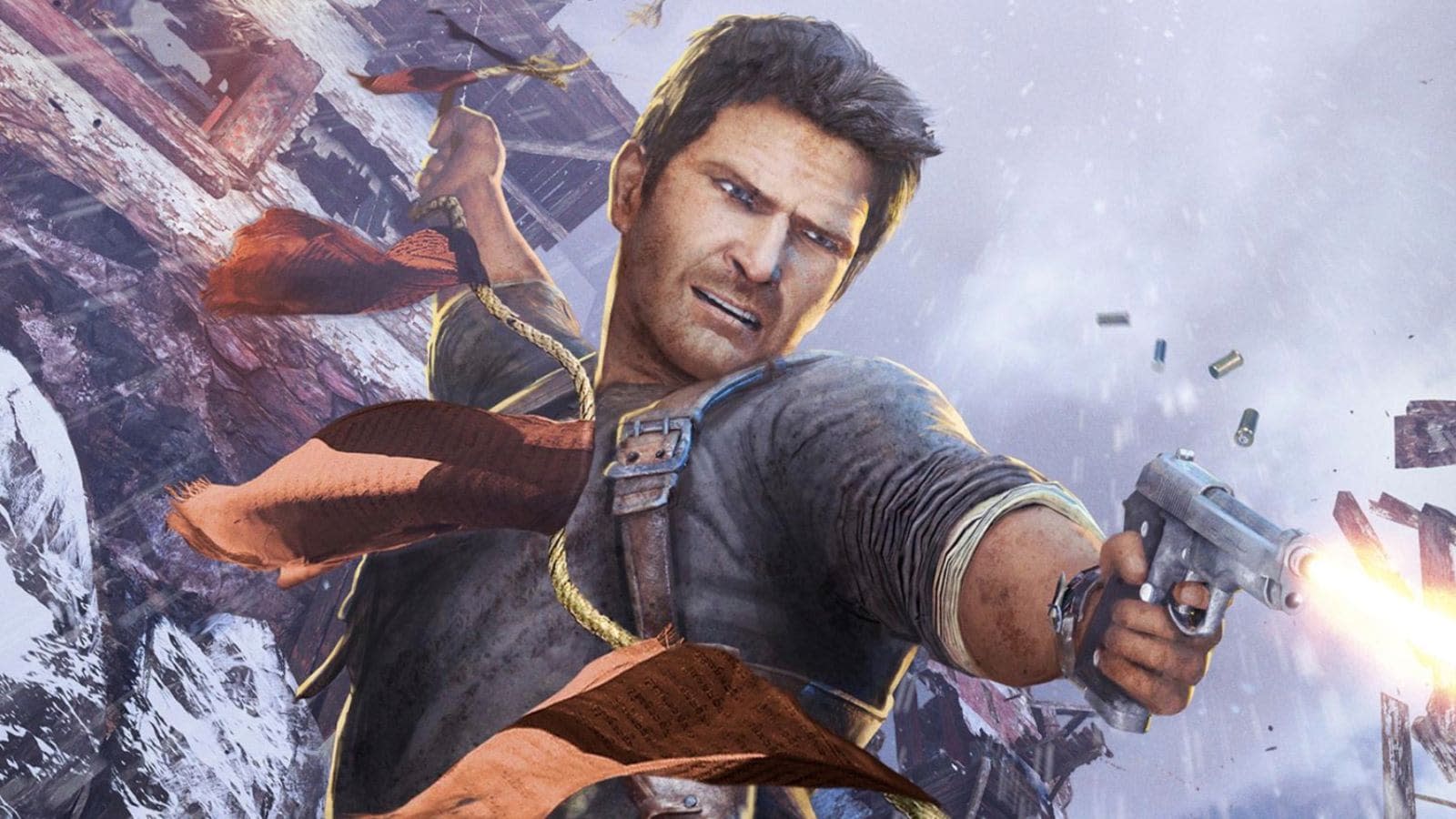 It seems like the long-awaited Uncharted movie might finally reach theaters. According to a tweet from box office analysis company Exhibitor Relations Co., the big screen adaptation of the hit gaming franchise is set to be released on December 18th, 2020.

The movie is set to feature Spider-Man star Tom Holland as Nathan Drake, rakish explorer and protagonist of the games, and will be helmed by 10 Cloverfield Lane director Dan Trachtenberg.

Details of the plot are scarce, but it will feature a young Drake, presumably detailing his backstory and origin into the Indiana Jones-type treasure hunter who leads the series. And if the movie is anything like the games, you can expect epic action set pieces, dramatic firefights and plenty of scaling mountains and rock faces.

However, although a release date has been set this doesn't guarantee the movie will actually come out then, as its development has been troubled. The film was originally supposed to be released all the way back in 2016, and over the years there has been a parade of different writers and directors attached to the project.

There also haven't been any further casting announcements or shooting dates yet, so a release date a year and a half from now may be a touch optimistic.

In this article: art, entertainment, Nathan Drake, personal computing, personalcomputing, Uncharted
All products recommended by Engadget are selected by our editorial team, independent of our parent company. Some of our stories include affiliate links. If you buy something through one of these links, we may earn an affiliate commission.