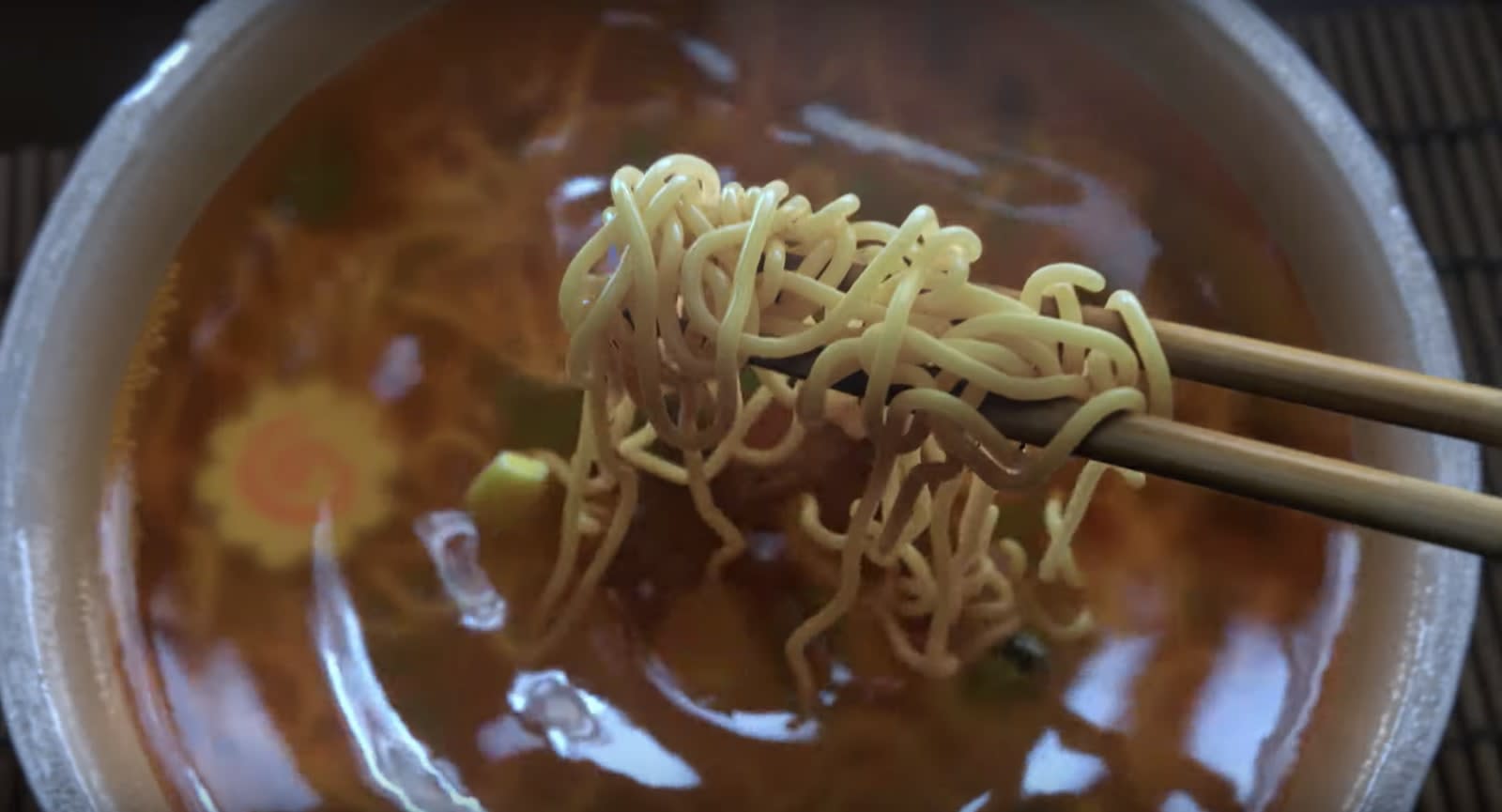 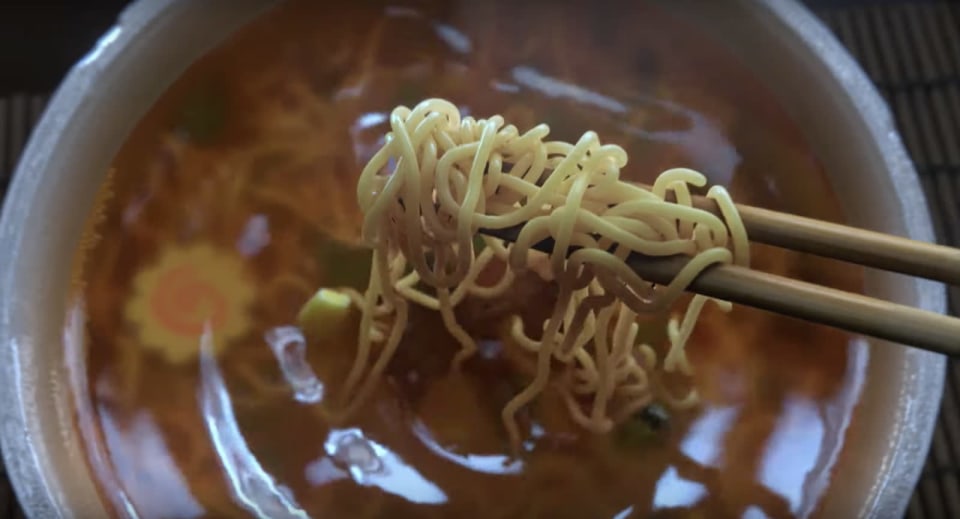 The studio behind horror series The Evil Within is building an action-adventure game set in a city of supernatural evil, called Ghostwire Tokyo. Tango Gameworks founder Shinji Mikami and the title's creative director, Ikumi Nakamura, debuted the new game during Bethesda's E3 press conference, showing a glimpse of the story and world, but skimping on details like platforms or release date.

Ghostwire Tokyo isn't a strict survival game, instead challenging players to unravel conspiracies, explore the world and engage with the occult. In the teaser, people begin disappearing in a bustling, everyday version of Tokyo -- one second they're there, and the next, a pile of clothes lays crumbled on the ground. It's like the Rapture, but with more cyber Samurai.

Creatures appear on the streets, including human-like beings with long, spindly fingers, and giant monsters of fire and electricity. Players will apparently have some superhuman abilities, as well as combat skills.

The trailer closes out with the line, "Don't fear the unknown. Attack it."

In this article: av, bethesda, e32019, gaming, ghostwire tokyo, tango gameworks, the evil within
All products recommended by Engadget are selected by our editorial team, independent of our parent company. Some of our stories include affiliate links. If you buy something through one of these links, we may earn an affiliate commission.