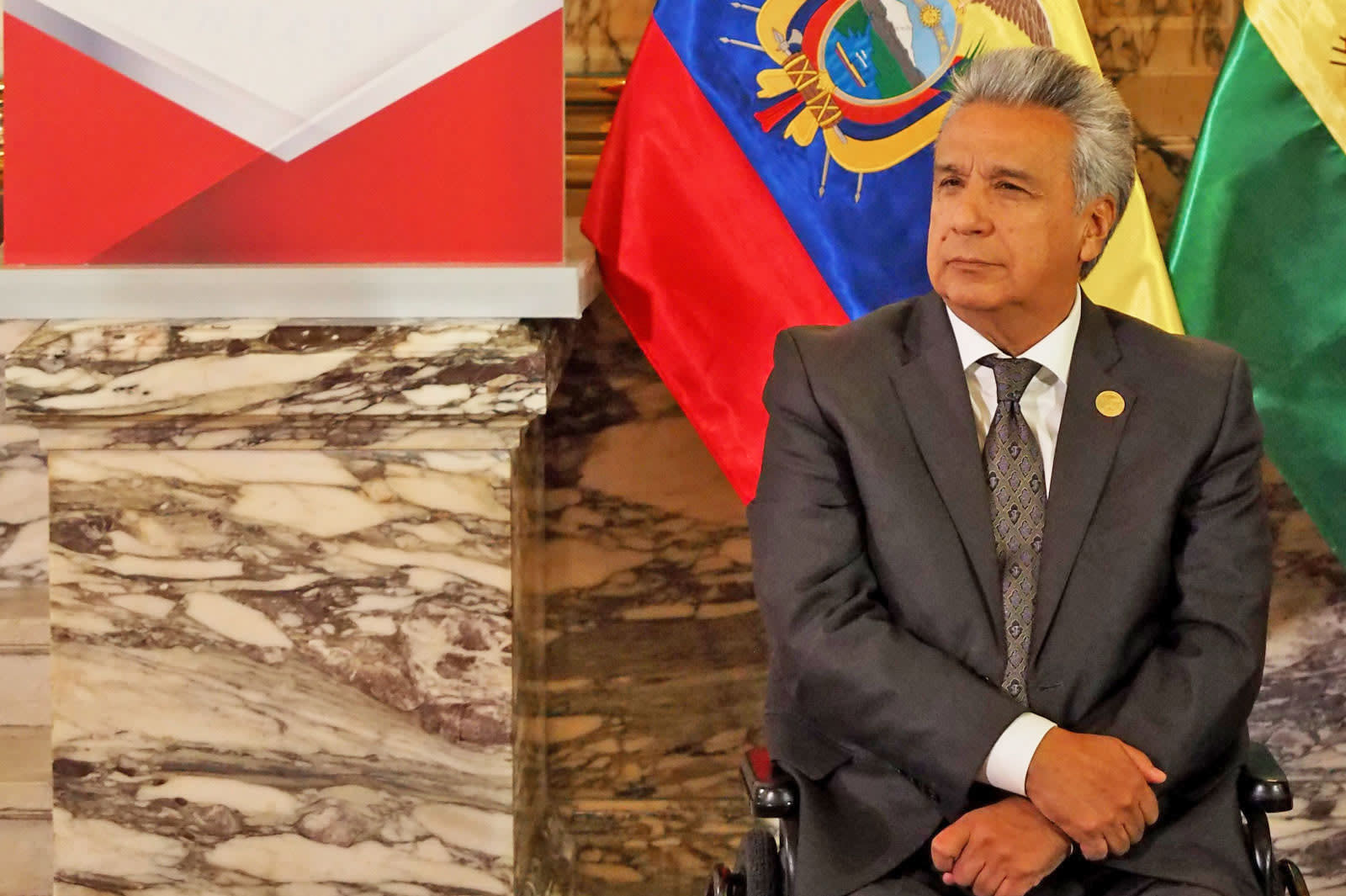 A New York man who fled to Ecuador after allegedly trying to defraud Mark Zuckerberg will not be extradited to the US, Reuters reports.

Paul Ceglia, a wood pellet salesman from Wellsville, is accused of creating a fake contract in 2010 saying Zuckerberg had agreed to give him half of Facebook while he was a student at Harvard. Ceglia was subsequently charged with mail and wire fraud in 2012.

However, months before the start of his trial in 2015, he removed his ankle tracker and disappeared with his family. He spent three and a half years as a fugitive before being arrested in Ecuador in 2018.

It looked like Ceglia would be brought back to the US to face trial when an Ecuadorian court approved his extradition in November 2018. But now the President of Ecuador, Lenin Moreno, has blocked the extradition order.

"In an exercise of national sovereignty, attending to the principle of reciprocity in public international law and for humanitarian reasons ... I delegate to you Minister to deny the extradition," Moreno wrote to in the letter to his interior minister, Reuters reports.

For now, Ceglia will remain in jail in Ecuador, where he has requested asylum.

Ecuador has been known to refuse extradition requests to the US, despite the extradition treaty in place between the two nations. WikiLeaks founder Julian Assange was granted asylum and spent seven years hiding in the Ecuadorian embassy after facing charges of sexual assault and rape.

Assange's asylum has since been revoked and he is currently imprisoned in the UK. He now faces charges of federal conspiracy for allegedly helping a whistleblower break into classified US government computers.

In this article: ecuador, facebook, internet, Julian Assange, Mark Zuckerberg, personal computing, personalcomputing, politics, tomorrow
All products recommended by Engadget are selected by our editorial team, independent of our parent company. Some of our stories include affiliate links. If you buy something through one of these links, we may earn an affiliate commission.