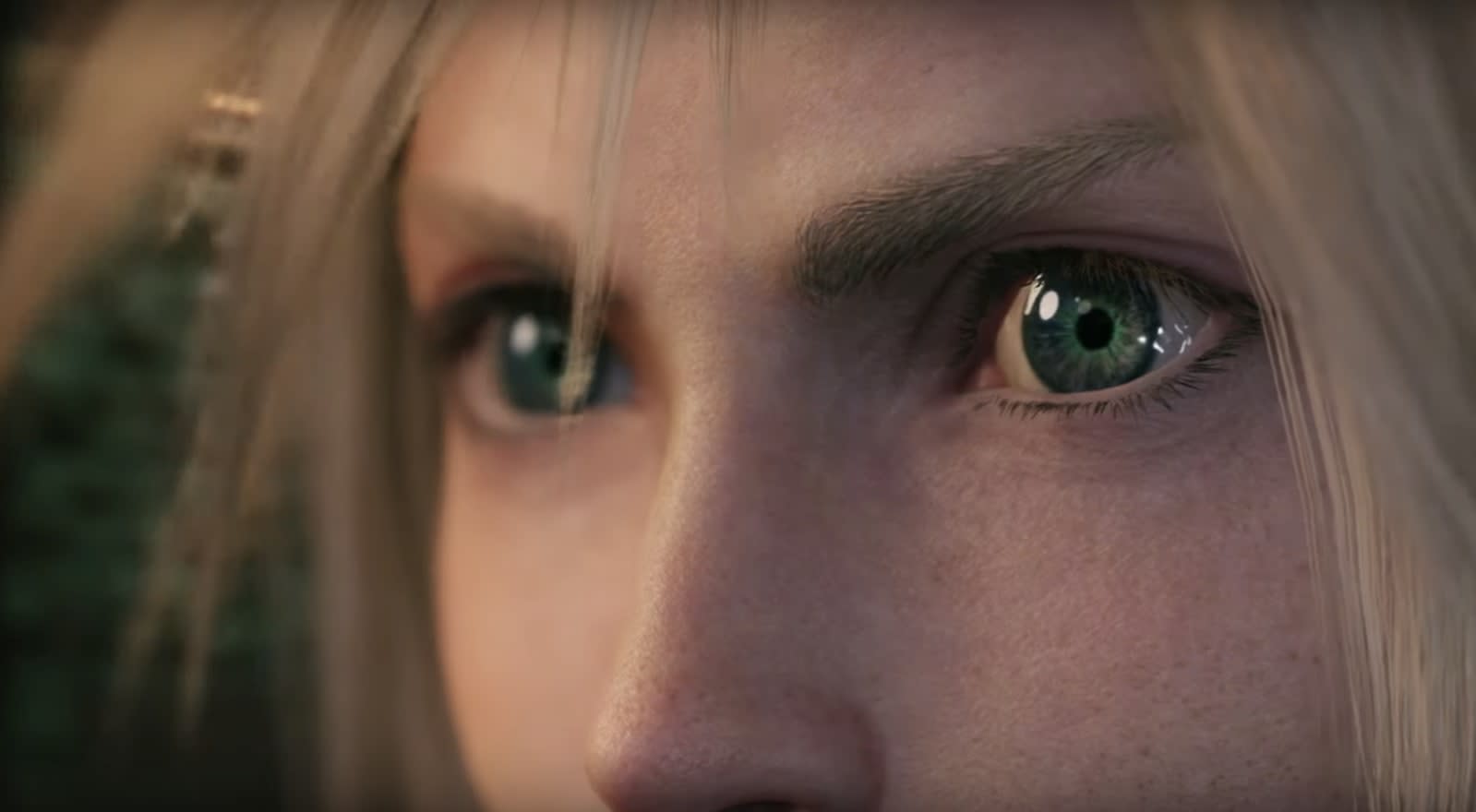 Square Enix is at E3 2019 and it has one of the flashiest titles of the year, Final Fantasy VII Remake. The company dropped a new trailer and revealed the game's release date during a live symphony performance last night, showing off what it means by "rebuilding and expanding" on the original title. Four years after the game's announcement, fans can mark a release date in their calendars: Final Fantasy VII Remake comes out on March 3rd, 2020.

But that's not all Square Enix has to offer E3. It's going to debut a Marvel's Avengers game that's been in the works for at least two years, plus there's more potential Final Fantasy news with the Shadowbringers expansion for XIV. Kingdom Hearts 3 could also get some love in the form of more information about Re:Mind, an add-on that's set to launch late this year.

Life is Strange: Before the Storm studio Deck Nine is also working on a new, mysterious title for Square Enix, as are a handful of other studios, including PlatinumGames with Babylon's Fall.

The show starts at 6PM PT / 9PM ET / 1AM GMT. Senior Editor Nick Summers and I will go live on the Engadget YouTube channel or right here a few minutes before kickoff.

In this article: av, e32019, final fantasy vii, final fantasy vii remake, gaming, kingdom hearts 3, liveblog, Livestream, personal computing, personalcomputing, square enix
All products recommended by Engadget are selected by our editorial team, independent of our parent company. Some of our stories include affiliate links. If you buy something through one of these links, we may earn an affiliate commission.