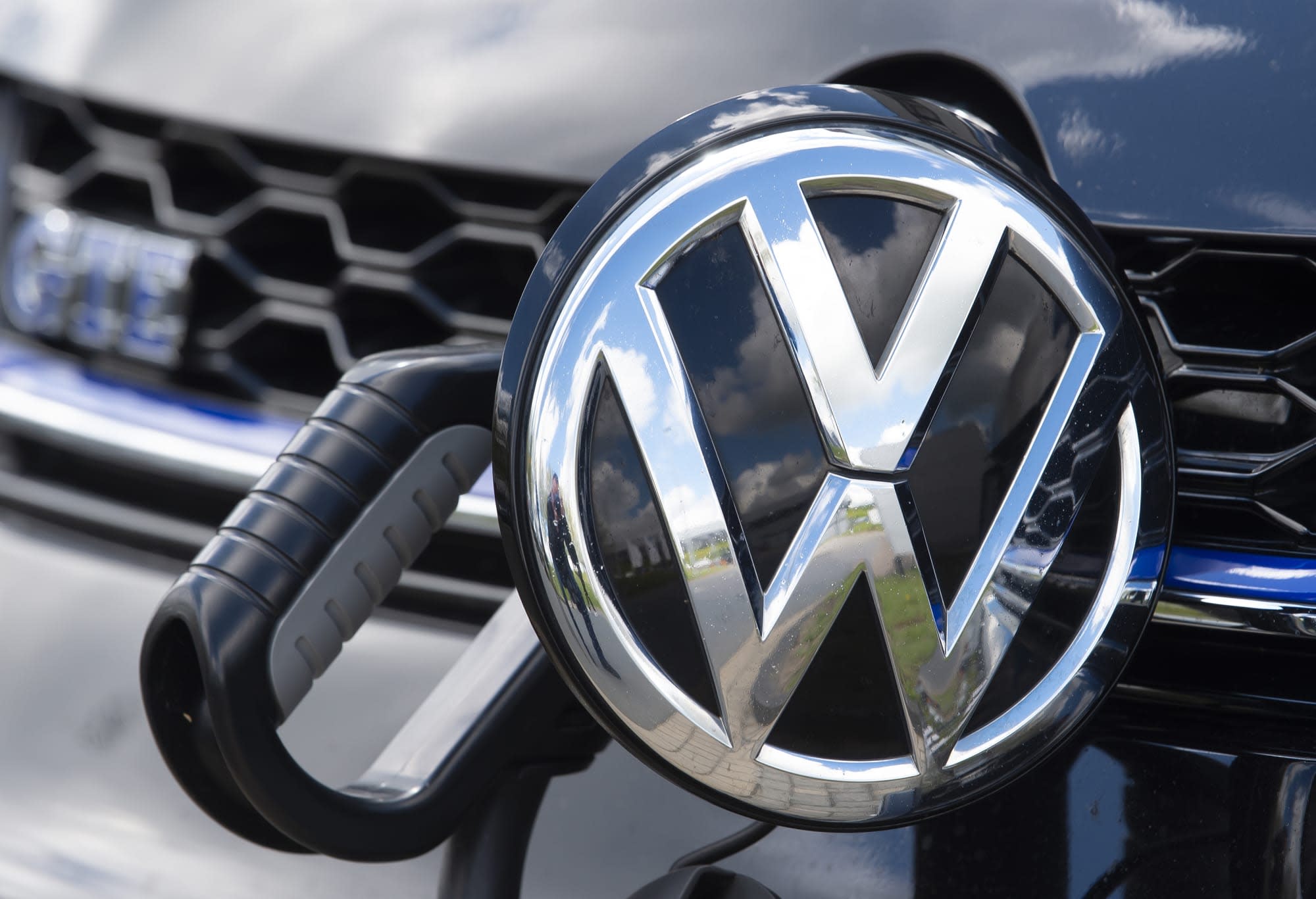 Volkswagen is cutting ties with Silicon Valley self-driving startup Aurora after only a year, amidst talks of working with Ford's Argo AI instead. Financial Times reported the news of the split, adding that VW expects to reach a deal with Argo AI this summer. Sources told FT that VW declined to renew its contract with Aurora after a trial run, ending some projects earlier this year.

The news of VW's departure comes only a couple of days after Aurora signed with Fiat Chrysler to build platforms for self-driving vans. Along with Fiat, the Amazon-backed Aurora has partnerships with Hyundai and China's Byton. "Volkswagen Group has been a wonderful partner to Aurora since the early days of development of the Aurora Driver. As our Driver matures and our platform grows in strength, we continue to work with a growing array of partners who complement our expertise and expand the reach of our product," said Aurora in a statement.

VW's exit from its partnership with Aurora may have to do with the autonomous driving system's need to stay independent. While partnering with an existing self-driving platform means automakers can get their autonomous vehicles on the road faster, they miss out on customizing the technology to fit their own cars. VW initially tried to buy Aurora, but the Pittsburgh-based self-driving startup refused. Aurora hoped to become the industry standard for self-driving tech by licensing its platforms to many different automakers. Ford's partnership with VW, which began last June, may be a better fit for both automakers; the companies are already working together to develop electric cars.

In this article: argo AI, aurora, autonomous vehicles, self-driving car, tomorrow, transportation, volkswagen
All products recommended by Engadget are selected by our editorial team, independent of our parent company. Some of our stories include affiliate links. If you buy something through one of these links, we may earn an affiliate commission.