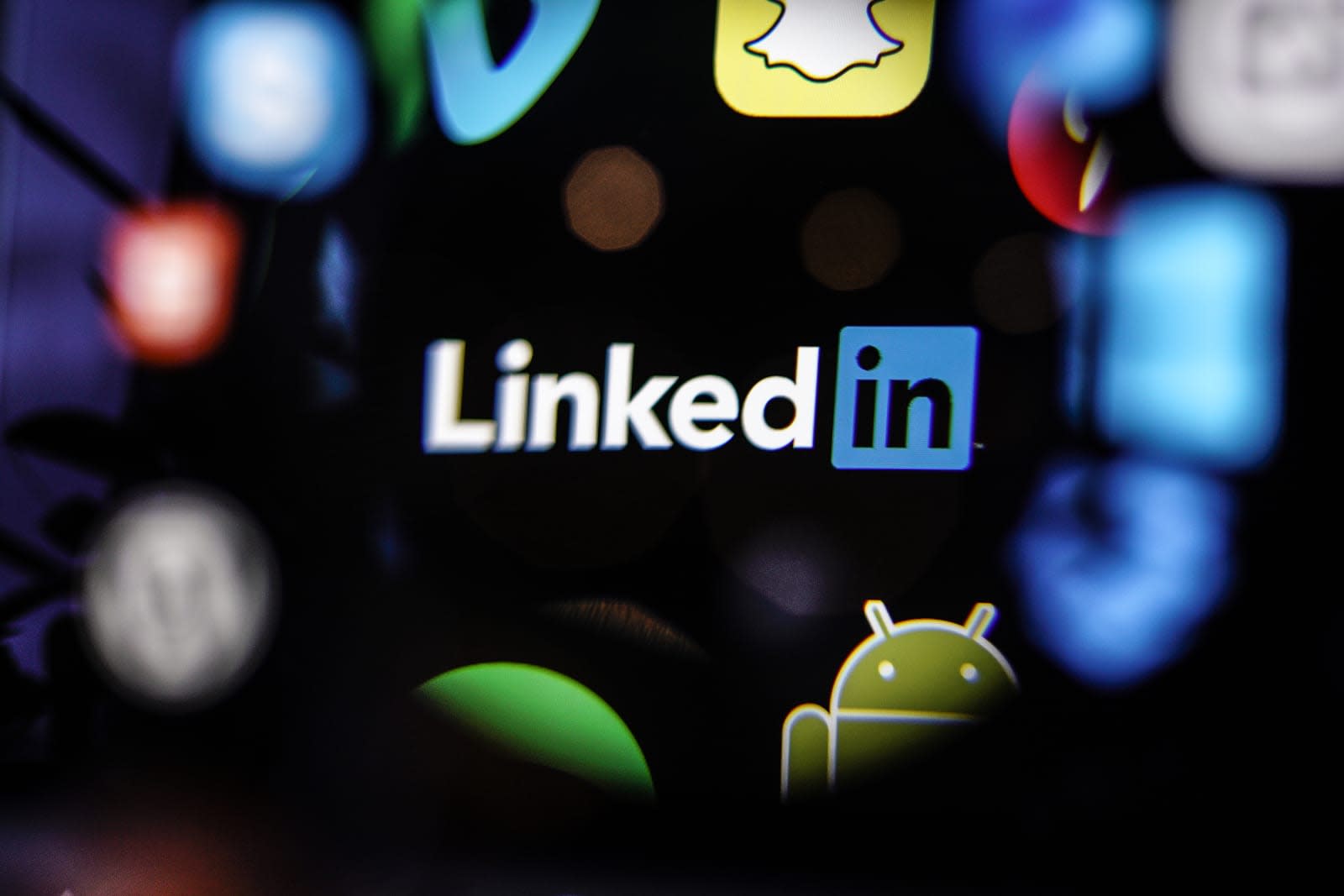 AI-generated faces might be more than just novelties -- they could also be used as espionage tools. Experts talking to the AP believe that spies used AI to create a 'photo' of Katie Jones, a non-existent person used in an attempt to infiltrate the American political scene. While the snapshot may have looked plausible with a cursory look, there were telltale clues like a blurry earring and hetero-chromatic eyes that didn't quite line up. And crucially, that AI fakery might have been enough to fool some important political figures.

The imaginary Jones had LinkedIn connections to a number of American officials or political influencers, including economist Paul Winfree (considered for a Federal Reserve seat), a deputy assistant secretary of state and a senator's senior aide. She also had links to think tank activists at the Brookings Institution and Heritage Foundation.

There are no immediate indications that the people behind Jones have successfully compromised political targets, and it's not clear just who's behind the campaign. Jones' account disappeared soon after the AP asked LinkedIn for comment, with the site saying that it regularly cracked down on fake accounts. China is known to use LinkedIn to recruit spies, however, and establishing political connections both expands the list of potential targets and gives credibility to any attempts to elicit data.

The discovery is a reminder that you can't trust a social network profile simply because it has a unique-looking photo. At the same time, though, it's also an indication that sites may need to step up their efforts to detect image manipulation. Even if few people will fall for an AI-created photo, it could only take one vulnerable official to leak sensitive data.

In this article: ai, artificial intelligence, china, gear, internet, linkedin, microsoft, security, social network, social networking
All products recommended by Engadget are selected by our editorial team, independent of our parent company. Some of our stories include affiliate links. If you buy something through one of these links, we may earn an affiliate commission.