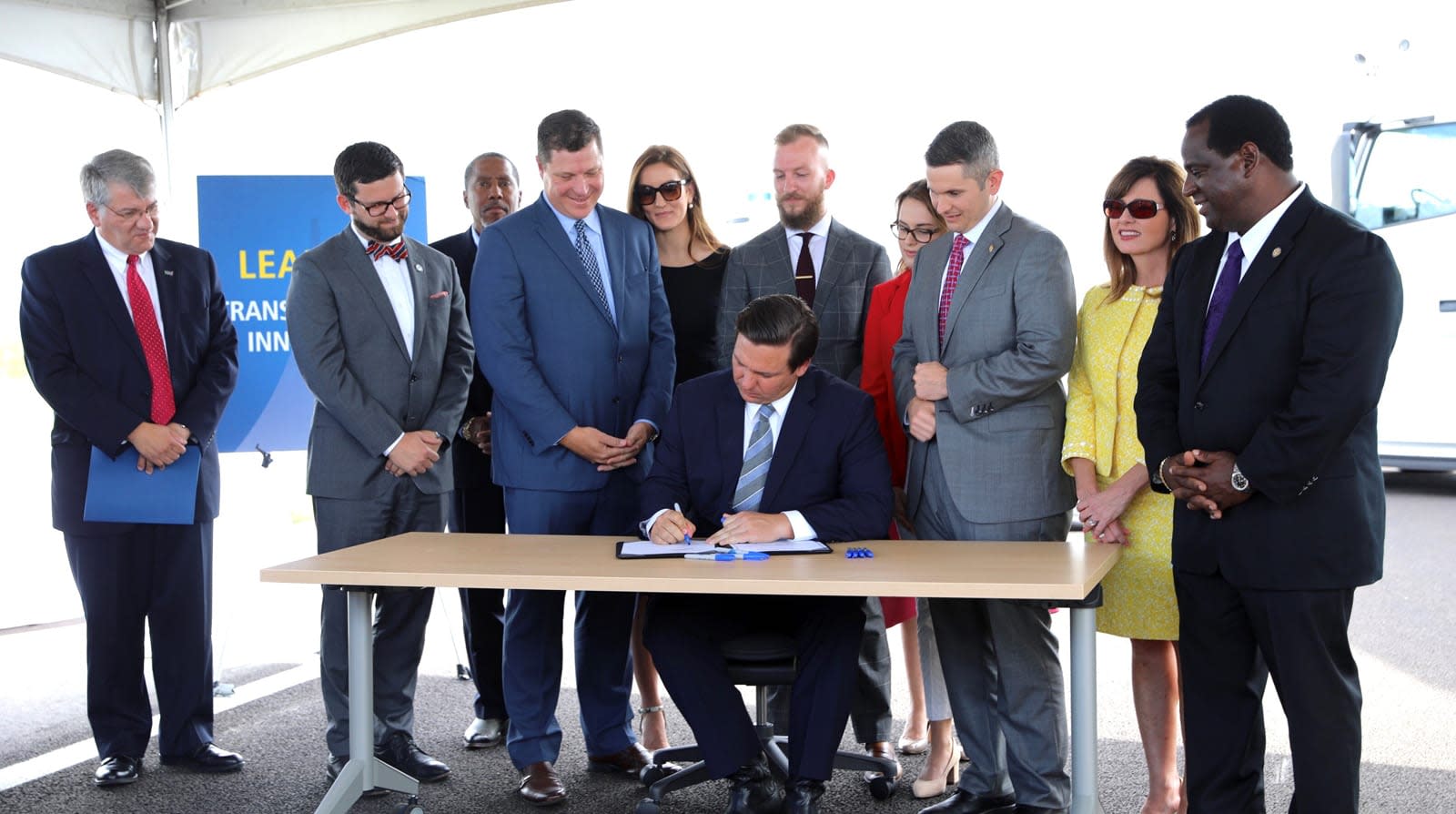 Companies that want to test their self-driving cars will have an easier time of it in the Sunshine State. Florida Governor Ron DeSantis recently signed a bill allowing companies to test autonomous vehicles without backup drivers. It also lets occupants text, watch video or otherwise enjoy themselves without running afoul of distracted driving rules. They'll need to meet insurance requirements, but that's about as far as it goes.

There are already plans to test driverless cars in Florida, such as Ford's Miami campaign. This could encourage others who want to take advantage of the climate and looser rules, though. And right now, there are few states that allow completely driver-free tests on their roads -- for some companies, this might be the best (or only) testing option.

The question is whether or not the technology is ready. Although self-driving car crashes are still relatively rare, there are concerns that Uber's fatal crash and other incidents are signs that autonomous driving still has a ways to go before it's truly safe for public testing.

In this article: autonomous, florida, gear, law, legislation, self-driving, self-driving car, testing, transportation
All products recommended by Engadget are selected by our editorial team, independent of our parent company. Some of our stories include affiliate links. If you buy something through one of these links, we may earn an affiliate commission.