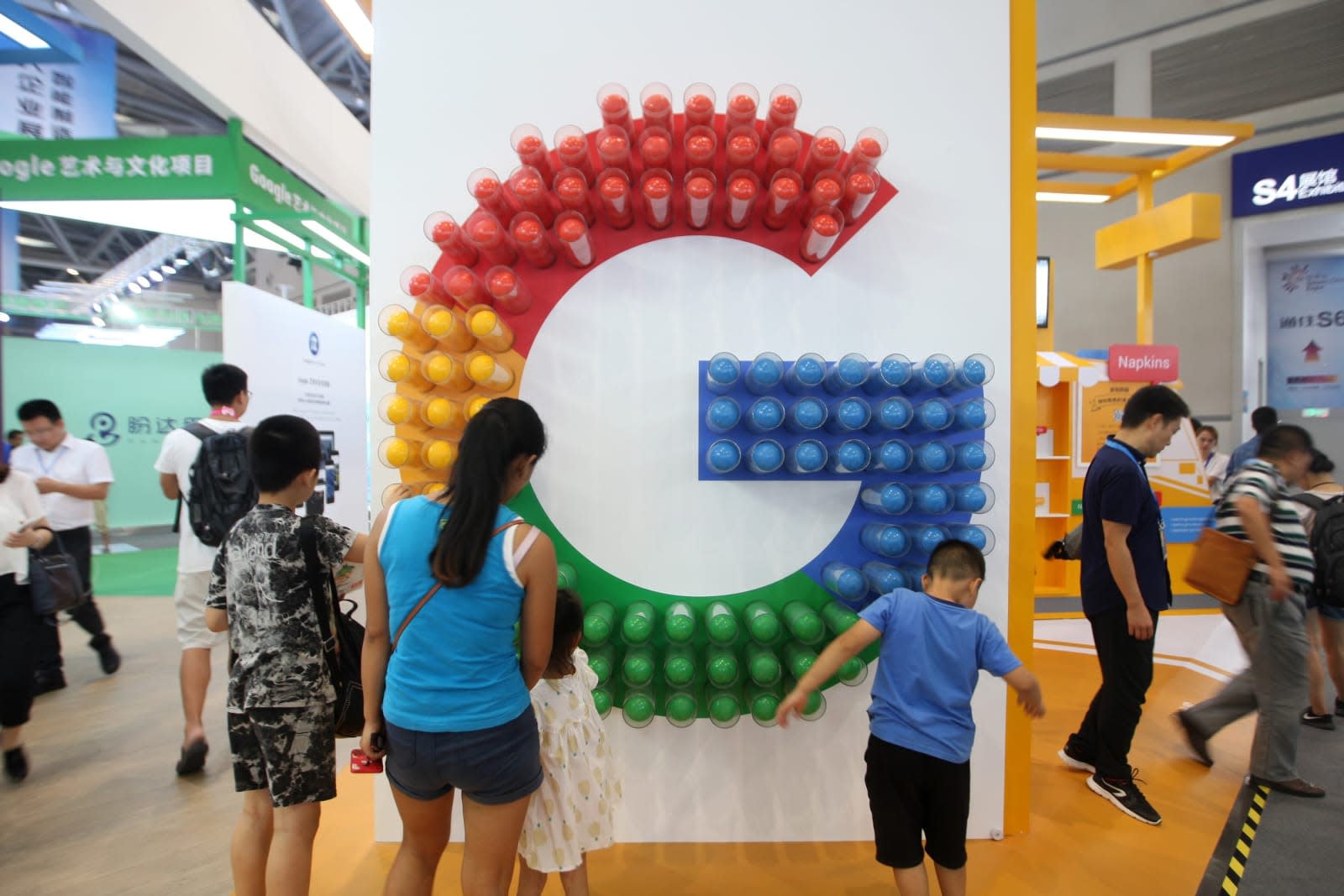 If investors and employees were hoping to prompt cultural change at Alphabet during the company's shareholder meeting, they were likely disappointed. Voters at the meeting rejected all shareholder proposals, including a resolution that would have required a human rights impact assessment before Google went forward with a censored Chinese search engine. Backers like Azzad Asset Management were concerned China could "weaponize" search data to expand mass surveillance and other human rights abuses.

The company had opposed the move, claiming that it had looked into a "variety of options" for expanding access in China that would stay "consistent with our mission."

There was also discontent over the company's handling of sexual assault and harassment claims. CNBC noted that one worker at Verily asked Alphabet why it didn't drop the requirement for forced arbitration at Verily and other Alphabet-owned companies beyond Google. This suggested that non-Google staff are "worth less," he said. On a related note, one Google engineer also warned of a cultural change at Google that was leading to "thought leaders" leaving the company.

It's not uncommon for tech companies to reject proposals and fend off questions at shareholder meetings. However, they seldom have to deal with large-scale protests from employees or deal with ethical issues that could have far-reaching social consequences. The lack of action at the meeting isn't going to ease tensions, and might make things worse.

In this article: alphabet, business, china, contractor, contractors, dragonfly, gear, google, internet, investor, investors, search, shareholder meeting, shareholders
All products recommended by Engadget are selected by our editorial team, independent of our parent company. Some of our stories include affiliate links. If you buy something through one of these links, we may earn an affiliate commission.