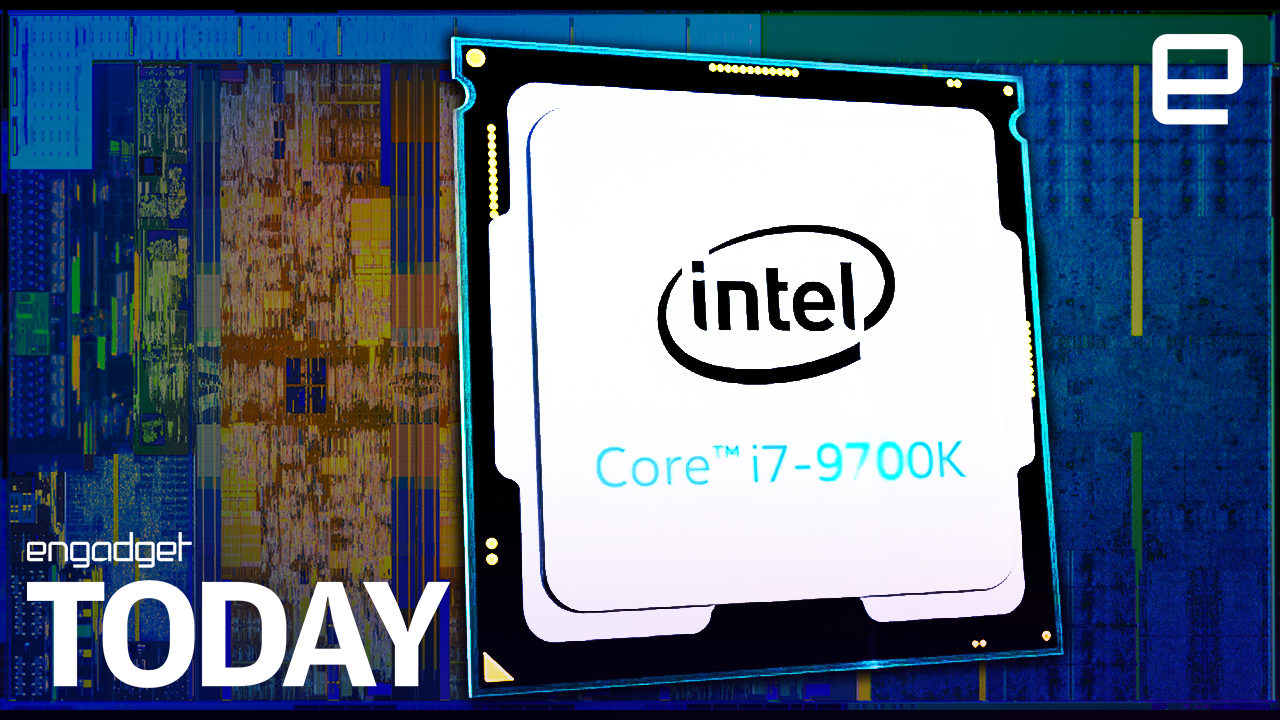 Intel has launched a new feature designed to make overclocking more straightforward. Called the "Intel Performance Maximizer," the tool examines your processor's individual settings, then uses what Intel calls "hyper-intelligent automation" to tweak them for a performance boost. Basically, it's overclocking without having to fiddle around with custom settings in BIOS yourself.

This kind of tool isn't anything new -- AMD offers a similar one for its Ryzen processors -- plus, it's only compatible with a handful of 9th generation Core CPUs. Just six, in fact, including: Core i9-9900KF, Core i9-9900K, Core i7-9700KF, Core i7-9700K, Core i5-9600KF and Core i5-9600K. Like only a few other tools, though (NVIDIA's for example) it does everything automatically and should, in theory, create performance levels similar to those achieved in manual overclocking with a single click.

According to Jim Tanous at PCPerspective, this isn't necessarily the case, and better results can still be had by tinkering around in the BIOS. However, the performance difference between doing this and using Intel's tool wasn't significant, so the function will undoubtedly be welcomed by those looking for a no-fuss way to quickly and safely get a performance boost. The Intel Performance Maximizer is free, and can be downloaded here.

In this article: AOLoriginals, av, BIOS, Core, CPU, daily show, engadget, Engadget Today, engadget video, entertainment, gaming, gear, i5, i7, i9, intel, Intel Performance Maximizer, internet, overclocking, performance, personal computing, personalcomputing
All products recommended by Engadget are selected by our editorial team, independent of our parent company. Some of our stories include affiliate links. If you buy something through one of these links, we may earn an affiliate commission.