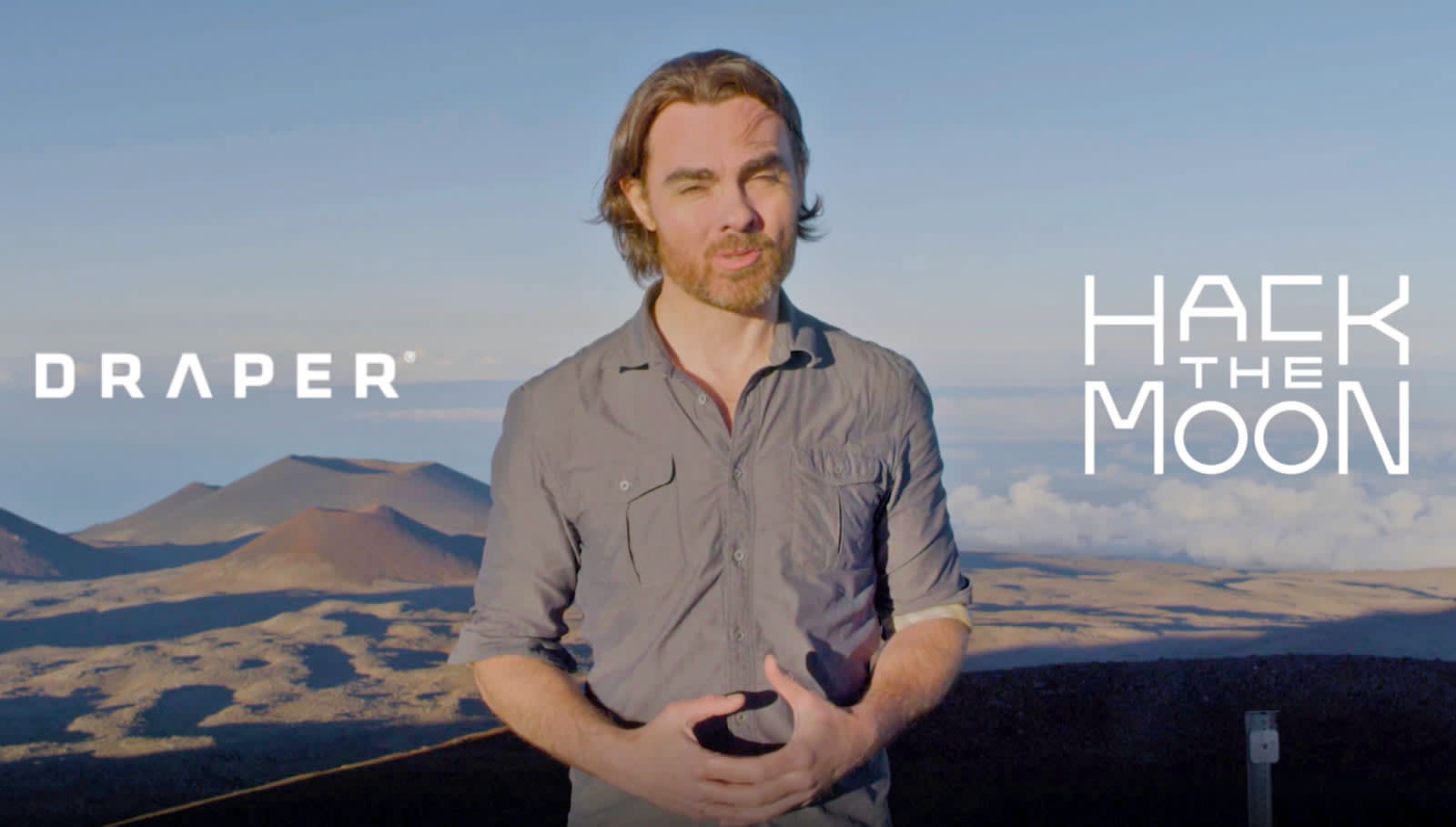 This year marks the lunar landing's 50th anniversary, and PBS is celebrating the event by broadcasting a space-themed mini-series. The broadcaster will debut the six-episode show entitled Stellar on June 20th, publishing the episodes on its YouTube and Facebook pages. It will feature three of its space-loving hosts: Matt Dowd (astrophysicist and host of Space Time), Dianna Cowern (host of Physics Girl) and Joe Hanson (host of It's Okay to be Smart).

Each episode will tackle developments in space exploration, astronomy and astrophysics. The first one, for instance, will take a look at how the Gemini Observatory was able to detect an ancient quasar, which is the farthest object we've ever seen. Another episode examines how scientists were able to capture the first image of a black hole, while another discusses how scientists are exploring the habitability of other objects in our solar system, including Mars and Europa.

"STELLAR is an evolution for PBS' original digital programming, it blends together the cinematic quality of broadcast science documentaries with the communal spirit of YouTube and Facebook. We've brought together three of PBS' biggest science creators to help bring the universe to digital audiences and couldn't be more excited to share this great content in celebration of this momentous anniversary."

Stellar is merely part of the broadcaster's "Summer of Space" initiative, which will spawn over 20 space-themed offerings over the next few months. PBS will launch an interactive hub for the project on its website in July, which will give space fans a platform to share their videos, images and stories about their love of space exploration and how they experienced the historic Apollo 11 mission.

In this article: documentary, entertainment, internet, PBS, stella
All products recommended by Engadget are selected by our editorial team, independent of our parent company. Some of our stories include affiliate links. If you buy something through one of these links, we may earn an affiliate commission.