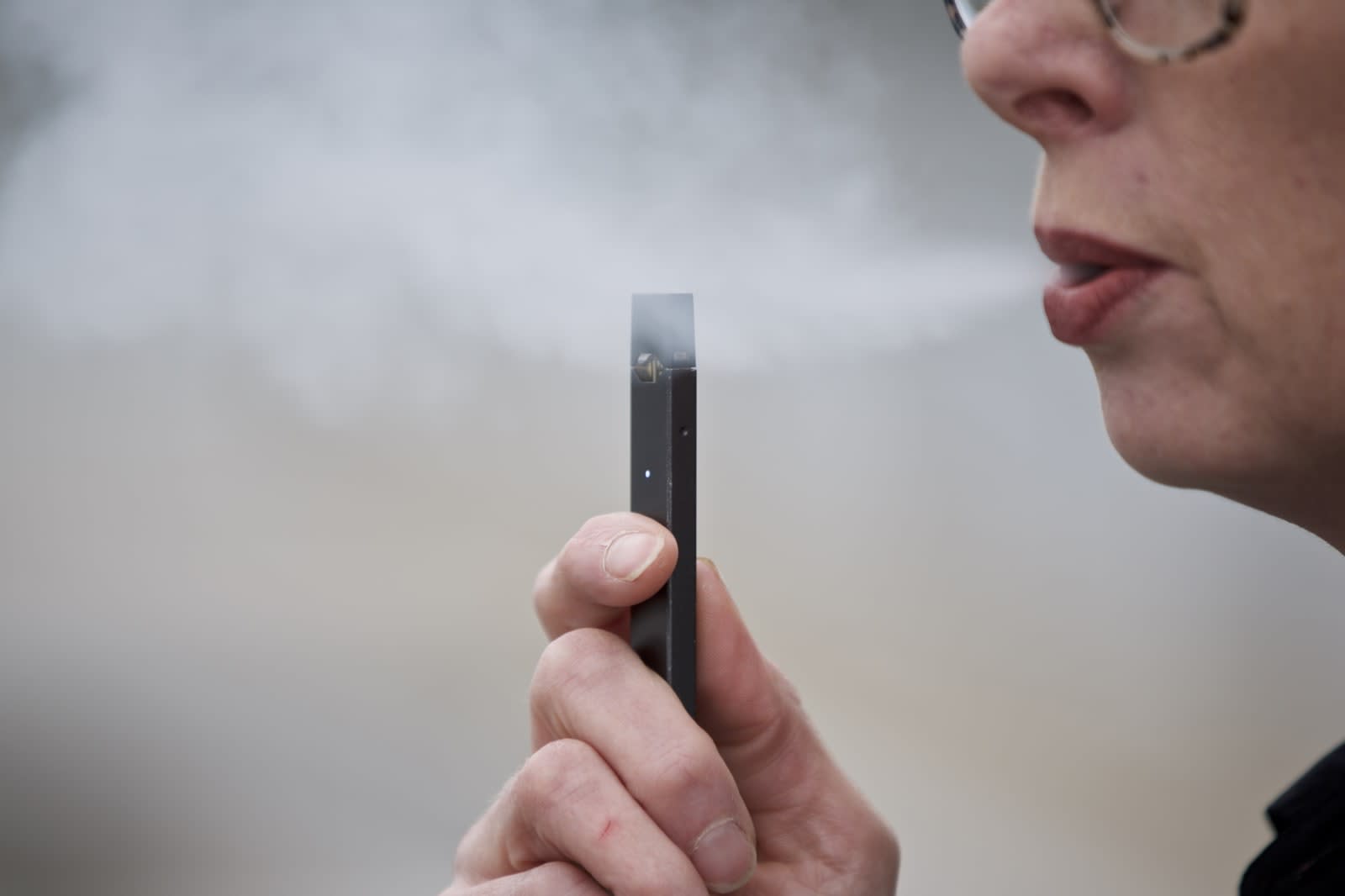 San Francisco has edged towards becoming the first US city to ban sales of e-cigarettes, as well as the manufacturing and distribution of them on city property. A preliminary vote saw city supervisors unanimously approve a ban on e-cigarettes the Food and Drug Administration has yet to review. It hasn't assessed any yet and companies have until 2021 to apply for reviews of their products under the agency's draft guidelines.

A final vote on the measure will take place next week, and it seems likely to pass into law. Dennis Herrera, San Francisco's city attorney, said young people "have almost indiscriminate access to a product that shouldn't even be on the market" as things stand.

The ban could have a big impact on Juul, perhaps the best-known e-cigarette brand. Its headquarters are in the city's port, and it has butted heads with officials. In March, Herrera asked the company to explain why it has a tobacco distributor license at its HQ when it has denied selling tobacco products or cigarettes on the premises. Juul would still be able to maintain its port offices if the ban comes into effect, though it revealed this week it would expand into a downtown office block it bought.

"The prohibition of vapor products for all adults in San Francisco will not effectively address underage use and will leave cigarettes on shelves as the only choice for adult smokers, even though they kill 40,000 Californians every year," a Juul spokesman told the Associated Press.

The FDA has also put e-cigarettes (and Juul, in particular) in its sights. In November, it limited the sales of flavored e-cigarettes, and has suggested Juul and investor (and tobacco giant) Altria aren't doing enough to stop teens from vaping. The Centers for Disease Control and Prevention reported earlier this year that more than a fifth of high schoolers had used an e-cigarette product in 2018. Juul is also facing investigations from federal lawmakers over teen vaping use.

The San Francisco ban wouldn't go into effect for at least seven months, the San Francisco Chronicle reports. Juul, meanwhile, is backing an effort to collect signatures for a November ballot measure to block the ban.

In this article: e-cigarette, e-cigarettes, ecigarettes, fda, food and drug administration, foodanddrugadministration, gadgetry, gadgets, gear, juul, politics, san francisco, sanfrancisco, tomorrow, vaping
All products recommended by Engadget are selected by our editorial team, independent of our parent company. Some of our stories include affiliate links. If you buy something through one of these links, we may earn an affiliate commission.