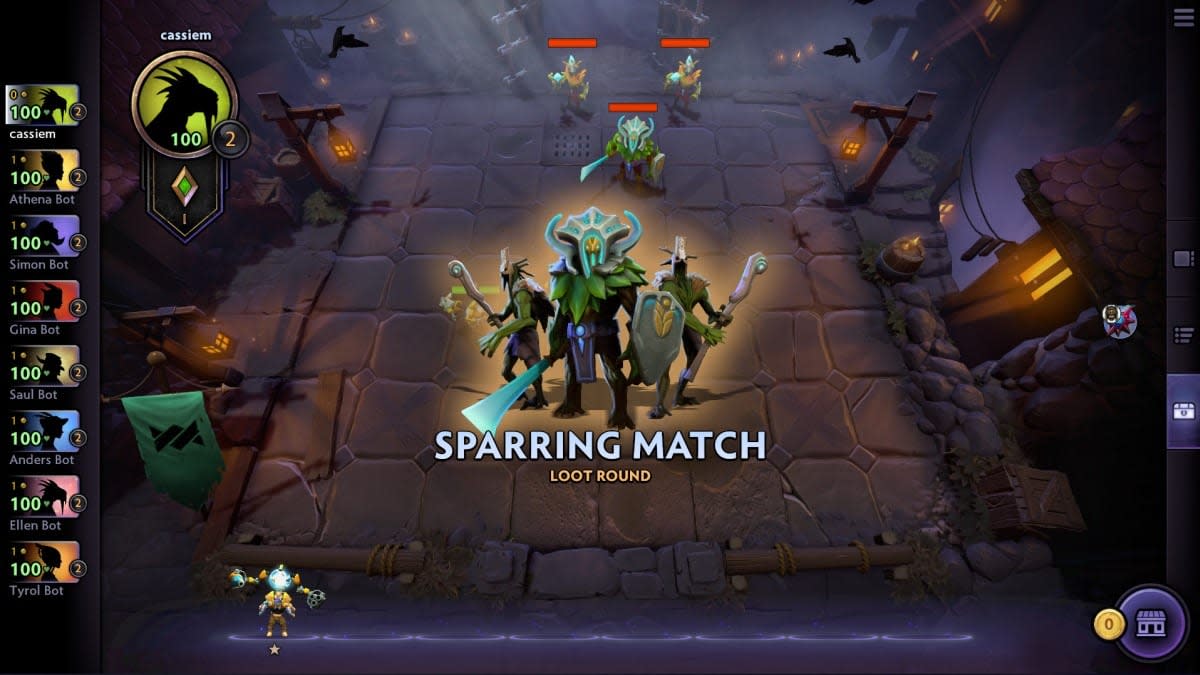 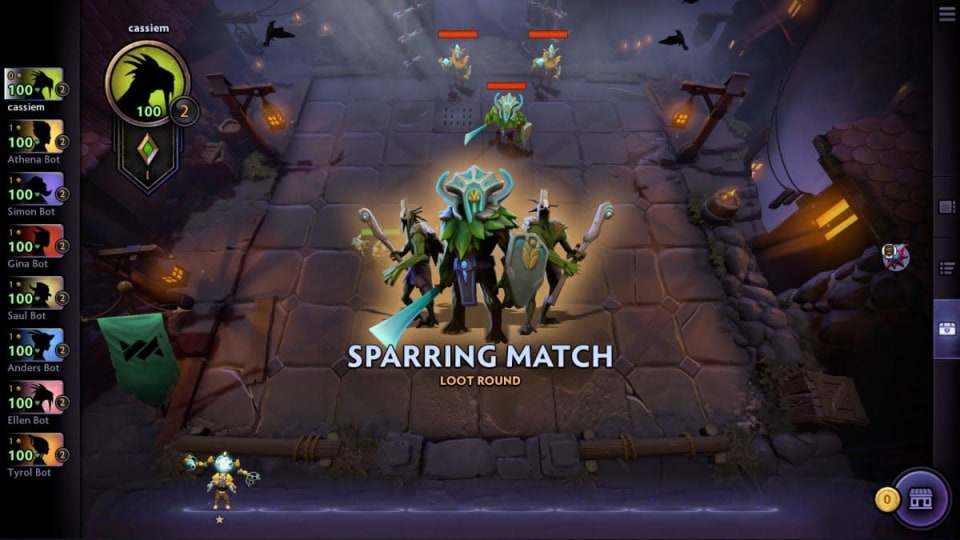 Just a day after going live, the Dota Underlords beta is off to a great start. According to stats from SteamDB, as of Friday night it had over 84,000 players at once -- higher than Valve's troubled Dota 2 spinoff Artifact ever had. It topped out at around 60,000, while Underlords has already had over 179,000 simultaneous participants -- a number that the tracking site believes includes players on mobile devices.

The free-to-play turn-based strategy game is Valve's version of the mod Dota Auto Chess, and making a game that's much easier to play without spending money on new pieces is clearly working out. The maker of Dota Auto Chess is working on a standalone game that will be exclusive to Epic's Game Store on the PC, and Kotaku points out that League of Legends maker Riot has had success with a similar game it released in beta this week called Teamfight Tactics.

That level of growth and competition brings to mind the recent slew of battle royale titles, and the Underlords team is already keeping up the pace with several updates. According to a tweet, it's working on a number of new features beyond just game balancing, including social features, hero voiceovers, a full scoreboard, and it's "exploring" the possibility of a Turbo Mode based on player suggestions.

Things we are exploring:

- Turbo Mode: We hear ya, so we've started some design experiments. Let us know what you want from game length and any other random ideas. We're all ears.

In this article: Artifact, Dota 2, Dota Underlords, gaming, mobile, personal computing, personalcomputing, strategy, turn-based, Valve
All products recommended by Engadget are selected by our editorial team, independent of our parent company. Some of our stories include affiliate links. If you buy something through one of these links, we may earn an affiliate commission.