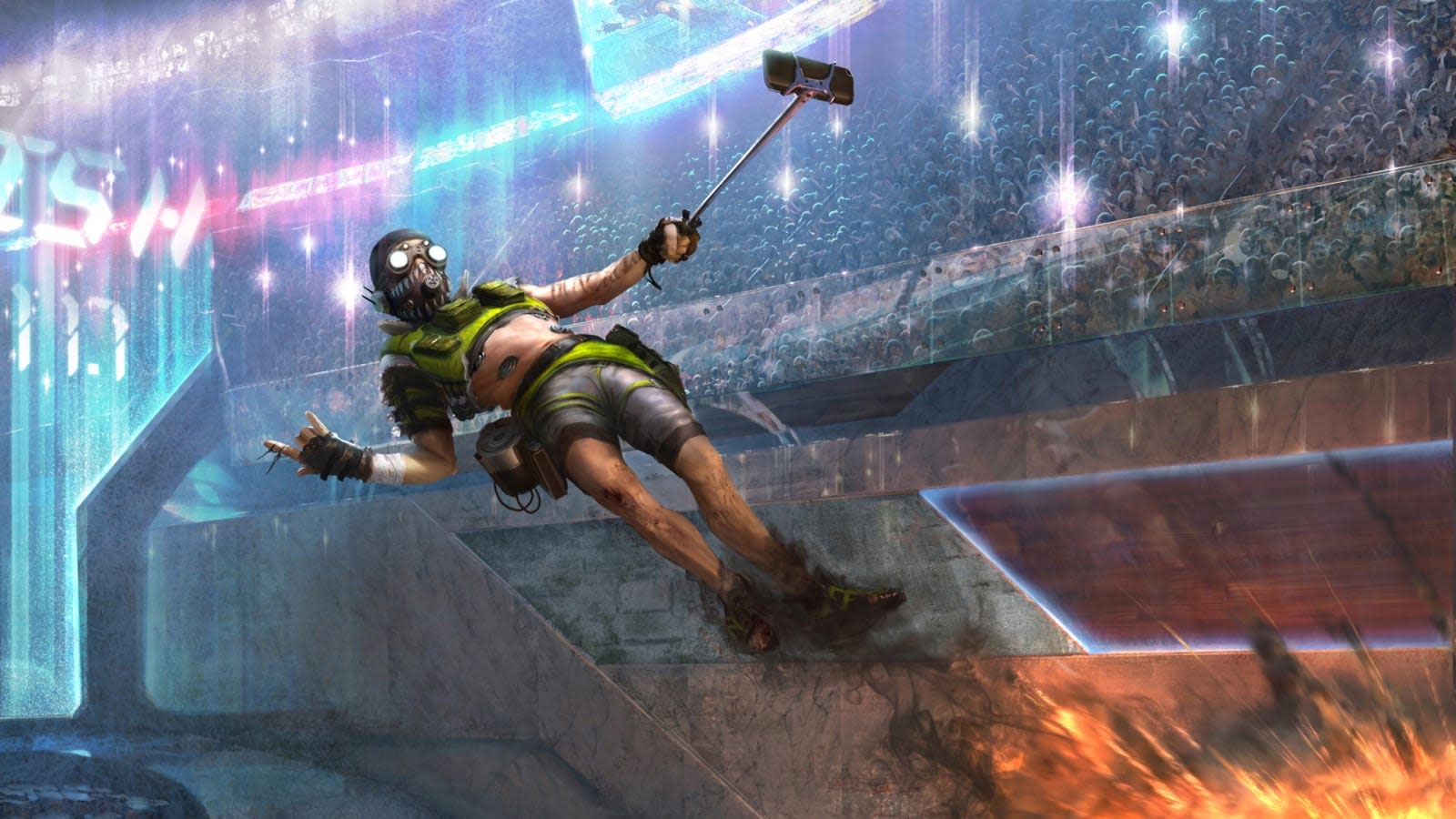 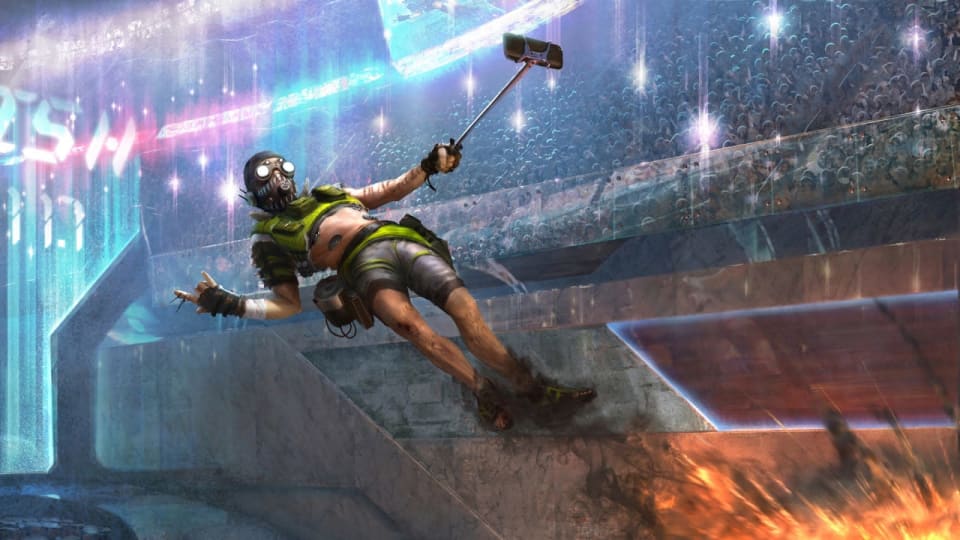 It's been three years since electronic sports were a feature of the X Games, but this year marks its glorious return to the tournament. ESPN has announced that Apex Legends'will be the star of this year's show, with invitational qualifiers taking place on June 29th.

The June qualifiers will pit teams from North America, Europe and Australia / New Zealand against one another. There will be five winners, two from the US, two from Europe and one from the southern hemisphere, who will go through to the August finals.

Overall, 20 teams (the other 15 are invited) will compete for a prize pot worth $150,000 on August 2nd and 3rd in Minneapolis. As well as the traditional live broadcast, an edited highlights show will air on ESPN2 on August 10th, at 10pm ET.

In this article: Apex Legends, av, entertainment, ESPN, esports, gaming, X Games
All products recommended by Engadget are selected by our editorial team, independent of our parent company. Some of our stories include affiliate links. If you buy something through one of these links, we may earn an affiliate commission.