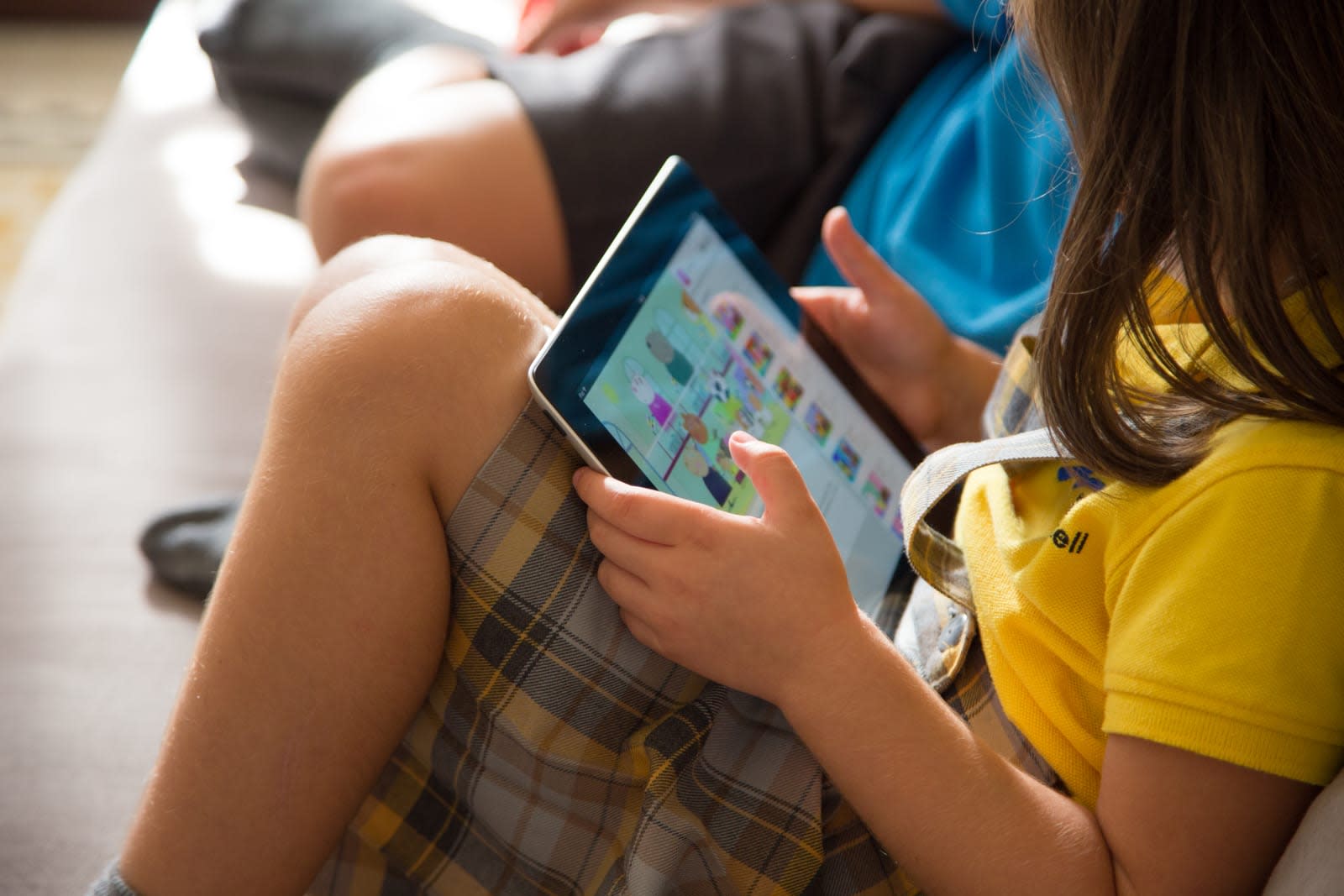 Politicians aren't necessarily waiting for a formal investigation to ask YouTube to improve its policies on kids. Senator Ed Markey has sent a letter to the FTC warning that YouTube might have violated the Children's Online Privacy Protection Act (a law he co-authored) and calling for specific "safeguards" to protect kids if the Commission issues a consent decree. The measures would involve both tighter age controls as well as assurances that its products would be kid-safe.

Markey would have YouTube implement continuous "mechanisms" to identify any users under 13 (and thus limit data collection under COPPA). The site would also have to delete all data collected from under-viewers under 13, even if they're now older. Any future child-oriented product would have to be approved by an independent panel. Google would have to back a "consumer education campaign" warning parents against underage viewing, and it'd have to fund production and support for "noncommercial, quality" kids' content.

We've asked Google for comment. However, multiple reports have surfaced of the company considering multiple options to prevent kids from seeing objectionable content on YouTube, including limiting child-oriented videos to YouTube Kids or disabling autoplay on those videos. Those wouldn't be enough for politicians like Markey -- he wants to be sure that YouTube doesn't track those younger viewers, and is discouraging kids from watching YouTube in the first place.

In this article: children, ed markey, edward markey, ftc, gear, google, internet, kids, politics, regulation, senate, youtube
All products recommended by Engadget are selected by our editorial team, independent of our parent company. Some of our stories include affiliate links. If you buy something through one of these links, we may earn an affiliate commission.