Oppo's under-screen camera is real and taking photos in Shanghai

There's room for improvement, though.

Earlier this month, Oppo teased its upcoming under-screen camera tech with a quick and dirty video, and Xiaomi was quick to announce that it was working on something similar. Neither company explained how the tech worked back then, but today, our colleagues over at Engadget Chinese were able to give this new feature a spin at MWC Shanghai, and Oppo was also willing to shed some light on the how. 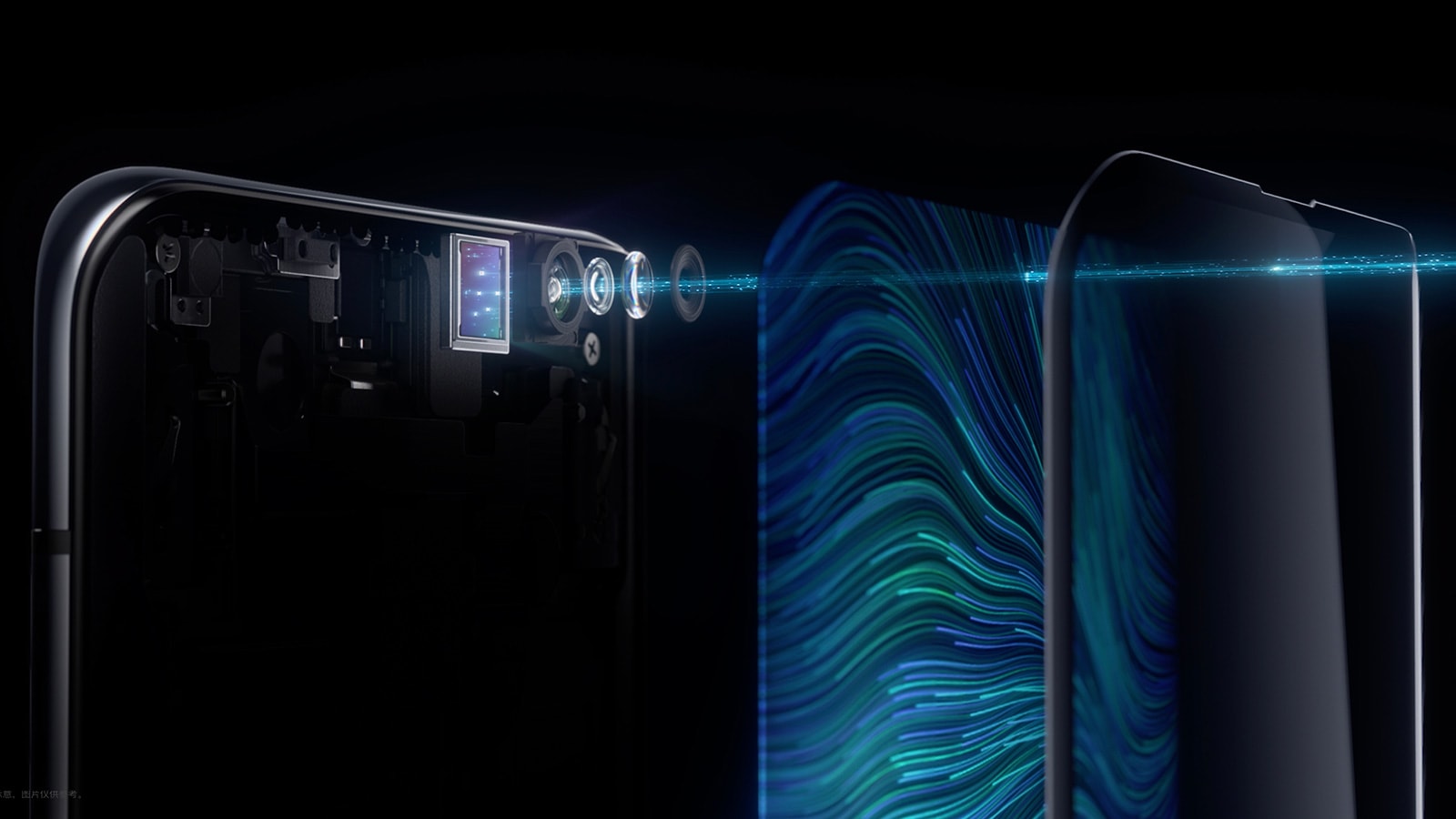 Just like in the earlier video demo, when the camera is idle, the screen works just as normal. However, when you look up close, the area above the camera appears to be more pixelated. According to Oppo, this zoned-out area features a highly-transparent material plus a redesigned pixel structure for improved light transmittance. In other words, this camera tech requires a customized display panel, because existing ones won't do the job -- their transparency properties are only good enough for in-display fingerprint readers, but not conventional cameras. 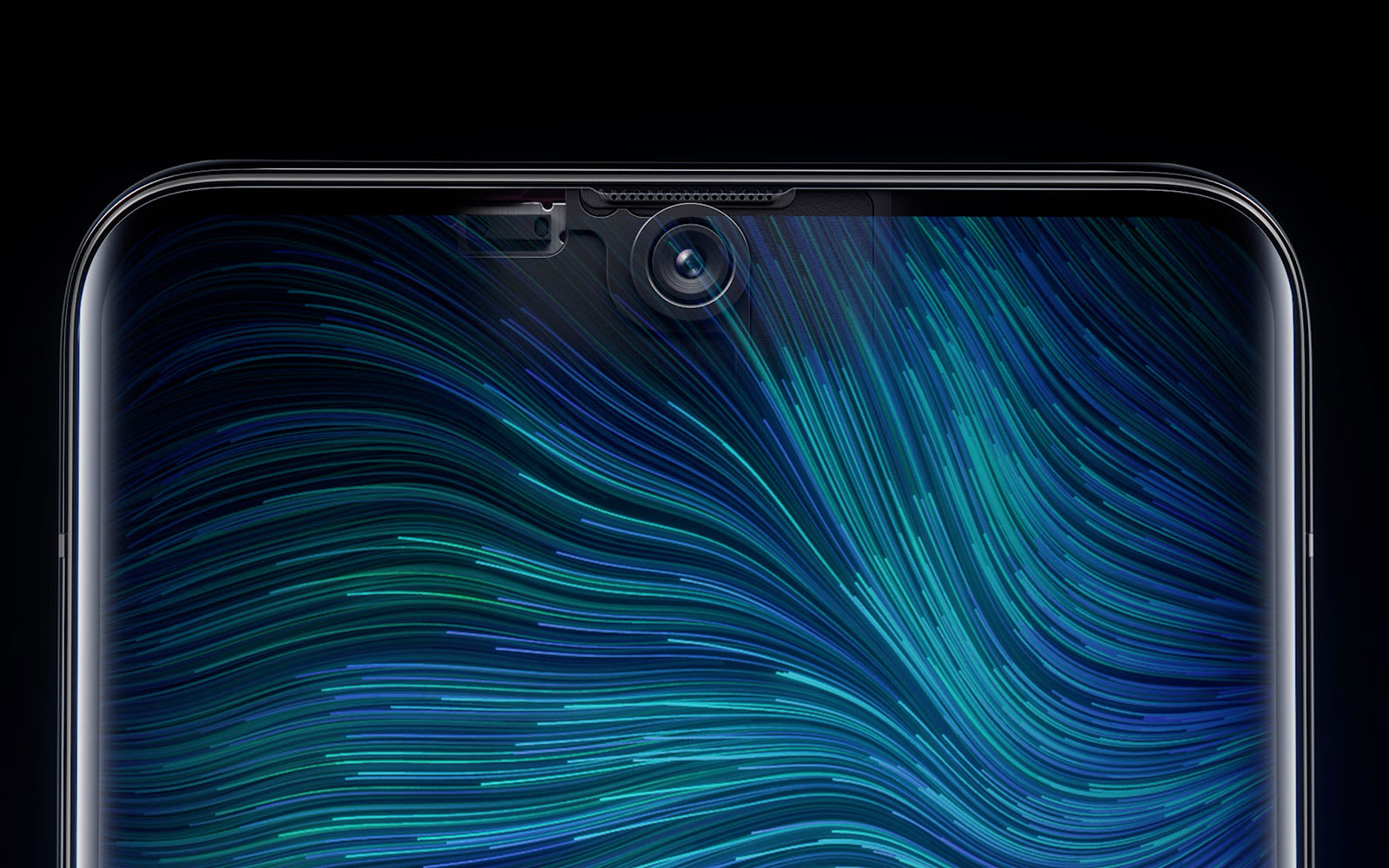 Oppo added that the under-screen camera itself also packs a larger sensor with bigger pixels, along with a larger aperture to get as much light as possible. This does mean a drop in resolution, and based on our quick comparison, there's certainly room for improvement in terms of clarity and color accuracy. This is a little worrying, considering Oppo has already applied its algorithm fix on haze removal, HDR plus white balance, and it'll have to put in extra effort here to meet its usual selfie standards. 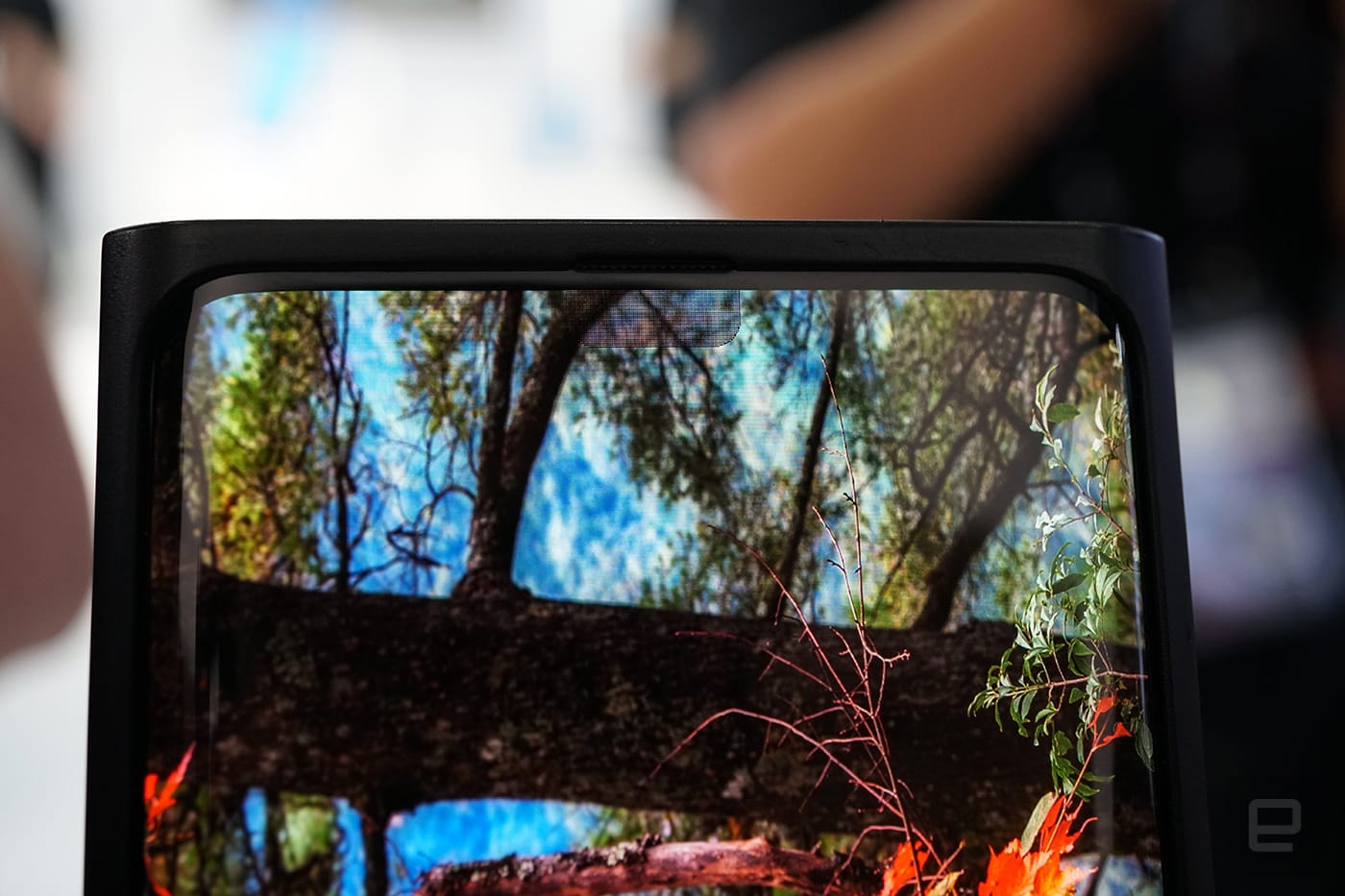 There's still no update on when we can expect this under-screen camera technology to show up on a mass-production phone -- all we were told was this will be released "in the near future." Given that Xiaomi is also toying with this tech, chances are these two brands are not alone in this race. At least this will keep us entertained until someone finally figures out the foldable form factor, anyway.