We've seen phone makers coming up with creative ways to avoid the front-camera notch or hole, with the pop-up camera being an increasingly common option amongst Chinese phones, along with the flip-up camera on the more recent ASUS ZenFone 6. Vivo and Nubia even just went with a secondary display on the back at one point. But now, it appears that Oppo has found a non-mechanical solution -- an under-display selfie camera.

In his weibo post earlier today, Oppo VP Brian Shen shared a short video clip of what appears to be a notch-free prototype smartphone lying on a desk. The camera app was launched, and despite the lack of a visible front-facing camera, the screen still seemingly showed a live view of the room's ceiling. Just to add credibility to the video, the demonstrator also hovered a finger over where the camera is supposedly hidden. 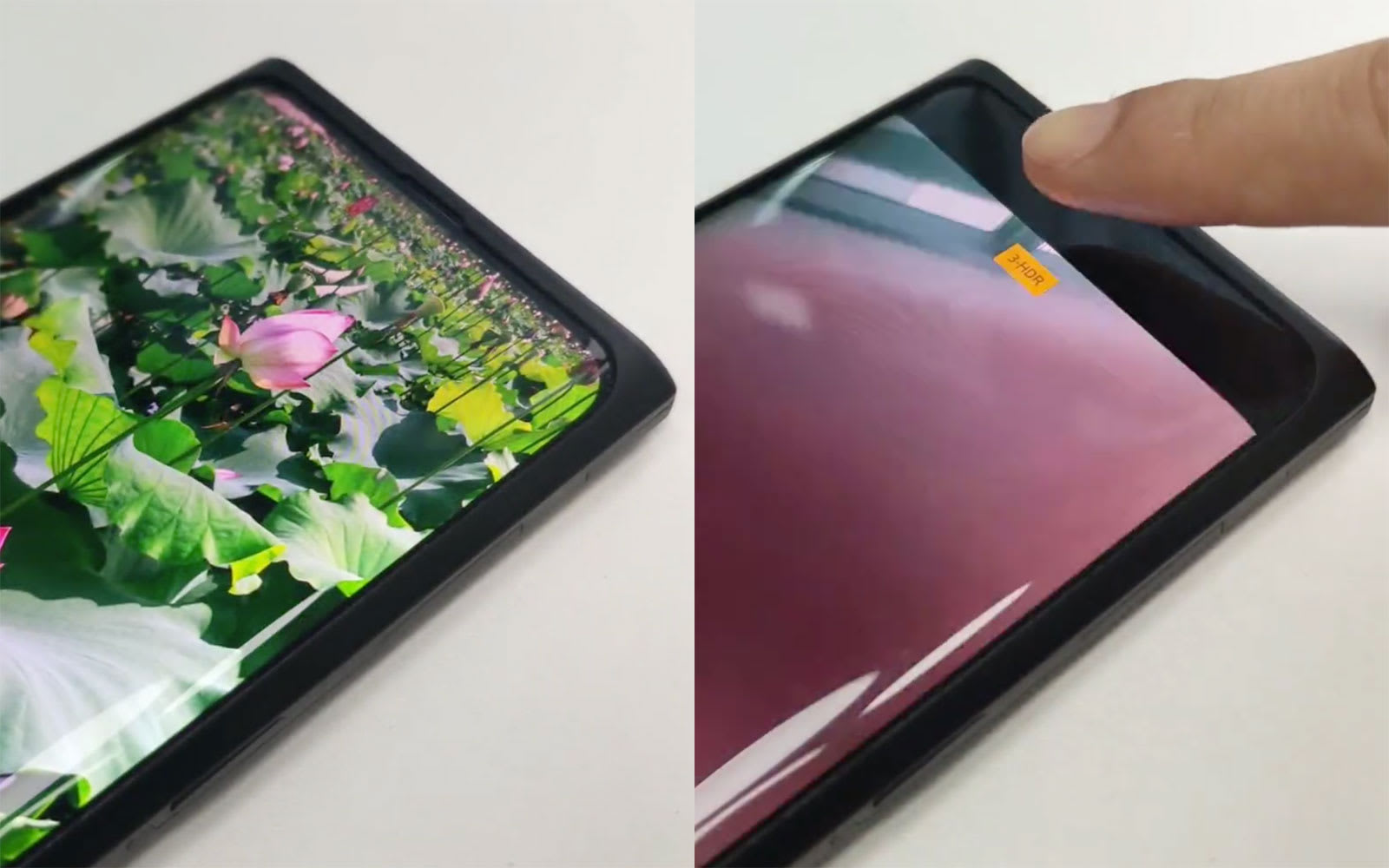 Having a non-mechanical front camera solution means there's no physical wear and tear, plus that's one less piece of fragile part to worry about. That said, in a follow-up post, Shen admitted that this under-screen camera technology is still in its early days. "At this stage, it's difficult for under-display cameras to match the same results as normal cameras, there's bound to be some loss in optical quality," Shen said. "But, no new technology jumps to perfection right away."

There's no word on when we may see this technology on a mass-produced smartphone, but our guess is that Vivo, Oppo's main rival in China and also a sister company, may also be working on a similar implementation -- as hinted by the APEX 2019 concept phone's product manager back in March. Either way, hopefully we'll be hearing from Shen again about this in the near future.

For those seeking the perfect, notchless smartphone screen experience - prepare to be amazed. 📲

You are taking a very first look at our under-display selfie camera technology. RT! 🤯 pic.twitter.com/FrqB6RiJaY

Update 6/3/19 3:30AM ET: Well, it didn't take long before Xiaomi responded with its own under-display camera demo. The company's president, Lin Bin, shared a video clip that was allegedly shot last month, in which an under-screen camera was added to a Mi 9 prototype. "No hole, no notch, no pop-up camera." But again, there's no mention of a launch date.

In this article: all-screen, brian shen, china, gear, in-display camera, in-screen camera, mobile, oppo, under-display camera, under-screen camera, video, xiaomi
All products recommended by Engadget are selected by our editorial team, independent of our parent company. Some of our stories include affiliate links. If you buy something through one of these links, we may earn an affiliate commission.