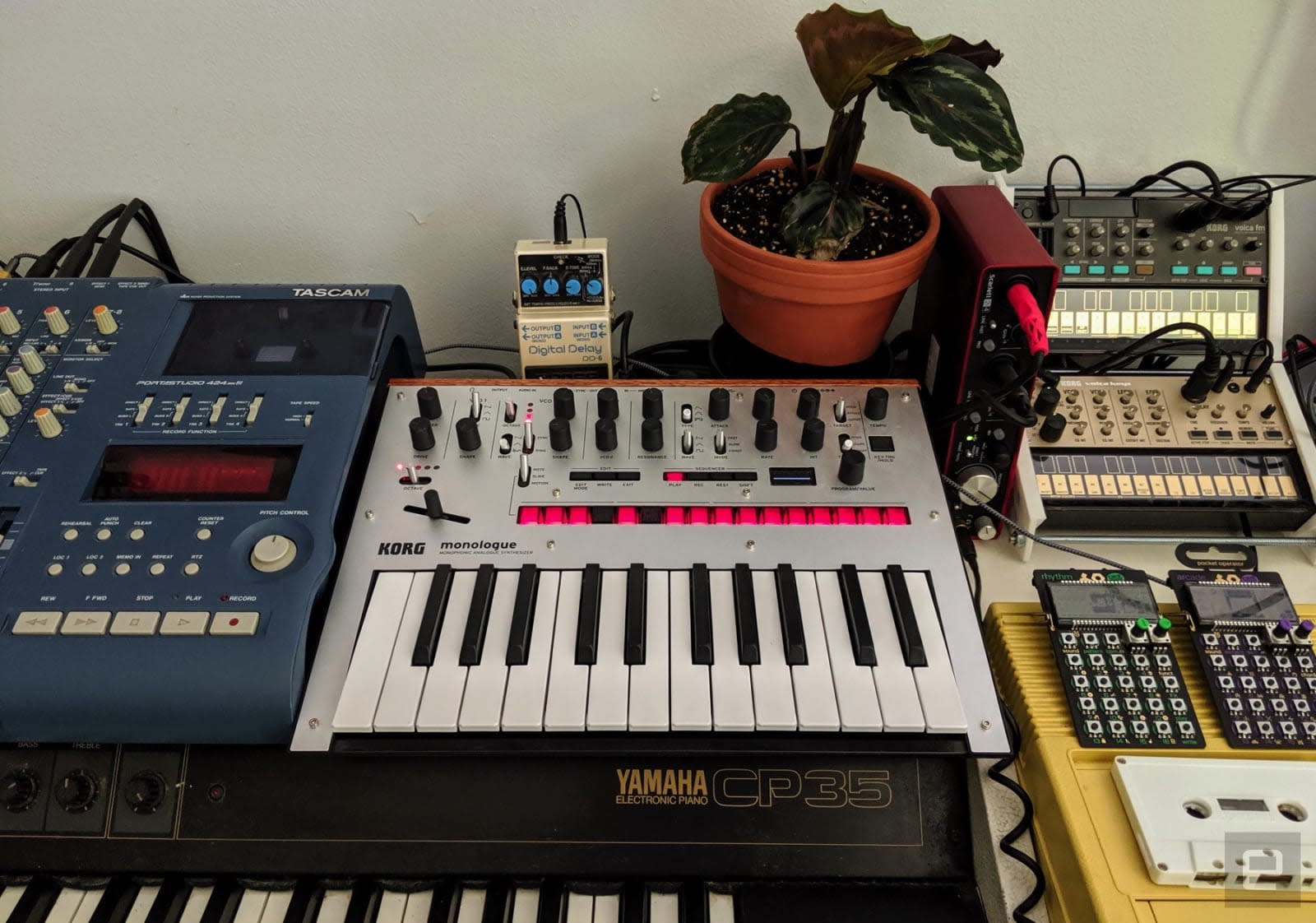 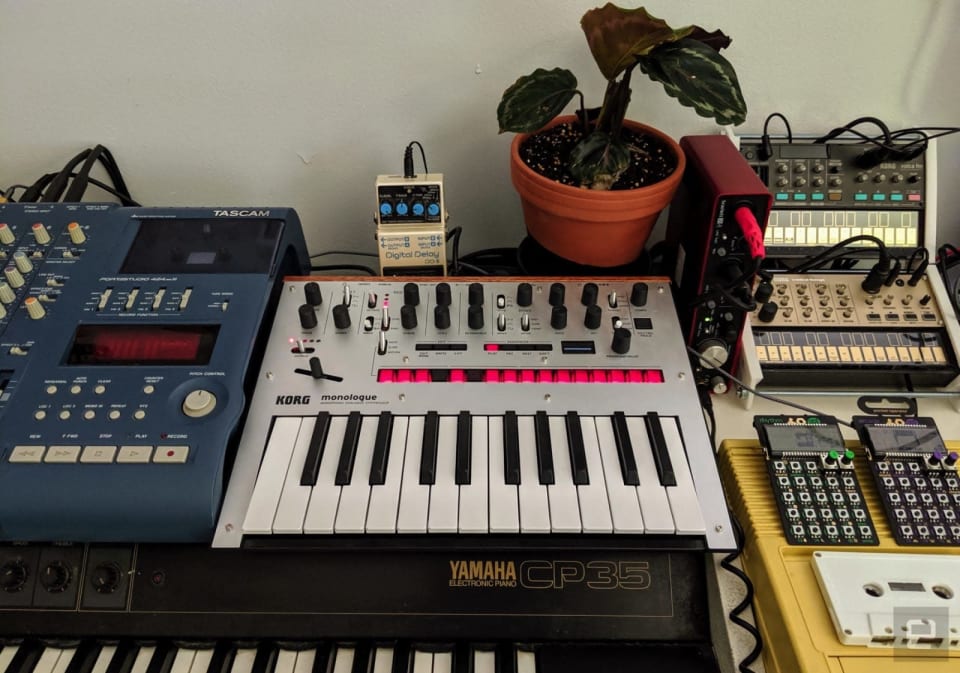 The Minilogue and Monologue are a few years old at this point, and approaching modern classic status in the synth world. But that doesn't mean that Korg is content to simply let them coast through life the same way they left the factory. Today the company is releasing a major update to the firmware for both that in a lot of ways is about making them a little closer to each other in terms of features.

For one, Minilogue users are getting micro tuning capability. That means they'll no longer be bound by the constraints of the Western 12-tone equal temperament, and it's particularly great if your goal is to be the next Aphex Twin. The sequencer is also getting a much needed refresh, especially on the "motion" side which controls the parameters and settings rather than notes. A new view lets you dig a bit deeper and makes it clearer what you're working on.

Monologue is getting some tweaks too, including to the MIDI filter, which will be a huge boon to anyone that likes to control it with an external sequencer. There have also been changes to the active step programming features, though we've been unable to test them out, so we can't tell you exactly how useful they are. Lastly, both synths are getting original value indicators. That will make finding your way back to where a patch started much easier after you're done twiddling the knobs.

Version 2.0 of the Minilogue and Monologue firmware is available today for free at Korg.com.

In this article: art, av, firmware, gadgetry, gadgets, gear, korg, minilogue, monologue, music, musical instrument, synth, synthesizer, update
All products recommended by Engadget are selected by our editorial team, independent of our parent company. Some of our stories include affiliate links. If you buy something through one of these links, we may earn an affiliate commission.