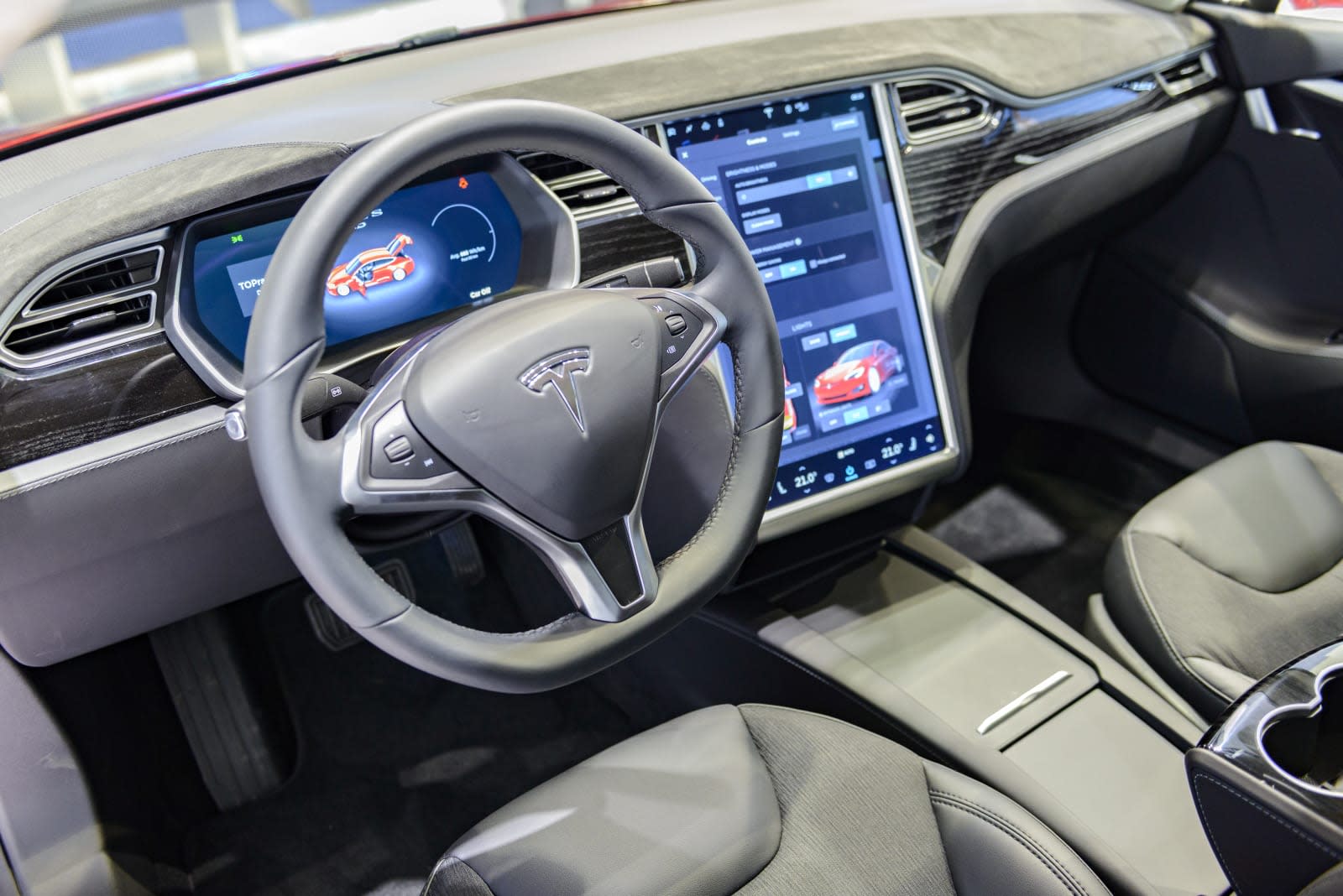 Aside from the many games that are available on Tesla dashboards, drivers have enjoyed plenty of other easter eggs over the years. Since it arrived two years ago, in-the-know Tesla owners have used the infotainment system's Sketchpad to doodle on the screen while they're, for instance, waiting for the battery to charge. Today, the company said it's bringing more features to the tool in its next software update.

Wish granted 💫. New Sketchpad features are rolling out in our next software update.

While it didn't spell out exactly what's on the way to Sketchpad, last month, one Tesla owner asked for a color picker, saturation controls and more extensive undo options. Tesla retweeted that request with a simple "wish granted" comment, so you might expect those features to arrive in Sketchpad soon. Other potential options include animation support, after one person asked for that and Elon Musk replied with a deadpan "ok."

It seems other creative features are on the way, including a music tool and even karaoke, according to the company's CEO. We'll wait with bated breath until the first album recorded using Tesla's dashboard drops. Whatever the case, it can't possibly be much worse than Musk's own supposed Soundcloud rap track.

In this article: art, creativity, elon musk, elonmusk, entertainment, gear, karaoke, sketchpad, tesla, transportation
All products recommended by Engadget are selected by our editorial team, independent of our parent company. Some of our stories include affiliate links. If you buy something through one of these links, we may earn an affiliate commission.