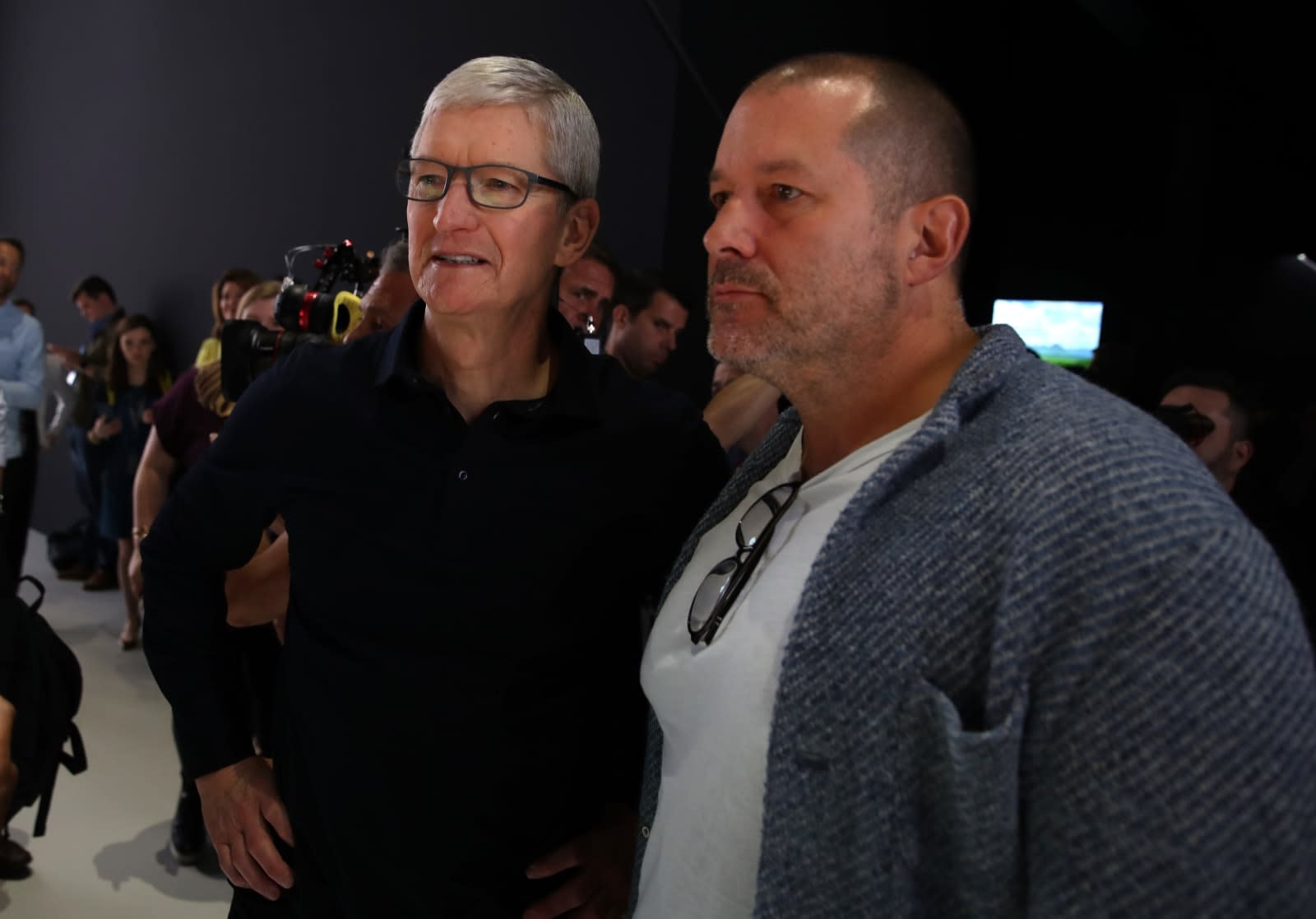 This has was a big week for mobility, especially the employment kind. Jony Ive is leaving Apple to start his own design studio next year, Latinx drama One Day at a Time is making the switch from "cancelled by Netflix" to "picked up on basic cable," and NASA is sending Titan a robopanion by the mid-2030s. Let's take a look. Apple will reportedly manufacture its $6,000 Mac Pro in China

Jony's not the only one eyeing the exit. Apple announced this week that the Mac Pro will be heading to greener pastures as well -- in China. Seems like just yesterday that the company was crowing about how it'd keep producing the luxury workstations here in the US. But oh what difference six years and an ongoing trade war make. It's not often that you see a cable station pick up a former Netflix IP but One Day at a Time isn't your average streaming show. After being unceremoniously dumped by the streaming service earlier this year, the Latinx drama series will get a 13-episode 4th season on Pop TV, the broadcaster behind Schitt's Creek. NASA's Dragonfly mission is sending an eight-rotor drone to Titan

While Elon Musk sets his sights on Mars, NASA is looking a bit farther afield. The space agency announced this week that it will launch a flying rover mission to Saturn's largest moon. Given that Titan is the only celestial satellite in the solar system to have a dense atmosphere, astronomers are excited as to what they might find. The mission is scheduled to launch in 2026 and arrive at the moon by 2034. Your commute could soon be a bit less cramped thanks to Google Maps. The service is set to roll out a new feature in more than 200 cities around the world that will tell public transport travellers roughly how full their train cars will be. Jony may be on his way out, but Apple's Music fans certainly aren't. The streaming music service has topped 60 million paid subscribers. Another 40 million more and the company will finally be able to compete with Spotify on equal footing.

In this article: after math, apple, column, jony ive, opinion, tomorrow
All products recommended by Engadget are selected by our editorial team, independent of our parent company. Some of our stories include affiliate links. If you buy something through one of these links, we may earn an affiliate commission.