The Morning After: 'Stranger Things 3' and its low-fi tech

Welcome back! Stranger Things Season 3 is upon us, Amazon is upgrading its Fire TV service (alongside a sweet discount on its DVR box) and Huawei devices may make it back to the US.

Just how well this scales to thousands of satellites is another matter.
SpaceX is still in control of all but three of its internet satellites 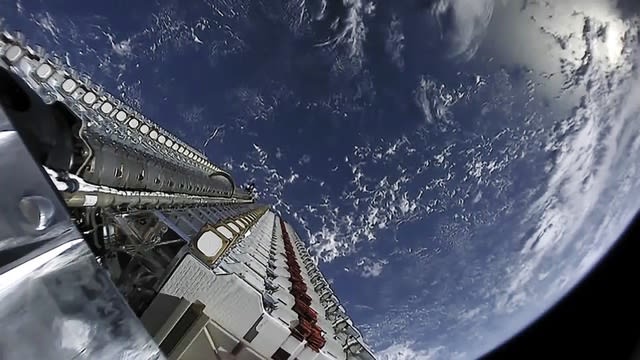 Remember when SpaceX hurled 60 internet satellites into space? Well, they're mostly doing okay. The company is still in contact with 57 of them, with the other three likely to fall into Earth's atmosphere and burn up. SpaceX's Starlink wants an array totalling 12,000 of the lil' things out there in orbit -- to that end, it'll want to beef up the success rate.

It can tell you what's showing across a host of services.
Amazon gives Fire TV devices a section devoted to live television 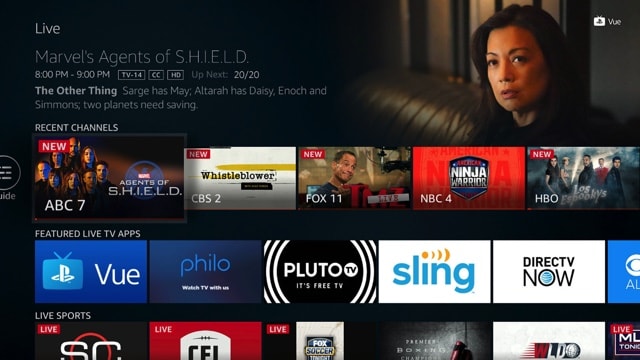 Fire TV devices can tap into plenty of live television services, and Amazon wants to be sure you know what's on, regardless of which services you prefer. A new dedicated Live tab will showcase whatever's playing across a host of apps, whether it's free, like Pluto TV, a cable substitute, like PlayStation Vue, or an over-the-air broadcast picked up through a Fire TV Recast. The new tab will reach all American Fire TV users over the course of this week. It's not a channel guide (there's already an equivalent for Amazon Prime Channels users), so it won't quite replace the browsing experience you might be used to from conventional TV.

Walkie-talkies and radios play an even bigger role in the show's new season.
'Stranger Things 3' pays respect to the power and perils of tech 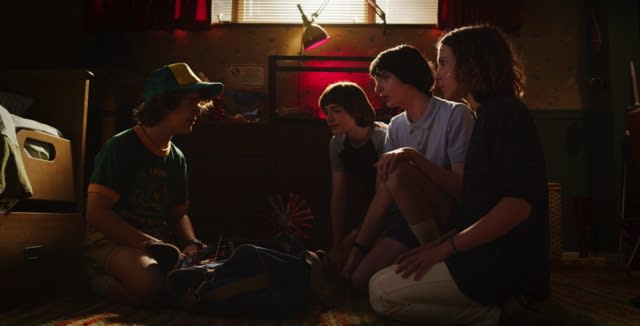 While there's still no Google Maps or emojis (how did we survive?!), the Stranger Things gang get some more low-tech help in the third season. No proper spoilers here, we promise.

It may rework the interface, among other improvements.
Apple is apparently working on News+ improvements after lackluster start 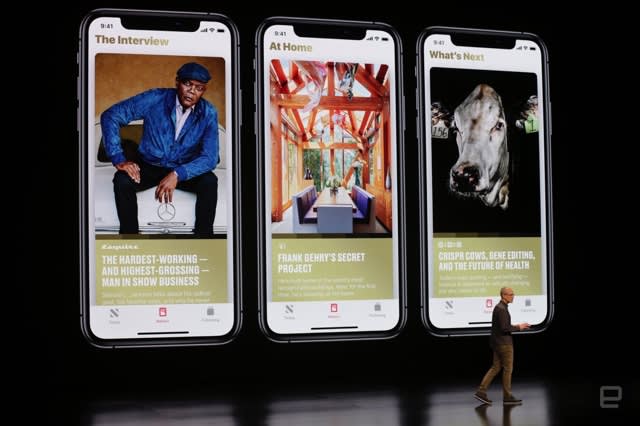 Apple News+ might be one of the company's quieter services, or maybe it hasn't quite latched on to enough readers yet. According to Business Insider sources, publisher revenue isn't even close to what Apple promised. In a bid to fix that, there are, reportedly, plans to make it all more intuitive, with clearer labelling for paid articles.

It's not exactly in the clear, however.
Trump to lift some restrictions on Huawei as part of China truce 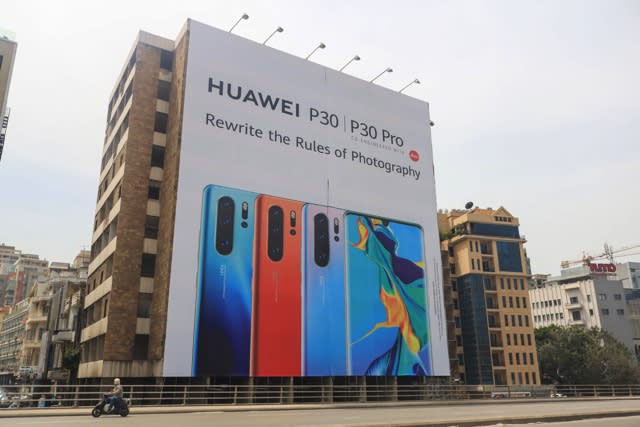 Huawei may get a partial reprieve from the US trade ban. President Trump and Chinese President Xi Jinping have reached a truce that will remove some restrictions on Huawei technology in the US. It's not certain exactly what will change, but Trump suggested the US would allow hardware that didn't have a "great national emergency problem." Who knows precisely what that means? Well, it could suggest that devices that aren't infrastructure related, like phones and laptops, could appear in US stores in the future.