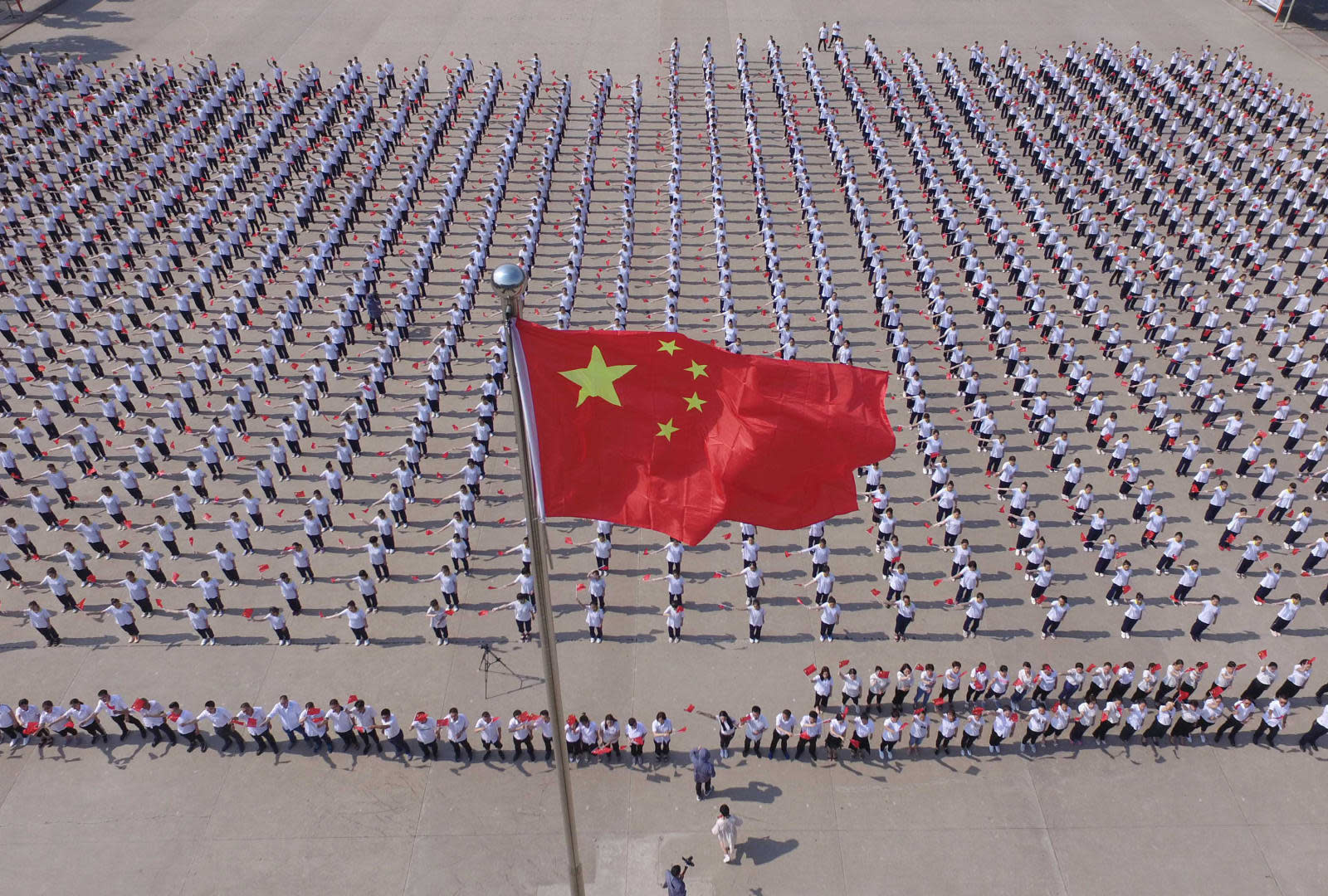 Chinese border guards are reportedly installing surveillance apps on the phones of some travelers. According to an investigation by the Guardian, The New York Times and Süddeutsche Zeitung, the app extracts emails, texts and contacts, as well as info about the device. Without notifying phone owners, border guards have installed the app when people attempt to cross from the Kyrgyzstan region to the Xinjiang region, an area where the Chinese government has long restricted the freedoms of the Muslim population.

Travelers crossing the border have been asked to turn their phones and passwords over to officials. Some Android phones have been returned with an app called Fēng cǎi. According to the Guardian, there's no English translation, but it has to do with bees collecting honey. Cybersecurity experts say the app could be used to search the phone for a list of content that the authorities consider problematic -- anything from texts associated with Islamist extremism to information about fasting during Ramadan and music by the Japanese metal band Unholy Grave. The app hasn't appeared on any iPhones, but those devices are also taken away to a separate room, where they could be plugged in and scanned.

While warrantless device searches happen in the US, this kind of surveillance is all too common in China's Xinjiang region, where the country has targeted Uighur Muslims. One facial recognition firm was found to be tracking over 2.5 million people there. And perhaps it's more alarming, given that it's being carried out by a country where even the most minor political association can get you jailed.

In this article: android, app, border, china, cybersecurity, Fēng cǎi, gear, muslim, politics, secret, security, surveillance, tomorrow, tracking, Uighurs, Xinjiang
All products recommended by Engadget are selected by our editorial team, independent of our parent company. Some of our stories include affiliate links. If you buy something through one of these links, we may earn an affiliate commission.