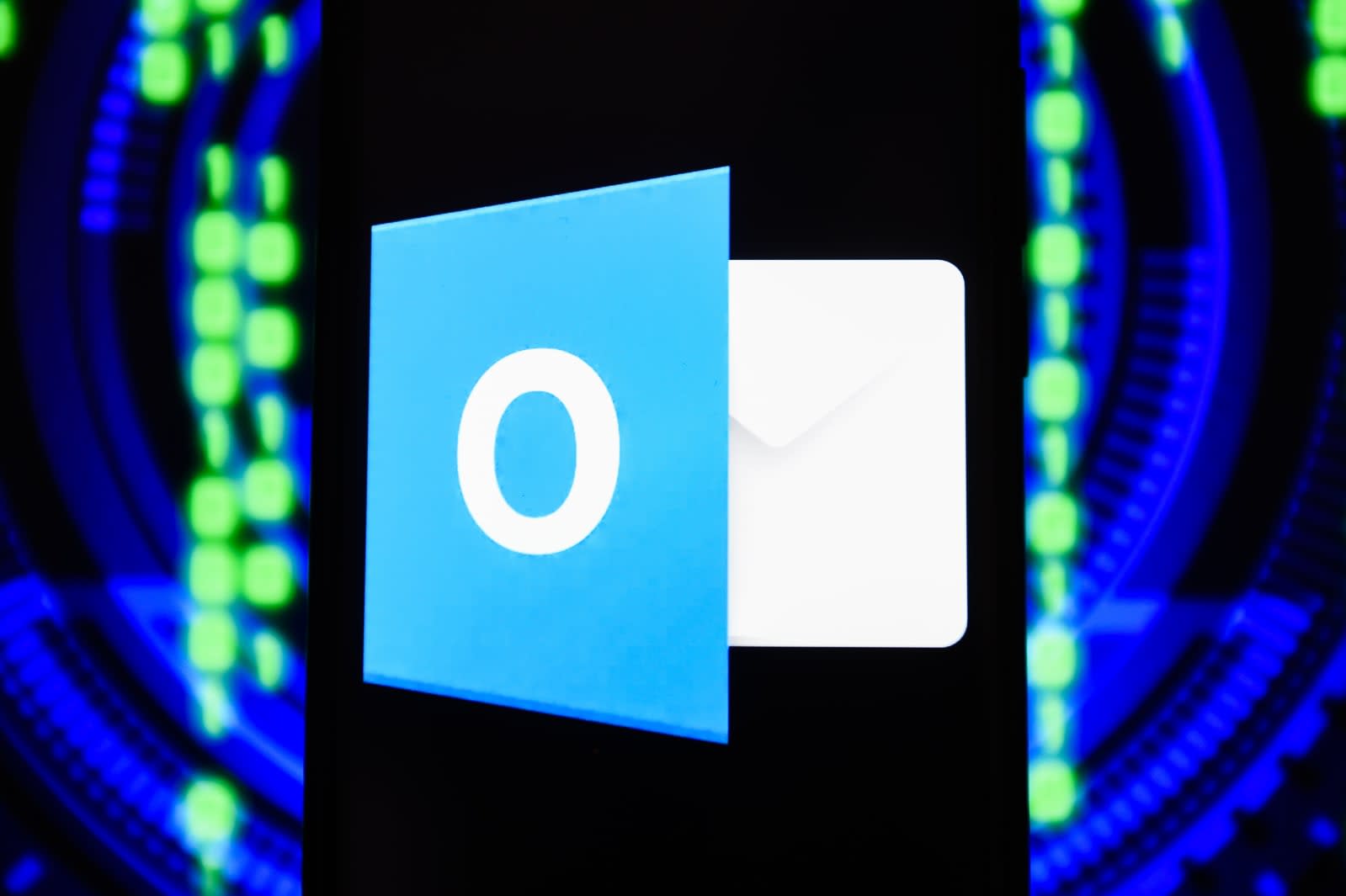 The recent surge in state-backed hacking campaigns isn't dying down any time soon. US Cyber Command has reported that unnamed state actors are making "active malicious use" of a 2017-era Outlook vulnerability (long since patched) to escape the email client's sandbox and run malware on a target system. While officials didn't say who was involved, some clues have hinted at a possible connection to Iran.

If it's Iran and not a more familiar perpetrator like Russia, it suggests that political tensions are translating directly to the digital realm. The US is believed to have knocked out Iranian missile and rocket systems with a cyberattack in late June, for instance. Although this Outlook campaign isn't necessarily direct retaliation for the missile effort, it's hard to imagine Iran doing nothing in response.

USCYBERCOM has discovered active malicious use of CVE-2017-11774 and recommends immediate #patching. Malware is currently delivered from: 'hxxps://customermgmt.net/page/macrocosm' #cybersecurity #infosec

In this article: apt33, cyber command, email, exploit, gear, hack, internet, iran, malware, microsoft, outlook, security, shamoon, vulnerability
All products recommended by Engadget are selected by our editorial team, independent of our parent company. Some of our stories include affiliate links. If you buy something through one of these links, we may earn an affiliate commission.