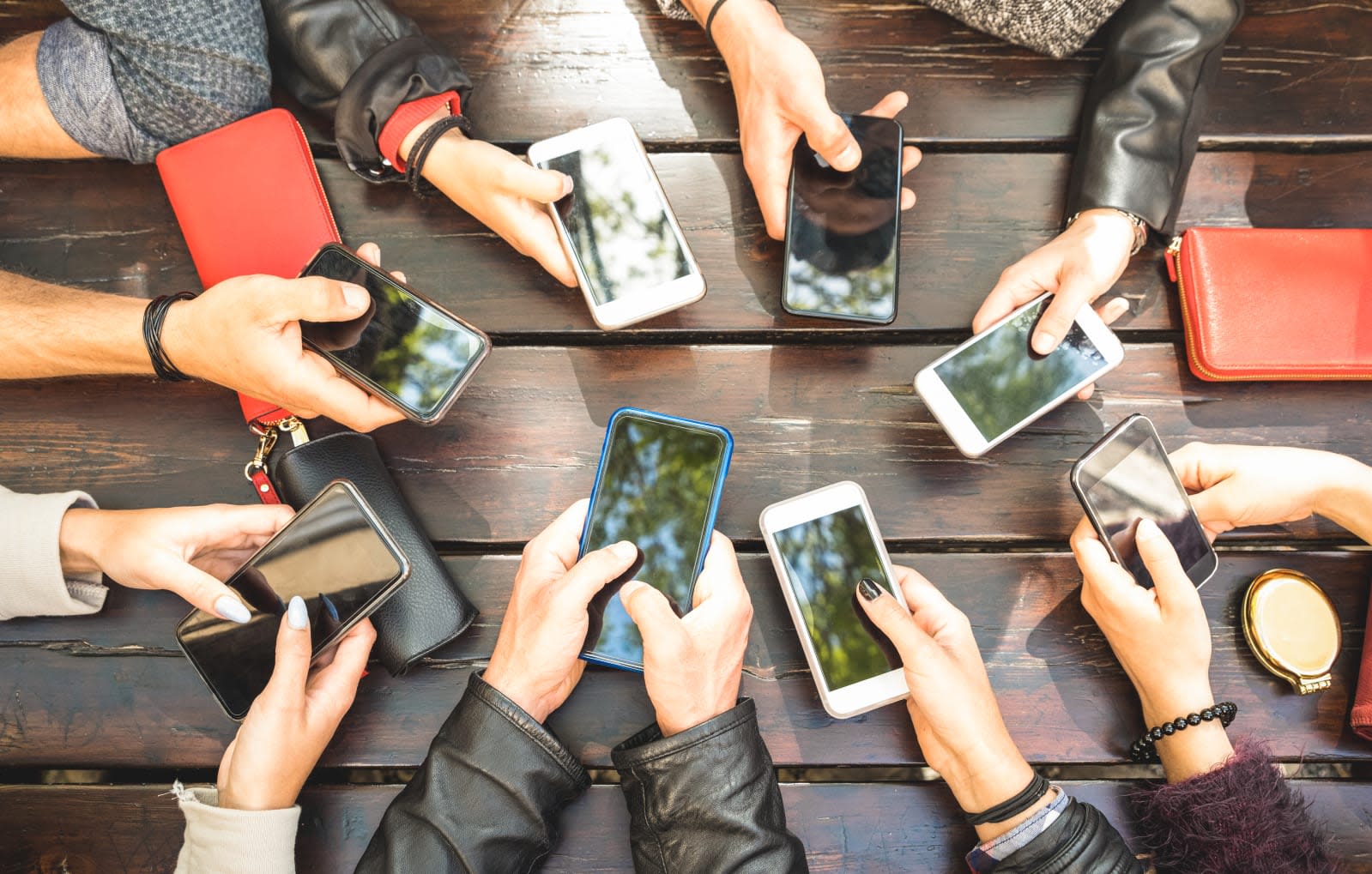 Facebook, Instagram and WhatsApp are experiencing outages this morning. Downdetector maps show the services are struggling around the globe, but the issues seem to be the worst on the East Coast and in Europe. According to The Independent, some WhatsApp users are unable to send photos, videos and voice messages, though text is still going through, and #instagram down is trending on Twitter.

At this point, it's unclear what might be causing the issue. In March, Facebook experienced a massive outage, supposedly due to a server configuration change. A month later, Facebook, Instagram and Whatsapp experienced another outage. This marks the third major outage this year.

Update (12:10PM ET): Facebook reportedly acknowledged the outage. According to Reuters, the company said it's working to resolve issues faced by some users on Instagram and WhatsApp.

Update (9 PM ET): Service appears to have been restored, with Facebook and Instagram both tweeting that the problems are resolved.

We're back! The issue has been resolved and we should be back at 100% for everyone. We're sorry for any inconvenience. pic.twitter.com/yKKtHfCYMA

Earlier today, some people and businesses experienced trouble uploading or sending images, videos and other files on our apps. The issue has since been resolved and we should be back at 100% for everyone. We're sorry for any inconvenience.

In this article: business, down, facebook, gear, instagram, instagram down, internet, outage, struggling, whatsapp
All products recommended by Engadget are selected by our editorial team, independent of our parent company. Some of our stories include affiliate links. If you buy something through one of these links, we may earn an affiliate commission.