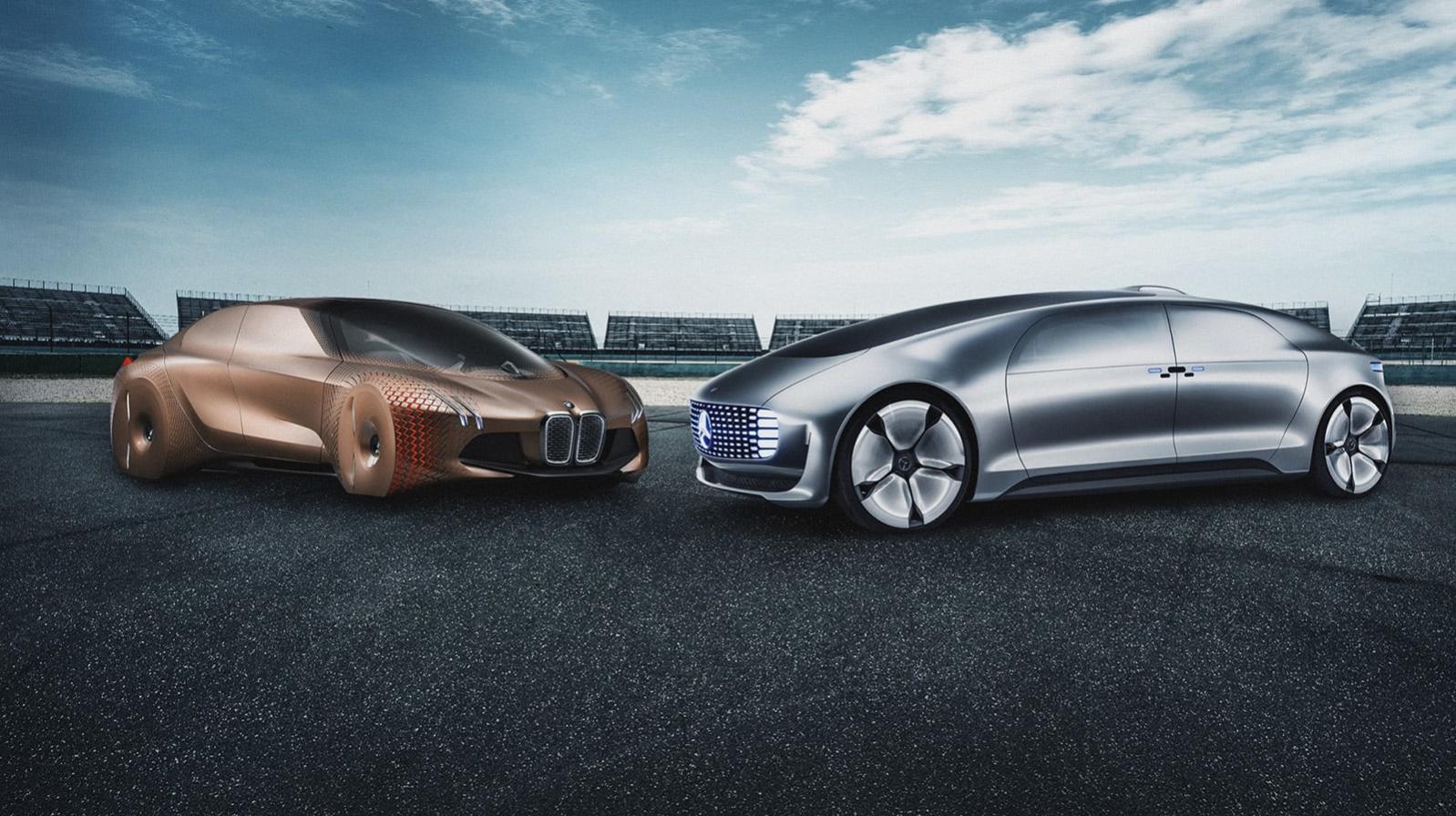 BMW and Mercedes started working together on autonomous cars earlier this year, and now they have optimistic plans to deliver them. The automakers announced that they're developing Level 4 self-driving cars that can handle freeway driving chores without human intervention, though a driver will still need to be at the wheel. Such vehicles will include driver assist and automated parking systems and go on sale to the public by 2024.

To pull this off, BMW and Mercedes parent Daimler will share 1,200 autonomous driving experts, often in mixed teams, based at BMW's automated driving campus near Munich and at two of Daimler's self-driving test centers. The groups will focus on building "driver assistance systems, including sensors, as well as a joint data center for data storage, administration and processing, and the development of functions and software," BMW Group said in a press release.

BMW plans to release a Level 3 self-driving car in 20201, while Daimler is teaming with Bosch on an urban self-driving pilot program this year. On top of releasing Level 4-capable autobahn vehicles, both companies will also hold talks to develop robo-taxi technology for urban areas.

Level 4 self-driving in in five years would be quite a feat, considering the scant progress in recent years. Automakers have encountered severe snags with the technology and the way it's marketed, which have led to fatalities in the case of Uber and Tesla. At the moment, AI tech is often incapable of even simple things that humans do, like recognizing pedestrians and large semi-trucks on the roads.

In this article: BMW, gear, Mercedes, Self-driving, transportation
All products recommended by Engadget are selected by our editorial team, independent of our parent company. Some of our stories include affiliate links. If you buy something through one of these links, we may earn an affiliate commission.