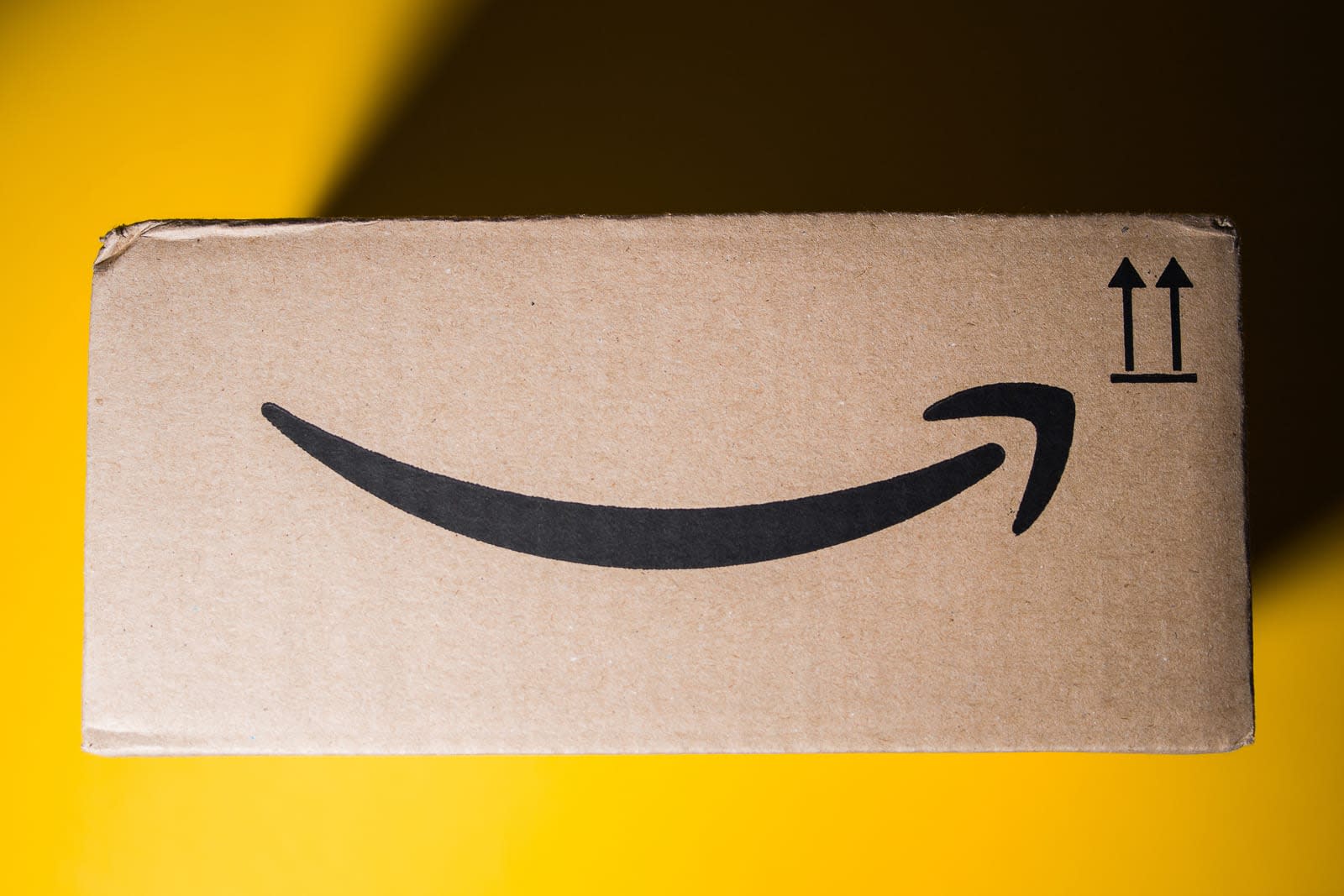 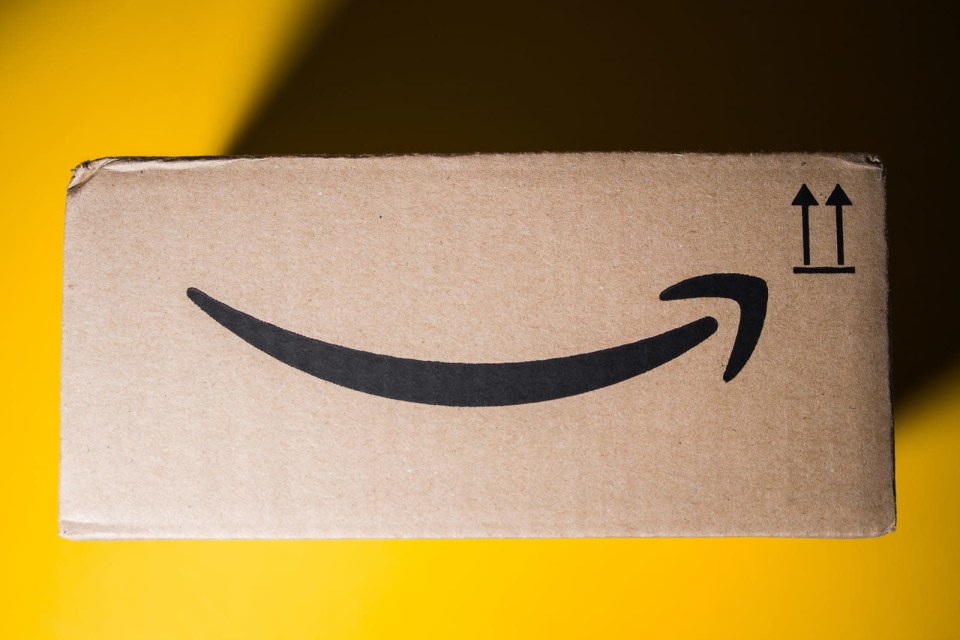 Amazon Prime Day 2019 will begin July 15, and we're getting ready to bring you all the best deals on Wirecutter picks and recommendations from our expert staff. Bookmark our Deals page, follow Wirecutter Deals on Twitter, and sign up for our daily deals newsletter to see the best deals from around the Web on Prime Day—and every day.

Amazon has officially announced Prime Day. The event will start at midnight Pacific on Monday, July 15, and will continue for 48 hours, 12 hours longer than last year. It's also more than just Amazon, with competing retailers offering discounts and price matches of their own. And while the opportunity to save has grown, so has the risk of wasting money on some impulse purchase you don't need.

No matter where you shop, the key to coming out of Prime Day with your budget intact (and with something useful, or at the very least fun, on the way) is to do a little bit of preparation and to set some realistic expectations. Browsing Lightning Deals at 3 a.m. won't net you a great 60-inch 4K TV at 50 percent off. But knowing ahead of time what you want, and what price to pounce on, will.

At Wirecutter, we'll be sifting through the thousands of deals from Amazon and everyone else, posting on our Deals page only the best discounts (generally the lowest price we've seen in 90 days) on items our staff has reviewed and recommends. You can also follow along on Twitter with the @WirecutterDeals account, or get the deals in your inbox via our Deals newsletter.

Look for deals on small appliances, small electronics, and luggage

Amazon keeps a tight lid on its Prime Day deals until the event starts, but in Prime Days past, the best deals have been on kitchen appliances, luggage, and small electronics. Here are some of the biggest discounts we saw during Prime Day last year:

Start the day before

Just as Black Friday has gone from a single day to nearly a week of online and in-store sales, Prime Day is extending its hours as well, growing this year into a full 48 hour event. Amazon says the start time is midnight PT on Monday, 7/15, but we saw select deals last year on Sunday. We expect to see some this year, too.

Crash the party with a free trial of Prime

As the event's name suggests, Amazon Prime Day is only for Amazon Prime members. The service costs $119 a year or $13 a month, and it gives you free two-day shipping on most purchases. Aside from the free shipping, Prime's best features are streaming video and photo storage. Like Netflix, Prime Video has a rotating catalog of classic movies and TV shows, and Prime's original content has been coming into its own lately. And Amazon Photos gives subscribers unlimited storage for full-resolution photos; this service could be a money-saver if it lets you cancel similar services from Apple's iCloud or Google Photos.

If you've never had Amazon Prime before, you can use the 30-day free trial to get access to Prime Day. Once the event is over, if you decide Prime isn't for you, just cancel before the trial ends to avoid being billed. Set a calendar reminder so you don't forget.

Decide what you want before you shop

Before Prime Day starts, write a short list of what you'd like to buy, and be specific. Not all 55-inch 4K TVs are created equal, so choose a make and model, or at the very least identify the features you need, and note the price before the sale so that you have some perspective.

Choose Lightning Deals in the morning

Some of the best deals Amazon offers are Lightning Deals, which are available for a limited time in a limited quantity. They go fast, and Amazon leaves the expired ones visible so that shoppers see what they missed and feel compelled to watch for more.

The whole thing is designed to keep shoppers hooked and ready to pull the trigger with minimal time to assess the item and its price. If you do plan to shop the Lightning Deals, check them first thing in the morning and look for the ones that are upcoming. Taking this step will give you time to research the item, and you can set a reminder on your phone for 10 minutes before the deal starts so you don't miss out.

Prime Day might be Amazon's thing, but the company can't stop competitors from getting in on the action. Big-box retailers such as Best Buy, Target, and Walmart routinely match Amazon's prices on appliances, TVs, and other electronics. Target and eBay have already announced competing sales. If the deal you want is out of stock on Amazon, check to see if anyone else still has it.

In addition, keep your eyes on smaller, specialty retailers, as well as on local shops. As Prime Day has whetted people's appetite for shopping, stores of all sizes have started to use the event to their advantage.

In this article: amazon, gadgetry, gadgets, gear, partner, PrimeDay, primeday2019, Syndicated, thewirecutter, wirecuttter
All products recommended by Engadget are selected by our editorial team, independent of our parent company. Some of our stories include affiliate links. If you buy something through one of these links, we may earn an affiliate commission.