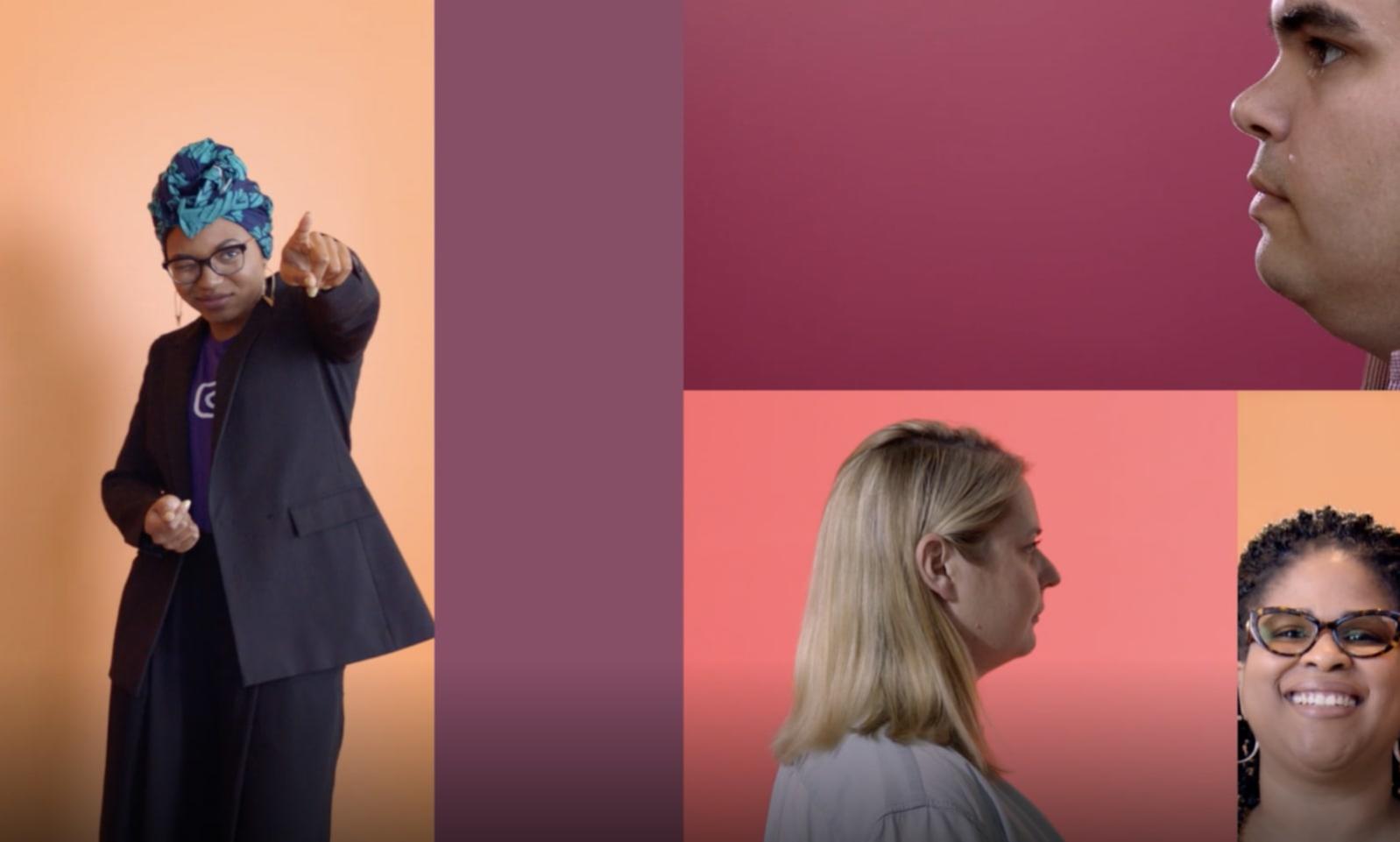 Facebook is more diverse than it was six years ago, but the company admits it has a long way to go. Today, Facebook released its 2019 Diversity Report, and while it employs more women and minorities than it did a few years ago, it's still predominantly male. In the US, the majority of its employees are White or Asian. But those numbers are expected to change. In the next five years, Facebook hopes at least half of its workforce will be women, under-represented minorities, people with disabilities and veterans.

To get there, Facebook plans to double its female employees globally and its Black and Hispanic employees in the US. "It will be a company that reflects and better serves the people on our platforms, services and products," Facebook said in a blog post. The company says the goal is both ambitious and important, and it claims that it will track its progress carefully.

Like other tech companies, Facebook has faced criticism for its lack of diversity. At times, its efforts to boost diversity have been hindered by its own hiring practices, and hiring more women, for instance, hasn't always led to an increase in female leadership. While it's important that Facebook is keeping track of its diversity stats and setting goals to drastically increase minority representation, we've been hearing the same message for years. It's hard to predict if Facebook will have better luck now.

In this article: black, business, diversity, employees, facebook, hiring, hispanic, inclusive, internet, minorities, report, representation, tomorrow, women
All products recommended by Engadget are selected by our editorial team, independent of our parent company. Some of our stories include affiliate links. If you buy something through one of these links, we may earn an affiliate commission.
Share
Tweet
Share