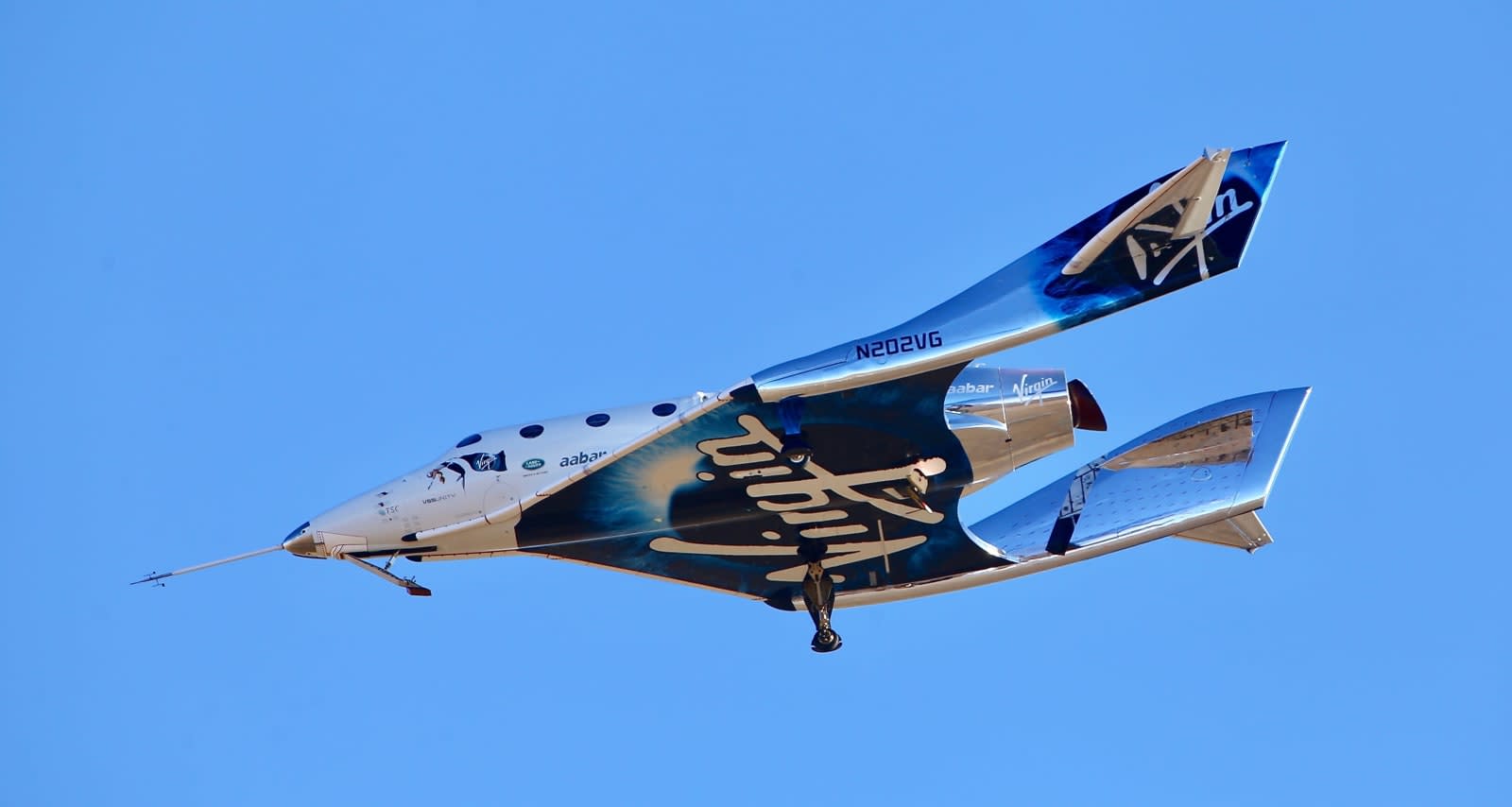 Space tourism company Virgin Galactic has announced that it will go public via a merger with an investment firm. Its new partner, Social Capital Hedosophia (SCH), will invest $800 million in exchange for a 49 percent stake and take Virgin Galactic public later in 2019 -- a first for a spaceflight company.

The merger and investments will keep Virgin operating until it can start commercial operations and begin generating its own revenue. So far, around 600 people have put down $250,000 each to take the 90 minute flight, raising around $80 million. The company has already picked up around $1 billion worth of investments, mostly from Virgin's owner Richard Branson.

The company had a significant setback when a tragic 2014 crash killed one of the test pilots. Late last year, however, Virgin Galactic ran its first successful suborbital tests to the edge of space with its vehicle, SpaceShip Two. A few months later, the company sent its first passenger to the edge of space, some 62 miles up. It recently established a new base in New Mexico, Spacesport America, and moved all of its operations there.

This downtime might be fairly long. [But] once we get out of that, we should be able to get through the remainder of the test program pretty quickly and get into commercial service. The next time it flies, we expect to have the full commercial cabin installed.

Branson's firm has several rivals for space tourism, including Jeff Bezos' Blue Origin and SpaceX. However, Elon Musk is focusing the latter company on commercial launches and, eventually, intergalactic travel. Blue Origin, meanwhile, plans to do suborbital flights with a conventional rocket. Unlike Virgin Galactic, however, it has yet to do any manned flights.

The company has taken a break in order to retrofit SpaceShip Two, but testing is expected to resume later this year. "This downtime might be fairly long," said chief pilot Dave MacKay. "Once we get out of that, we should be able to get through the remainder of the test program pretty quickly and get into commercial service. The next time it flies, we expect to have the full commercial cabin installed."

In this article: gear, NYSE, PublicOffering, SocialCapitalHedosphia, space, SpaceTourism, Suborbital, tomorrow, Virgin, VirginGalactic
All products recommended by Engadget are selected by our editorial team, independent of our parent company. Some of our stories include affiliate links. If you buy something through one of these links, we may earn an affiliate commission.